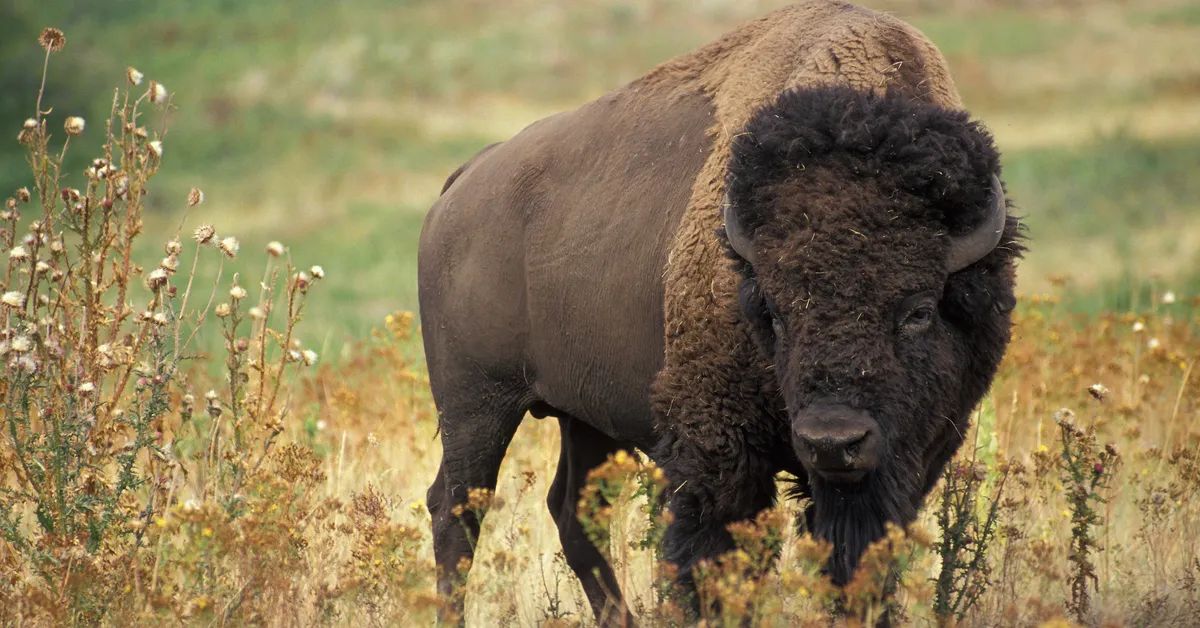 The grazing decision being taken to task is the approval of an application from APR, a group whose mission is to “create the largest nature reserve in the contiguous U.S.” They’re attempting to bring that mission to fruition by acquiring large private parcels and connecting them with tracts of public land. The application approved regards some 63,000 acres of public, BLM-administered land in northern Montana and includes bison as part of the grazing lease.

According to his office, Governor Gianforte has long opposed APR’s grazing proposal arguing that the BLM lacks the authority to issue the permit, saying they failed to assess the full range of impacts in their proposal, and alleging that they failed to provide sufficient opportunity for in-person public comment.

The following press release was issued from Governor Gianforte's office on Friday:

HELENA, Mont. – Governor Greg Gianforte today announced his administration has filed its briefing in the appeal of a judge’s decision denying the state’s petition for stay after the Biden Administration approved the American Prairie Reserve’s request to graze bison on Bureau of Land Management land in northeast Montana.

In briefing, entitled a Statement of Reasons (statement) and submitted to the U.S. Department of the Interior’s Board of Land Appeals, the Gianforte administration again requested a stay of the decision pending appeal, highlighting failures by the judge in denying the stay this fall.

Second, the administration asserts that in denying its petition for stay, the judge failed to properly assess the magnitude of harm to the State because it limited its review to the harm caused to one allotment.

“The Final Decision authorizes permits on all allotments in this case. The Executive requested a stay of the Final Decision in its entirety—not just those portions APR feels inclined to affect on a given day. To find otherwise subjects the Executive to an untenable game of whack-a-mole,” the statement continues. The statement explains that the denial of a stay infringes on the State’s ability to manage state trust lands.

Following the judge’s order, DNRC notified APR that bison are not presently authorized under state law to graze state trust lands on several of the allotments at issue in the case. In response, APR expressed plans to implement a new fencing regime in an effort to avoid state trust lands and utilize a portion of the allotment. The administration highlights this departure from the BLM’s Final Decision in its statement.

“Allowing APR to proceed in deviation from a contested Final Decision, in the absence of analysis and public involvement, is not only legally fraught but disingenuous to the process leading to the Final Decision.”

Finally, arguing the judge failed to adequately analyze public interest, which weighs in favor of a stay, the statement continues, “It is not in the public interest to permit such an offense to persist, especially pending appeal.”

The statement also contends public interest weighs against usurping the State’s authority over state trust lands as well as against federal administrative agencies, like the Bureau of Land Management, bending the law and exceeding the scope of its authority.

The statement in support of the appeal may be found here.