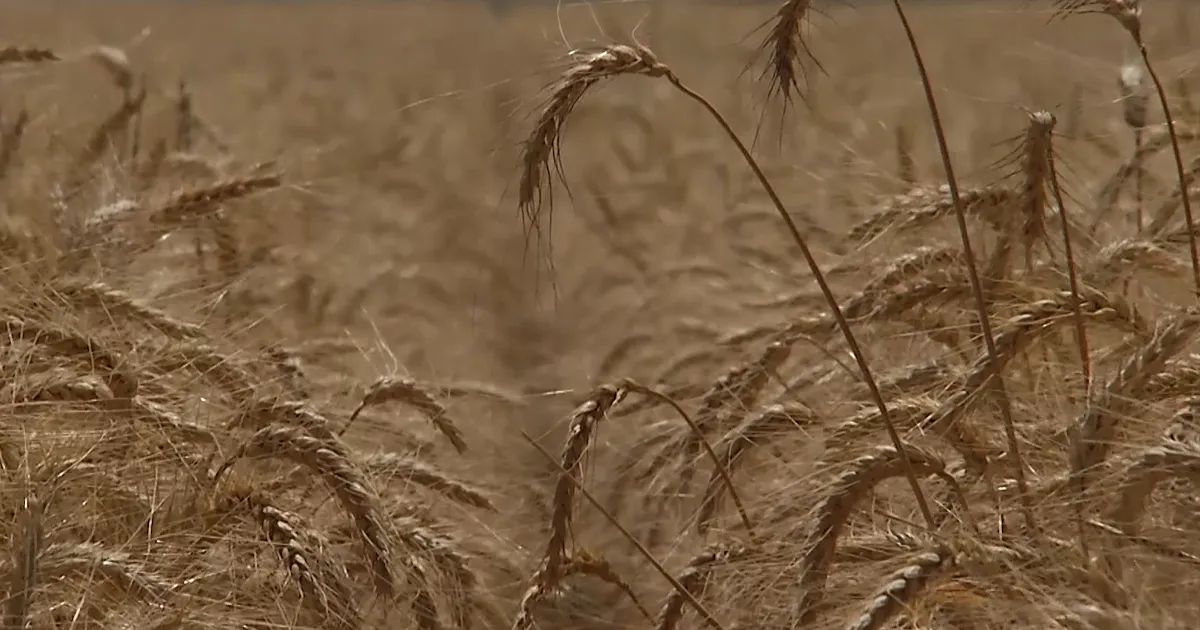 The FDA has found no safety issues with a drought-tolerant biotech variety of wheat known as HB4 developed by the Argentinian company Bioceres Crop Solutions Corp., the company announced Monday.

The finding by the FDA is not a final approval for the crop to be grown in the U.S., but Bioceres stated the conclusion of the voluntary premarket review by the FDA "is a key step towards commercial enablement in the United States, which is awaiting approval from the U.S. Department of Agriculture (USDA)."

The FDA's decision follows Argentina, Australia, Brazil and New Zealand, which have all approved allowing HB4 for human consumption.

Bioceres touts that HB4's drought tolerance can boost yields "by an average of 20% in water-limited conditions, a key adaptation that favors double-cropping systems."

Bioceres' recent spate of announcements and regulatory decisions reflects a shift in mindset over genetically engineered wheat. A decade ago, any such announcement approving a transgenic wheat variety would have led to immediate import bans and fears from farmers that they would lose market access if a GE wheat crop were grown in their country.

The U.S. Wheat Associates and National Association of Wheat Growers on Monday issued a joint statement on the FDA's decision. The two trade groups noted: "With global demand for wheat increasing every year, the need to produce more wheat in sustainable ways is clear. Drought had already reduced world wheat supplies and pushed prices higher before the invasion of Ukraine cut off supplies from the world's fifth-largest wheat-exporting nation. A trait such as drought tolerance in wheat could help wheat growers in increasingly arid regions be more productive and ease food security concerns," USW and NAWG stated.

The groups added, "The U.S. wheat industry recognizes the benefits and value that can be created through the prudent application of modern biotechnology."

USW and NAWG had developed a guideline for biotechnology commercialization, detailing steps the groups expect from companies seeking to commercialize transgenic wheat in the U.S.