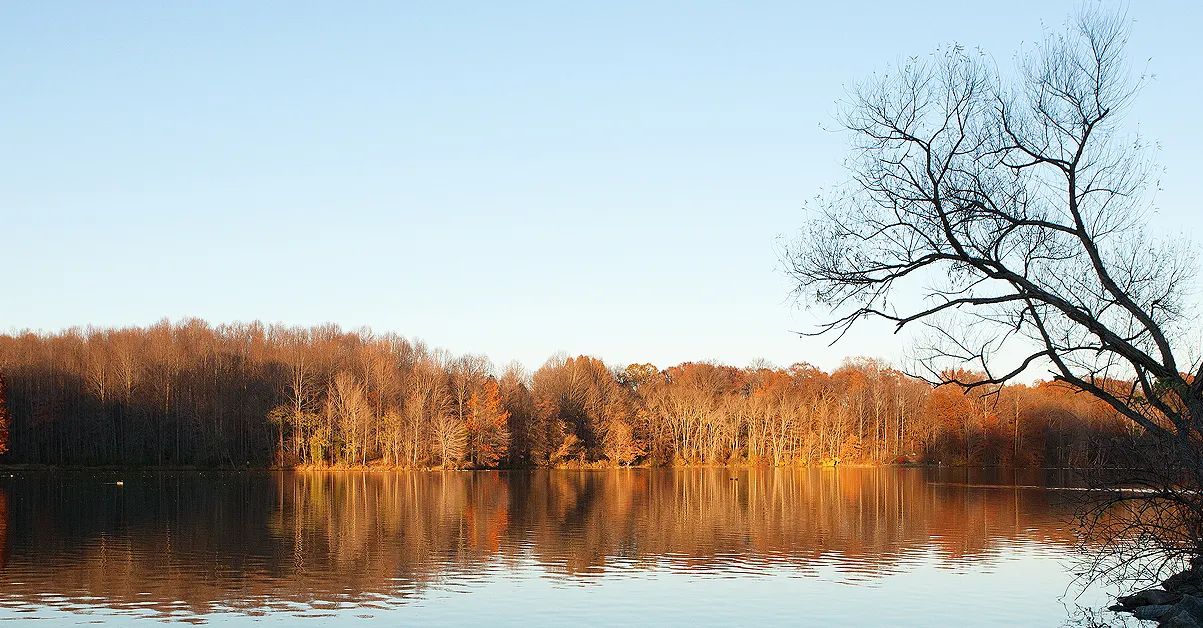 LINCOLN, Neb. (DTN) -- EPA's final waters of the U.S. rule released on Friday keeps a controversial "significant-nexus" test in place when determining jurisdictional waters and codifies for the first time a number of long-standing agriculture exemptions to the Clean Water Act.

The new rule proposed in November 2021, essentially reverts to pre-2015 WOTUS definitions with a number of tweaks.

The final rule includes eight CWA exclusions as part of the text. Most notably, prior-converted croplands are exempt, and EPA adopted USDA's definition. The EPA said wetlands converted to croplands prior to Dec. 23, 1985, are excluded from regulation.

The most controversial aspect of the final rule is the use of the significant-nexus standard to make determinations.

During the 2015 WOTUS rulemaking, agriculture groups and others made clear their opposition to the standard because, as they claimed, the EPA could claim jurisdiction over dry land features.

Significant nexus is establishing a scientific connection between smaller water bodies, such as tributaries, and larger, more traditional navigable waters such as rivers. This then makes the smaller water bodies jurisdictional and subject to the Clean Water Act.

The standard was a key reason why the 2015 WOTUS rule faced numerous legal challenges. It was eventually replaced by the Trump administration's Navigable Waters Protection Rule.

"Adjacent wetlands are jurisdictional if they meet either the relatively permanent standard or the significant-nexus standard, or where the wetland is adjacent to a traditional navigable water, the territorial seas, or an interstate water."

The EPA was asked by members of Congress and others to delay the WOTUS rulemaking until the Supreme Court issues an opinion in Sackett v. EPA sometime next spring. The case raises questions about what qualifies as a jurisdictional wetland.

During oral arguments before the Supreme Court in October, attorneys for Michael and Chantell Sackett said EPA's use of the significant-nexus test would be far more detrimental to property owners like the Sacketts.

For years, the couple has been prevented from developing a lot in Priest Lake, Idaho, because EPA has declared it to be a wetland adjacent to the navigable water of Priest Lake. More specifically, EPA said because the wetland sits 30 feet from a jurisdictional wetland across the street separated by a road and ditch, it is considered an adjacent wetland.

The Sacketts outlined in a brief to the Supreme Court what they said should be a two-step process for making wetlands determinations.

EPA officials told DTN this week the agencies decided to move forward with the final rule before the court ruled, because of the regulatory uncertainty of not having a WOTUS definition in place.

During the 2015 rulemaking, a map of the state of Iowa was circulated by members of Congress showing the entire state as jurisdictional because of the significant-nexus test adopted in the new final rule.

The standard was used by EPA and other federal agencies following a 2006 Supreme Court ruling in Rapanos v. U.S. In the Rapanos case, the court found WOTUS to be limited to navigable waters, or waters that directly contribute to navigable waters, as well as relatively permanent waters, standing water, or continuous bodies of water, including wetlands.

Justice Anthony Kennedy was the deciding fifth vote in the case. In his opinion, he argued a nexus exists where a wetland or other water body, either by itself or in combination with other similar sites, significantly affects the physical, biological, and chemical integrity of the downstream navigable waterway.

Other jurisdictional waters include territorial seas, interstate waters, impoundments, tributaries and other waters such as lakes, ponds, streams or wetlands that meet either the relatively permanent or significant-nexus standards.

Also on Friday, the EPA released a summary of the 10 regional roundtable meetings held last summer, to include "key actions the agencies will take to enhance and improve implementation of waters of the United States," EPA said in a news release.

"The roundtables focused on the geographic similarities and differences across regions and provided site-specific feedback about the way the scope of 'waters of the United States' has been implemented by the agencies."

In addition, the EPA and U.S. Army Corps of Engineers said they would be issuing a "joint-coordination memo to ensure the accuracy and consistency of jurisdictional determinations under this final rule." Second, the agencies are issuing a memo with USDA to "provide clarity" on the agencies' programs under the Clean Water Act and Food Security Act.

Todd Neeley can be reached at todd.neeley@dtn.com