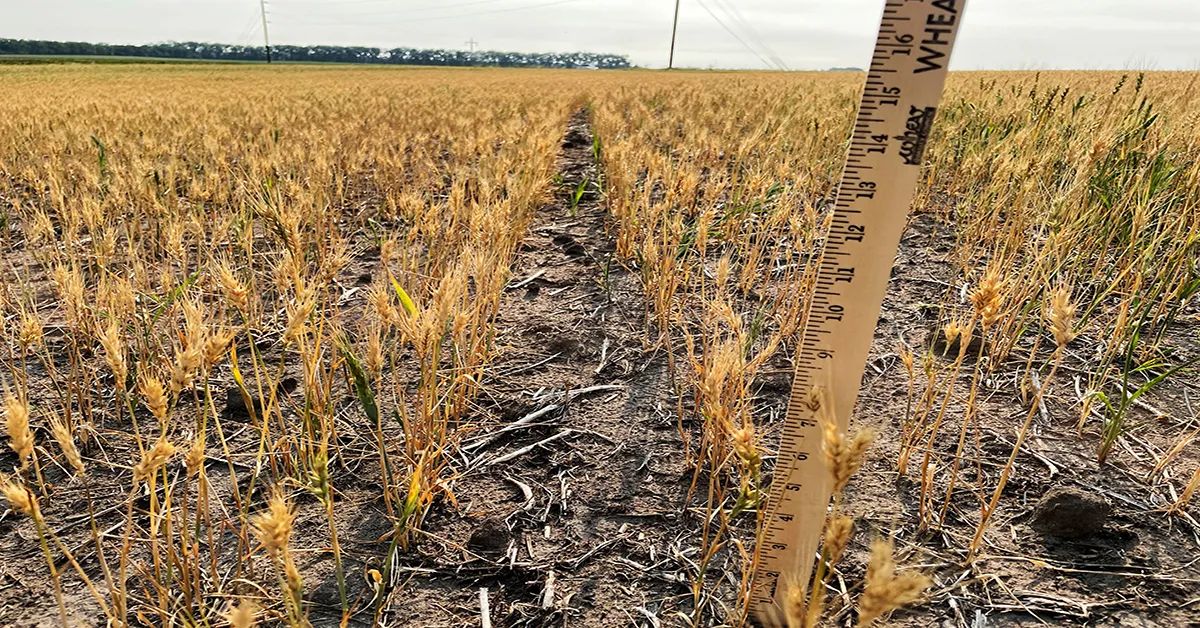 Widespread drought across the northern and western regions of the United States has dampened prospects for projected production and exports in the 2021/22 marketing year of three classes of U.S. wheat: hard red spring, white, and durum.

Cultivation of hard red spring wheat, typically the second largest class of U.S. wheat, is concentrated in the Northern Plains, where about 99 percent of production is being grown in an area experiencing drought.

U.S. durum production, which is also concentrated in the Northern Plains, is also projected to fall substantially in the 2021/22 marketing year to the lowest level in 60 years. With the United States generally a net importer of durum, larger imports from Canada are expected.

Drought has also affected the Pacific Northwest region, where the majority of U.S. white wheat is produced, resulting in a 29 percent year-to-year decline in production of that class.

With white wheat production at the lowest level on record dating back to the 1974/1975 marketing year, exports-mainly destined for markets in Asia-are projected down 41 percent from the prior marketing year.