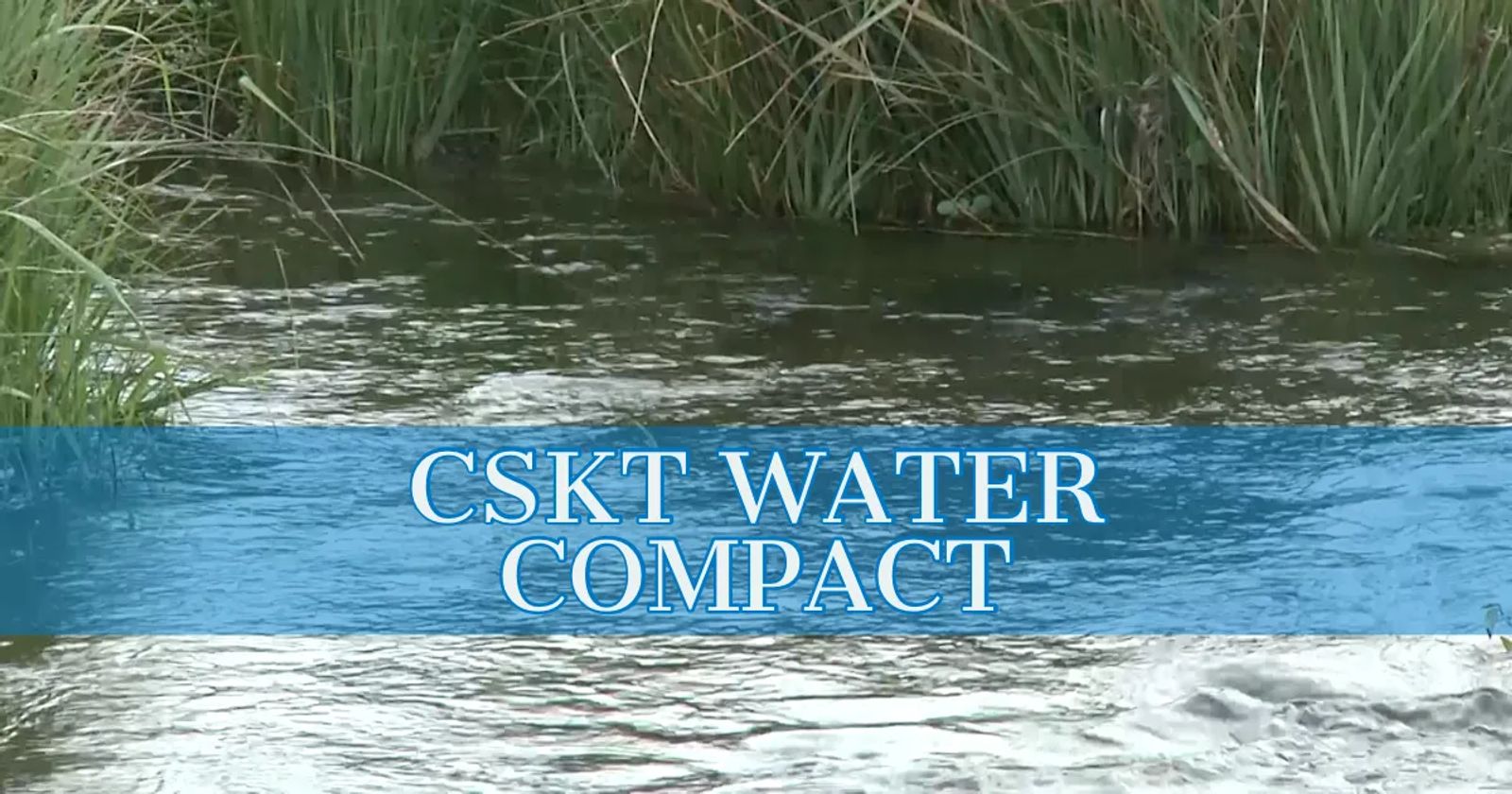 The bill will permanently settle the century long CSKT water dispute, support Montana jobs, modernize rural infrastructure and protect the water rights of all Montanans. That legislation will define the federally reserved water rights of the Confederated Salish & Kootenai Tribes and settle the legal claims of the Tribes against the federal government.

The Montana Farm Bureau applauded the inclusion and passage of the Montana Water Rights Protection Act.

“It rewarding to see that something we have been working on for so long finally get a period put on it,” said Montana Farm Bureau Executive Vice President John Youngberg. “The funding of the Montana Water Rights Protection Act will allow Montana agriculture to move ahead with the water adjudication process. We want to thank our entire Congressional delegation for their support and hard work over the years on this critical water legislation.”

“After years of hard work, the U.S. Senate just passed our bipartisan bill that permanently resolves the century long CSKT water dispute, and will soon become law. Without our bill, thousands of Montanans would be forced into very expensive litigation and our ag economy would’ve taken over a one billion dollar hit,” Daines said. “That’s why we’ve worked so hard to pass our bill that protects the water rights of all Montanans, saves taxpayer dollars, creates jobs, modernizes rural infrastructure projects, protects Montana agriculture and prevents very costly litigation. This is a win for all Montanans.”

“This victory has been decades in the making, and is a huge win for Montana taxpayers, ranchers, farmers, and the Tribes,” Tester said. “Water is among our most valuable resources, and ratifying this Compact honors our trust responsibilities, creates jobs and invests in infrastructure while providing certainty to water users everywhere. I’m thankful we were able to work together to get this critical legislation across the finish line.”

“I am glad we were able to get this done to bring certainty to Montana’s farmers, ranchers, the Salish and Kootenai tribes, and all the water users across the state,” Congressman Greg Gianforte said. “Thank you to my colleagues in the Senate for their work on this legislation.”

“I cannot express how much we appreciate the hard work that the Montana Congressional Delegation put into this bill and now having it signed into law. From Senator Tester’s initial introduction of the bill four years ago, to Senator Daines’ introduction, amendments and work with the Trump Administration this year and to both of our Senators urging their respective leaders to include the bill in the omnibus appropriations bill, and to Congressman Gianforte’s work with the Minority Leader in the House, all played pivotal roles and the residents of Montana should be thankful for their efforts. We certainly are grateful. We also express our appreciation to the many agriculture and conservation groups across Montana and even across the country who also helped advocate for passage of this truly historic and important bill.” – Shelly R. Fyant, Chairwoman, CSK.

The bill passed the House of Representatives earlier today and will now head to the President’s desk to be signed into law.

Back in June, in a U.S Senate hearing, the Trump administration expressed support for the bipartisan bill with the Department of the Interior Assistant Secretary Tim Petty discussing the benefits of the bill, including job creation and modernizing infrastructure needs.