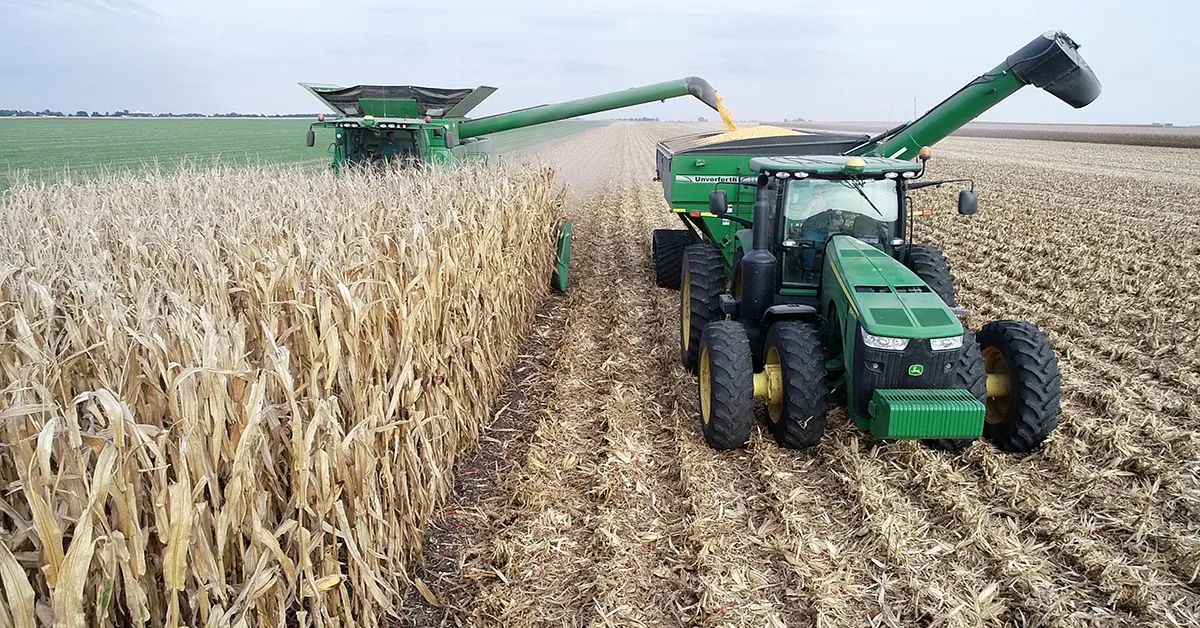 The National Corn Growers Association praised the Biden administration this week for issuing an official rejection of a recent proposed compromise from Mexico on biotech corn imports into the country.

The development came during a meeting between Mexican officials and U.S. Department of Agriculture’s Secretary of Trade and Foreign Agricultural Affairs Alexis Taylor and the Office of the U.S. Trade Representative’s chief ag negotiator Doug McKalip.

In a statement that came after the meeting, USTR and USDA said the changes offered by Mexico “are not sufficient and Mexico’s proposed approach, which is not grounded in science, still threatens to disrupt billions of dollars in bilateral agricultural trade, cause serious economic harm to U.S. farmers and Mexican livestock producers, and stifle important innovations needed to help producers respond to pressing climate and food security challenges.”

The statement also said that the U.S. officials made it clear to their Mexican counterparts that they are considering all options, including taking formal steps to enforce the issue under the U.S.-Mexico-Canada Agreement.

“This is significant development and good news for corn growers,” said NCGA President Tom Haag. “Secretary Vilsack and USTR Ambassador Tai are making it crystal clear that they are going to make the Mexican government abide by what it agreed to under USMCA. These leaders understand that banning biotech corn would deliver a blow to American farmers and exacerbate current food insecurity in Mexico by drastically raising prices for corn, basic foods and other critical products derived from corn in the Mexican economy.”

Mexican President Andrés Manuel López Obrador announced in late 2020 that he would implement a decree banning biotech corn into the country, beginning in early 2024. The majority of U.S. corn is biotech.

As pressure on Mexico has grown, thanks to efforts by NCGA and the Biden administration, corn growers have become increasingly concerned that Mexico would offer a compromise removing the ban on imports of corn used for livestock feed while moving forward with the proposed ban on corn for human consumption. The Biden administration’s statement today shows there is no room for such a compromise.

The administration’s actions come after the presidents of 23 state corn grower groups, joined by the president of the National Corn Growers Association, sent a letter to President Biden in December calling for him to take additional steps to address the pending decree by Mexico that would block imports of biotech corn.