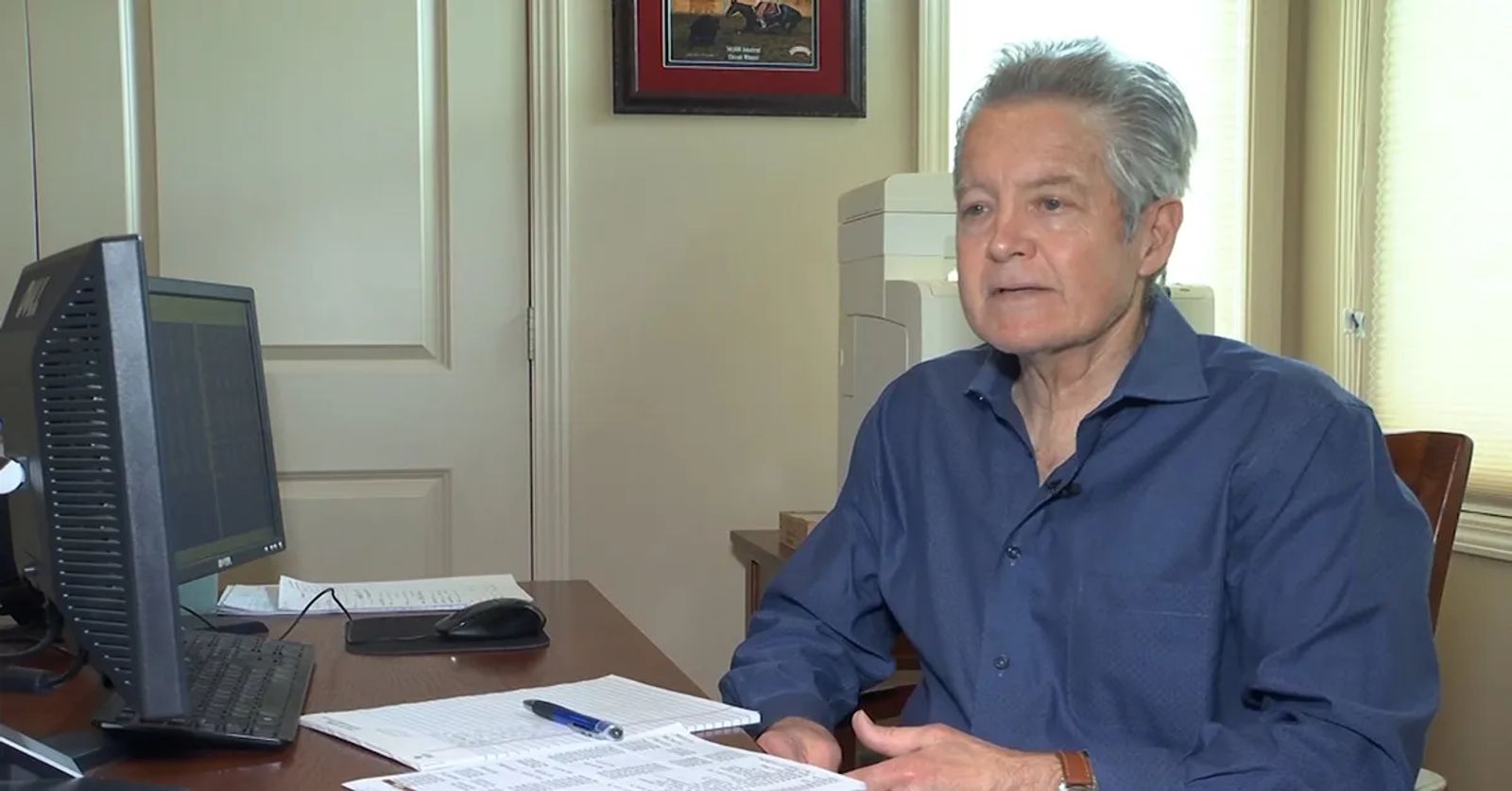 Tightening supplies and drought in the Northern Plains is helping to push wheat prices to some of their highest levels in over ten years.

Jim Bower with Bower Trading says the wheat market by itself probably doesn’t have the fundamentals that are necessary to keep it rising at the current rate but with outside help, farmers could see wheat prices continue to move higher.

“As far as wheat prices, a lot of it does have to do with what the price of corn is doing,” said Bower. “And I think corn has taken off to levels almost unimaginable just even six months ago. So, when the corn took off, wheat growers were waiting to see what happens. Then it started turning dry across the broad area of the Canadian prairies, through parts of Montana, over into the Dakotas and it hasn't changed yet. Now, that may change down the road and things may get a little better, but they do need precipitation in that area very bad. We have some customers telling me it's bone dry. On a broader scale, there's a lot of money coming out of stocks now into commodities, which we haven't seen in several years, particularly money coming from the managed funds and from the Chinese covering their inventory needs. There's some international aspect of it, too, that we have to pay attention to on a daily basis. You can't trade this market on a weekly or monthly or yearly basis. You have to trade it on a daily basis now because there's too much movement to the up and down at the same time.”

He says all eyes are on spring wheat because it has a lot of movement to it that the other classes of wheat don’t really get.

“We've really got to watch the development of price on the spring wheat, more so than the hard red winter or soft red winter wheat, because the spring wheat is the most inelastic commodity on the planet,” said Bower. “Inelastic means no matter what the price is, the demand must always be met by the marketplace. That's why in the past we've seen spring wheat make those tremendous spikes up to almost $20. I'm certainly not saying that's going to happen again, but the market will figure it out. And the market knows that no matter what the price is, demand must be met.”

While the higher corn prices are lending support to the wheat markets, on the flip side they’re certainly giving livestock producers lots of heartburn as higher feed prices are putting a lot of downward pressure on the livestock markets.