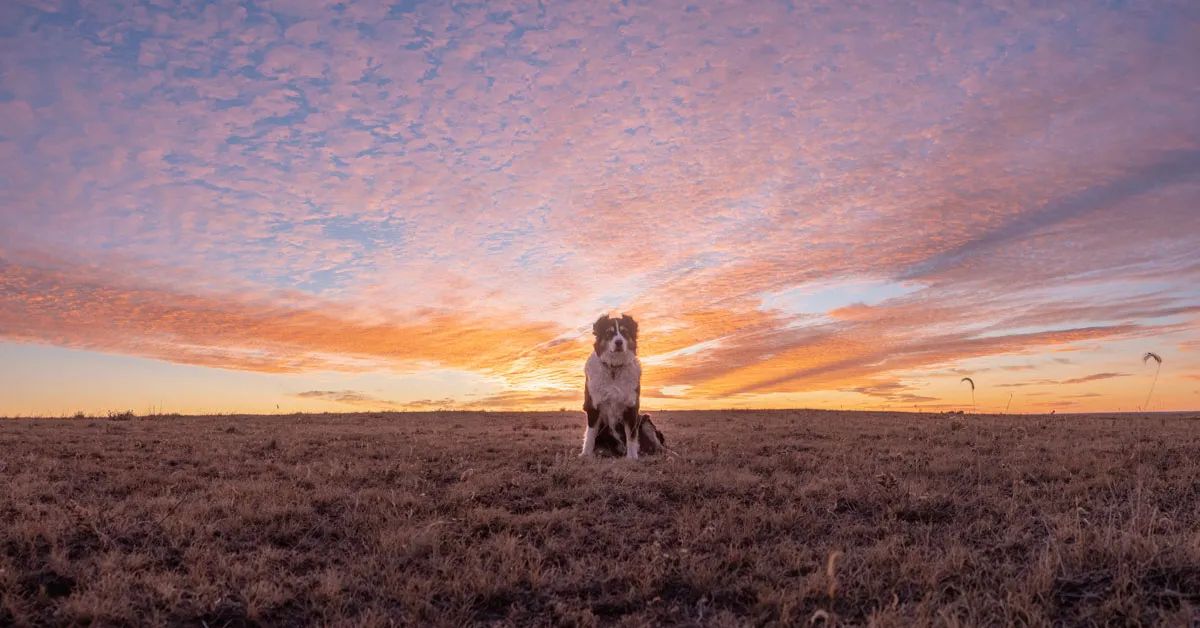 A reality show featuring large animal practitioner Dr. Lora Bledsoe, her husband James, their Frying Pan Ranch and the Australian Shepherd working dogs they raise has debuted before a national audience. The show, In the Womb: Animal Babies screened September 21 on the National Geographic channel and is also now streaming on Disney+.

The show follows the pregnancies of an African lion, elephant, meerkat, and Bledsoe’s working Australian Shepherd female, Brumby. Bledsoe said media, especially on this scale, can be an excellent tool to bridge the gap between urban and rural audiences.

Bledsoe is a graduate of Colorado State University’s School of Veterinary Medicine and has a mobile large animal practice in eastern Colorado. Her expertise as a breeder and a veterinarian is showcased in the show.

The filming itself took place in 2020, which posed a number of challenges, including bringing crewmembers to Hugo, Colo., from Turkey and other locations around the country. The hours filming were long, she said, but the images produced are amazing. The crew used drones to capture aerial footage of the Bledsoes and their canine crew working cattle, which was something the horses and cattle were not accustomed to. They were also able to capture footage from cameras mounted on Brumby and the other working dogs, an event the dogs didn’t always appreciate.

“They really went above and beyond as far as the production value in the shots,” she said.

Bledsoe said she hopes the show will give urban viewers a feel for the skill and value working dogs bring to a ranch.

“They may assume our dogs are like their dogs, companions and part of the family, which our dogs are, but they also bring a huge value to our operation as working partners,” she said. “We would have to hire more hired men if we didn’t have our working dog group. They really are talented in working with cattle and cowboys and horses and making it all come together.”

She said the show will also give viewers a glimpse into the value and importance of the breeding program to produce quality working dogs. While those in production agriculture are familiar with breeding programs, more urban audiences may not realize the nuances of purpose-bred animals.

“It really is incredible to see a purpose-bred animal doing the job they’re bred to do,” she said.