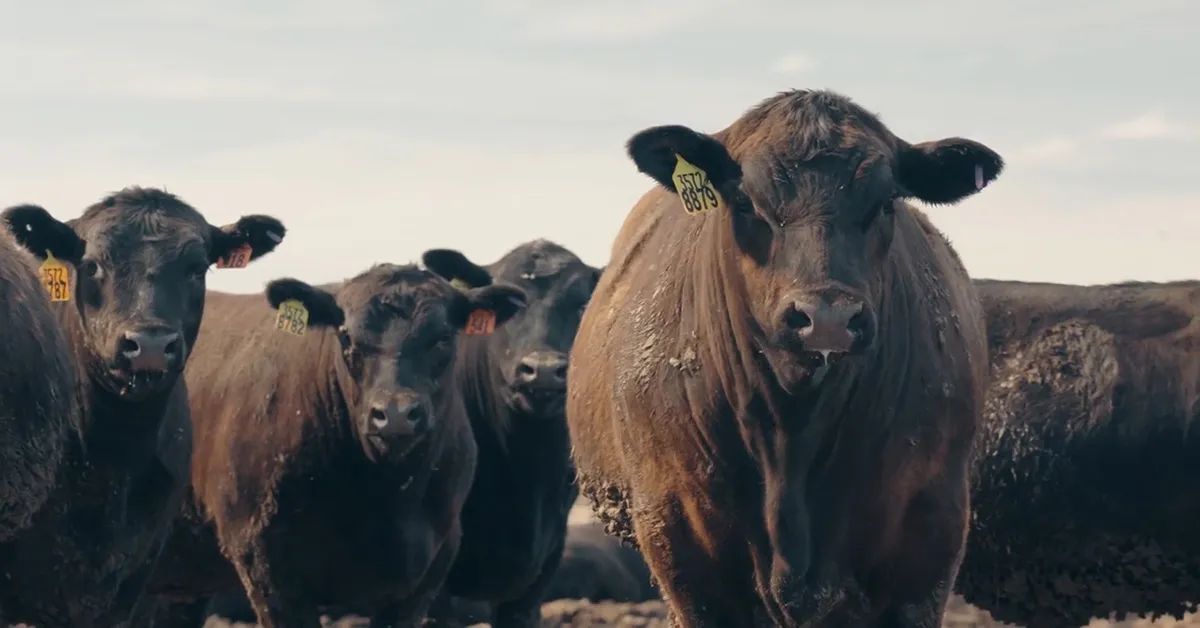 Agriculture Secretary Tom Vilsack updated lawmakers Thursday on the department's plans to expand meat processing capacity while the chairman of the House Agriculture Committee indicated he expects to extend the current Livestock Mandatory (Price) Reporting Act for another full year.

In a long, wide-ranging hearing Thursday on livestock markets, Vilsack touched on several issues as lawmakers wanted assurances about USDA's protections against African swine fever, the state of disaster aid and view on tax policies.

The complications of looking at livestock markets have tied up Congress with hearings earlier this summer in the Senate Agriculture Committee and Senate Judiciary Committee on issues related to packer concentration. Still, neither the Senate nor House Agriculture Committee have been able to produce a bill to update the Livestock Mandatory (Price) Reporting Act. Congress extended the act for one year in 2020 and in the short-term funding bill last week.

Rep. David Scott, D-Ga., chairman of the House Agriculture Committee, said during Thursday's hearing that he has introduced another bill with bipartisan support that would extend the bill for another year.

That effectively means there would be no real reforms to cattle markets coming out of Congress this year regarding negotiated cash trade or a library to offer some transparency in the premiums offered for alternative marketing arrangement (AMA) contracts.

Looking at ways to add processing capacity, USDA has been moving on several fronts. The department received 240 applications for a program to help small processors upgrade their facilities with grants of up to $200,000.

Earlier this week, Vilsack announced a $100 million loan guarantee plan expected to help smaller processors expand their capacity, such as getting a loan to expand a freezer facility or build a mobile facility. The secretary said he thinks these loans will help niche facilities that will fill a void with value-added production that will cater to consumers. (https://www.usda.gov/…)

"I think there's an opportunity here for small and very small processing capacity to add value ... to the product they're producing so they get a higher value in the marketplace," Vilsack said.

Vilsack also told lawmakers USDA is now going through more than 500 comments to figure out how best to spend $500 million that will go to help expand meat and other food-processing capacity as well. Vilsack said he expects the funds will leverage significantly more investment mid-sized packing plants.

"I expect demand is going to be in excess of what we have for resources," Vilsack said.

Todd Wilkinson, a South Dakota rancher and vice president of the National Cattlemen's Beef Association, stressed the need to increase packing capacity and a broader range of processing owners. Increasing processing capacity will take away some of the leverage from packers right now, he said.

"We need more capacity. We have let this market get down to so few players that they have are controlling what is happening now," Wilkinson said. He added, "Nothing is more important right now than increased processing capacity to America's farmers and ranchers."

Wilkinson added, though, that cattle producers do not want to see USDA's funding programs going to the "big four" packers, either directly or indirectly.

"We don't want to set up a whole bunch of new processors just to fail so the big boys can come in and just buy them anyway," Wilkinson said.

Rep. Cindy Axne, D-Iowa, raised a similar point with Vilsack, suggesting provisions are needed to ensure processors built with the $500 million or so in USDA funds not be allowed to sell to one of the major packers within a period of at least 25 years.

Sen. Chuck Grassley, R-Iowa, also testified briefly about his bill that would require 50% negotiated cash trade nationally, requiring packers to halve their cattle within 14 days of slaughter, dubbed the 50/14 bill. "I'm upset because farmers are not making a profit," Grassley said. He added. "There's no denying we need serious reform in the way our country markets cattle."

Grassley added he is working with Sen. Deb Fischer, R-Neb., who has a similar bill she introduced. Grassley said he and Fischer are trying to find some compromise "because kicking the can down the road is not an option."

Grassley had spoken to reporters earlier this week about some of his concerns. (https://www.dtnpf.com/…)

On the House Agriculture Committee, though, most Republicans were divided over legislation to mandate a percentage of negotiated cash trade. Rep. Glenn "GT" Thompson, R-Pa., repeatedly cautioned against "unintended consequences" of tighter regulations against the packing industry coming from Congress or USDA.

Rep. Randy Feenstra, R-Iowa, countered a few of his GOP colleagues on the need to require more negotiated cash trade. Feenstra said he continues to hear about anti-competitive behavior in the beef industry and producers struggling to break even. Feenstra said he backs efforts by Grassley and others to improve price discovery in cattle markets. Feenstra later added there are "significant monopolies" currently with the large packers.

"I probably represent the most independent producers anywhere in the country, and my producers sometimes can't even get in a bid, can't even get a bid, unless you're vertically integrated of course," Feenstra said.

Rep. Dusty Johnson, R-S.D., said there is no consensus on bills setting mandatory minimums. Johnson cited a Texas A&M report suggesting billions of dollars would be lost from cattle markets if packers were forced to increase negotiated cash trade.

Scott Blubaugh, president of the Oklahoma Farmers Union, said the packing industry remains way too consolidated, which is one of the main problems. Regarding mandatory cash trade, Blubaugh said he didn't know exactly what the right percentage needs to be.

"I don't have the magic number of the best way," Blubaugh said, saying cash trade is "very low" in the Southern Plains.

Wilkinson was more adamant that feeders and cow-calf producers would end up financially harmed if USDA required packers everywhere to buy a percentage of cattle through live markets. He also pointed out producers this year are making greater efforts to increase cash trade. Still, the contract agreements that have increased over the past two decades also have allowed producers to capture premiums.

"I'm not going to say that's a problem. That's the nature of where we are right now, but we still need price discovery. We can't have everything based on AMAs."

NCBA members are more concerned that a mandated cash trade market would interfere with business. "Our producers are very concerned if their free choice is going to be taken away," Wilkinson said.

Vilsack noted the decline in cash sales has an impact on AMAs, as well, and can more easily lead to potential market manipulation. Vilsack added, though, there must be a balance.

"We don't want to unnecessarily sacrifice the benefits of the existing system in terms of efficiency," Vilsack said. He added, "It's important to be aware of the need for greater transparency and also maintaining the efficiency of the current system."

An extension of the current LMR may delay an area where there is more agreement among producer groups. Cattle producers want access to the details in alternative marketing agreements, effectively showing where the premiums are offered. The pork industry has such a library, which was already authorized by Congress.

"They already got it on the pork side, and we just need to duplicate that," Wilkinson said. "As someone that's marketing cattle, I'd like to know what else is being offered out there."

Blubaugh added, "Because of the private information in these alternative marketing agreements, we don't have true price transparency."

At least two committee members also raised concerns with Vilsack over the Nov. 22 deadline for federal employees to be vaccinated for COVID-19. Lawmakers suggested local Farm Service Agency offices would close because of workers who do not want to get vaccinated. Vilsack said USDA is going to be open to health and religious exemptions.

"I suspect we will do what we need to do to keep the offices open," he said.

Later, in regard to USDA meat inspectors, Vilsack said the department is in the process of surveying employees and expects that "a significant percentage of workers at USDA understand our concern for health." Vilsack added he did not think the vaccine mandate would lead to a greater shortage of inspectors.

"I don't anticipate at this point we're going to see a major disruption in our capacity to do our jobs at USDA," Vilsack said.