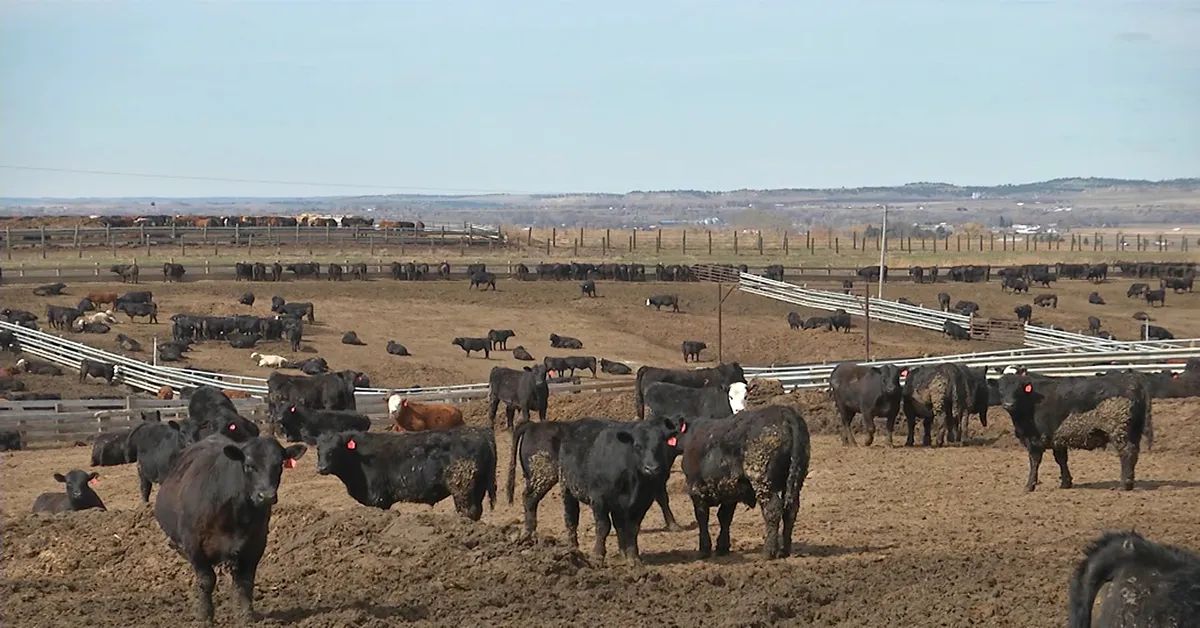 Cattle producers will have more details starting in 2023 about the financial arrangements large meatpackers make with feeders in marketing contracts.

The cattle contract library will put cattle producers more on par with hog producers who have had a contract library at USDA for several years. Demands for a contract library for cattle heightened after the record spreads between live cattle prices and boxed beef prices due to situations such as the fire at a Tyson's plant in Kansas in 2019 and the pandemic shutdowns that hit meatpacking processors in spring 2020.

As USDA has noted in other rules, Alternative Marketing Arrangements (AMAs) for cattle feeders have jumped from about 35% in 2005 to more than 73% now. As a result, since 2005, negotiated cash trade nationally for cattle has fallen from 65% to 27% during the same period.

The cattle contract library will require any meatpacker that processes more than 5% of the annual cattle supply to report to AMS the details on fed cattle buys at the end of each month. AMS will collect the details on number of cattle involved, purchase prices and other contract information such as associated premiums or discounts, terms of transportation and payments, agreements on financing, risk-sharing or profit-sharing, or other financial arrangements tied to the contract.

The contract information will exclude confidential business information that could be personally identifiable, AMS stated.

"This cattle contract library that we worked to secure at AMS will serve as an important resource to America's livestock producers, giving them more of the information they need to get the best price and terms for the sale of their cattle," Hoeven said. "At the same time, we continue working to strengthen enforcement of our laws, while opening new opportunities for producers to sell their products. That means more competition in cattle markets, which ultimately benefits both ranchers and consumers."

The National Cattlemen's Beef Association was pleased that USDA listened to feedback from stakeholders when crafting the final rule, the group stated.

"We are hopeful that this pilot program will strike an appropriate balance between offering cattle producers additional insight into the market while also protecting their proprietary business information," said Tanner Beymer, NCBA's senior director of government affairs. "A cattle contract library is just one of many tools NCBA has advocated for to help producers make informed business decisions and capture the most value possible for their cattle."

AMS stated the agency will host a listening session in January 2023 before the cattle contract library is officially rolled out.

If successful, the pilot project would likely be rolled into extended authorization under the Livestock Price Reporting rule or in the next farm bill.