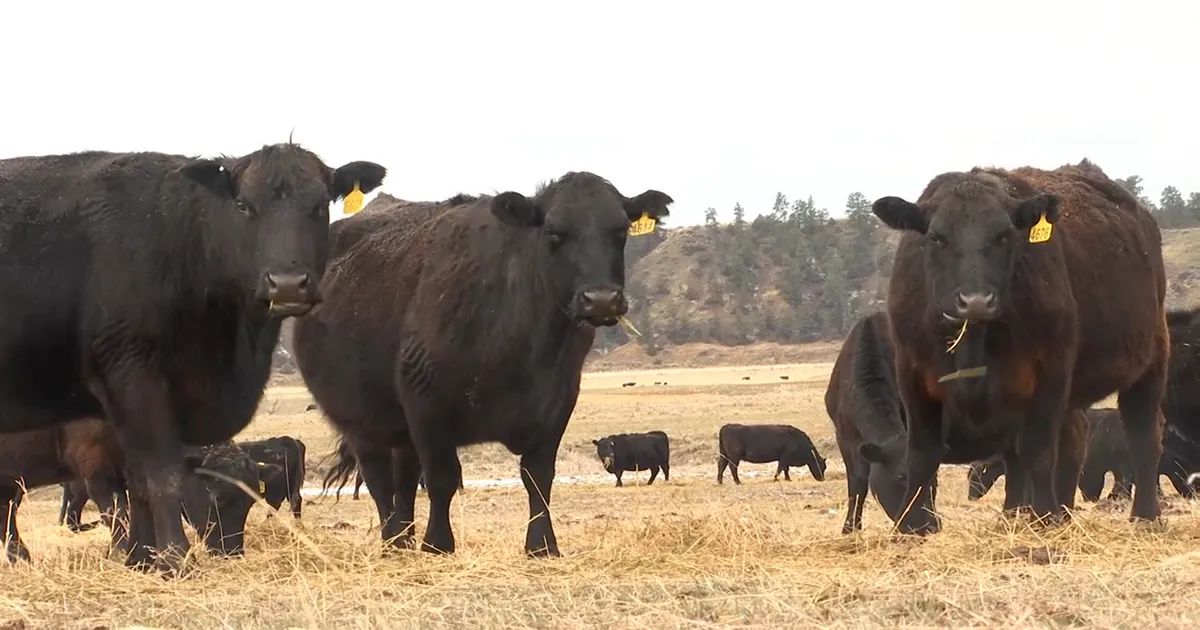 Cattle Analysts are Bullish on 2023 Market

Cattle prices will be higher in 2023. That’s the consensus of market analysts across the industry.

“Cattle prices are higher and will continue to trend higher in 2023,” says Derrell Peel, Oklahoma State University livestock economist. “At some point, when drought conditions abate, increased heifer retention and reduced cow culling might cause cattle prices to spike sharply higher. The timing is uncertain with ongoing drought and might be more likely in 2024.”

While drought-induced herd reductions will be supportive of prices going forward, consumer demand for beef remains steadfast at a high level.

“Demand for beef, both domestically and in our export markets, was strong throughout 2022 and will continue,” says John Nalivka, president of Sterling Marketing, Vale, Ore. “With declining cattle numbers we’re seeing things fall into place for better cattle markets the next couple of years.”

Yet the question of profitability for ranchers remains largely unanswered as any economic forecast hinges on drought relief. Without a return to more normal levels of precipitation, many cow-calf and stocker operators are stuck in survival mode.

“The key is Mother Nature,” says CattleFax CEO Randy Blach. “We need to see rain in our key grazing areas, and we believe we’ll see a shift from the La Niña weather pattern this spring that will start to moderate the drought. If that happens, it will stop the liquidation of the beef cow herd.”

This is the third year of La Niña, which in its simplest form is a cooling of the equatorial Pacific waters from near the coast of South America westward for thousands of miles. The opposite is El Niño, a warming of roughly those same areas. If the magnitude is strong enough, both events can alter the jet stream patterns in the Northern Hemisphere, which can alter temperatures and precipitation.

The pandemic-induced backlog in 2020 and the drought-forced liquidation of cow herds across the Central Plains and the West that accelerated through 2021 and 2022 delayed the reduction in beef production and fed cattle slaughter. The result is tighter inventories that will drive significant reductions in beef supplies in the coming years.

Long lines of ranchers hauling cows to market last summer was an indicator of how dire the drought had become. Still, the actual numbers are stunning. Beef cow slaughter in 2022 was roughly 12% higher than 2021, which was 9% higher than 2020. The beef cow culling rate, according to USDA, was record high at 13%.

The result, analysts project, will be a decline of 1 million beef cows in the Jan. 1, 2023, inventory numbers USDA will release later this month. The U.S. beef cow herd will total about 29.1 million head, down 3.3% from last year and about even with the previous drought-induced low in 2014.

“From 2011 to 2013 the drought, beginning in the Southwest and moving to the Midwest, pushed the beef cow inventory in 2014 to its lowest level since 1952. We have matched that decline during this drought,” Nalivka says.

Cow liquidation, however, is not complete and analysts project the national herd could decline another 300,000 next year and 200,000 head more by 2025.

“The effects of this drought will linger for ranchers even if they see relief this spring,” Nalivka says. “The drought forced herd culling, sure, but it also drove hay and feed prices higher at a time when inflation was pushing fuel and other costs higher. I believe this drought has been more impactful than the previous one.”

Nalivka projects the total U.S. cattle inventory on Jan. 1, 2023, at 89.08 million head, a decline of 3.1% and the first time the total has dropped under 90 million since 2015. He further estimates the total number of feeder cattle outside of feedlots to decline 4% on Jan. 1, which is roughly 1 million fewer head.

Despite tightening supplies, feedyard inventories have remained near capacity the past three years. That will change with inventories expected to fall below year-ago levels throughout 2023. Fewer cattle on feed will lead to reduced beef production.

“Beef production will decline in 2023, but the magnitude is uncertain,” Peel explains. “The smallest decline is expected in the range of 3% to 4%, but it could be as much as 7% to 8%. The difference will depend on cattle slaughter, which in turn, will depend on drought conditions.”

If drought conditions moderate this year, cattle slaughter and beef production could drop substantially. A return to more normal rainfall could even trigger some level of herd expansion, further tightening feeder supplies and driving prices even higher.