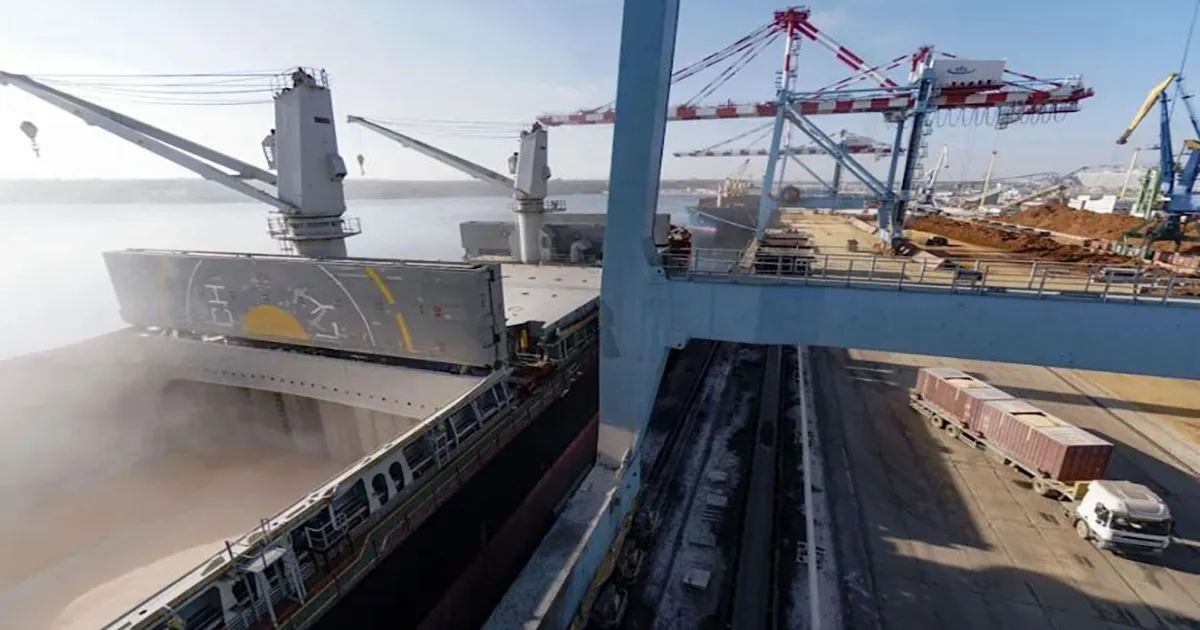 A ship chartered by Cargill Inc. was hit while sailing in Ukrainian waters in the Black Sea and is currently sailing south to Romanian waters to receive assistance, the U.S. agricultural trading giant said.

“The vessel and all crew are safe and accounted for,” Cargill said Thursday in a statement. The vessel was empty when the incident occurred, the company said.

The attack is the first confirmed instance of physical damage related to commodity trading in the region. Ukraine and Russia together account for more than a quarter of the global trade in wheat and about a fifth of corn. That trade has been thrown into chaos after Ukraine’s ports closed in the wake of Russia’s invasion of the country.

Cargill didn’t confirm the name of the vessel. Istanbul-based YA-SA Holding said earlier that Yasa Jupiter, a Marshall Island-flagged ship it owns, was slightly damaged by a shell after unloading coal at the Ukrainian port of Odesa. It was unclear whether the ship was deliberately targeted or who fired the shell, and the vessel is heading under its own power to the closest port for a damage assessment, YA-SA said.