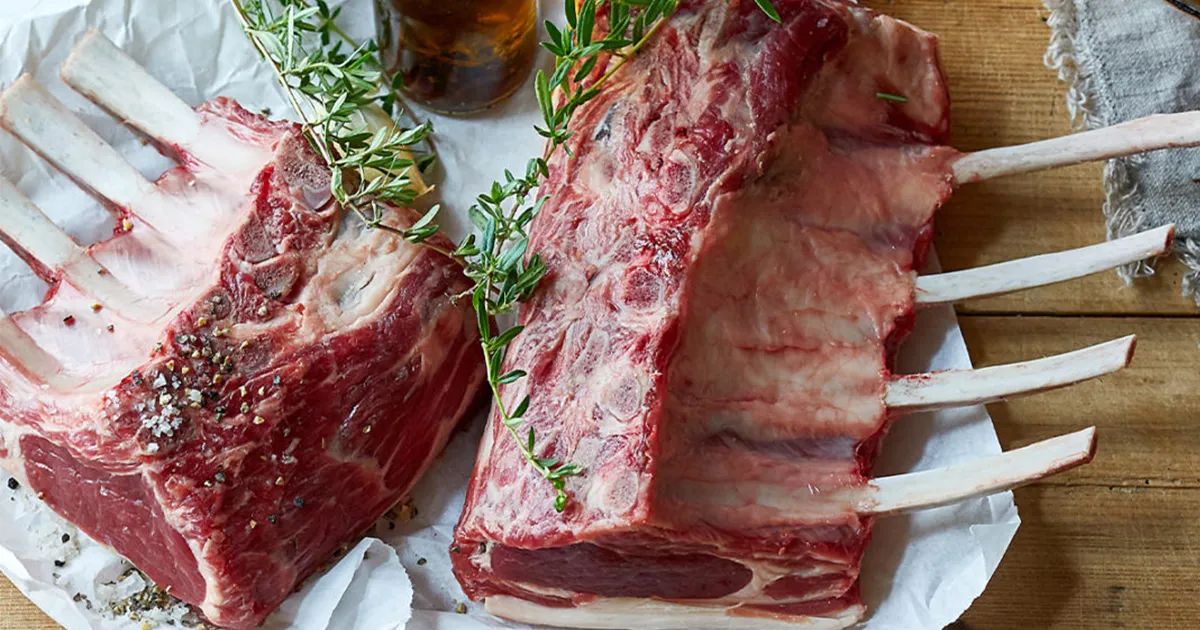 British Lamb Back in the United States

The United Kingdom announced on Oct. 8 that the first shipment of British lamb in more than two decades was transported across the Atlantic.

British officials confirmed that the lamb produced by meat processor Dunbia from its site in Carmarthenshire, Wales, was flown into the United States.

“Seeing our world-class lamb back on American menus is fantastic news for our farmers,” said Kemi Badenoch, trade secretary, United Kingdom. “Now they can sell to a consumer market of over 300 million people, which supports jobs and growth in a vital British industry. It also shows our two nations working together to remove barriers and boost trade, building on recent resolutions on steel tariffs, and whiskey exports.”

The UK government estimates that lamb exports to America could be worth up to £37 million in the first five years of trade.

During December 2021, the US Department of Agriculture amended its rule which prevented imports of lamb from the United Kingdom.

“The success of the British sheep industry is underpinned by market opportunities and access to the US will offer just that, building on what is already a healthy demand for our high-quality British lamb and sheep meat here and overseas,” said Phil Stocker, chief executive of the UK’s National Sheep Association.

This announcement follows a similar order in September 2020 when the United Kingdom resumed shipments of beef to the United States for the first time since 1996.

European beef was banned in the United States since the bovine spongiform encephalopathy (BSE), or mad cow disease, outbreak in the United Kingdom more than 20 years ago.