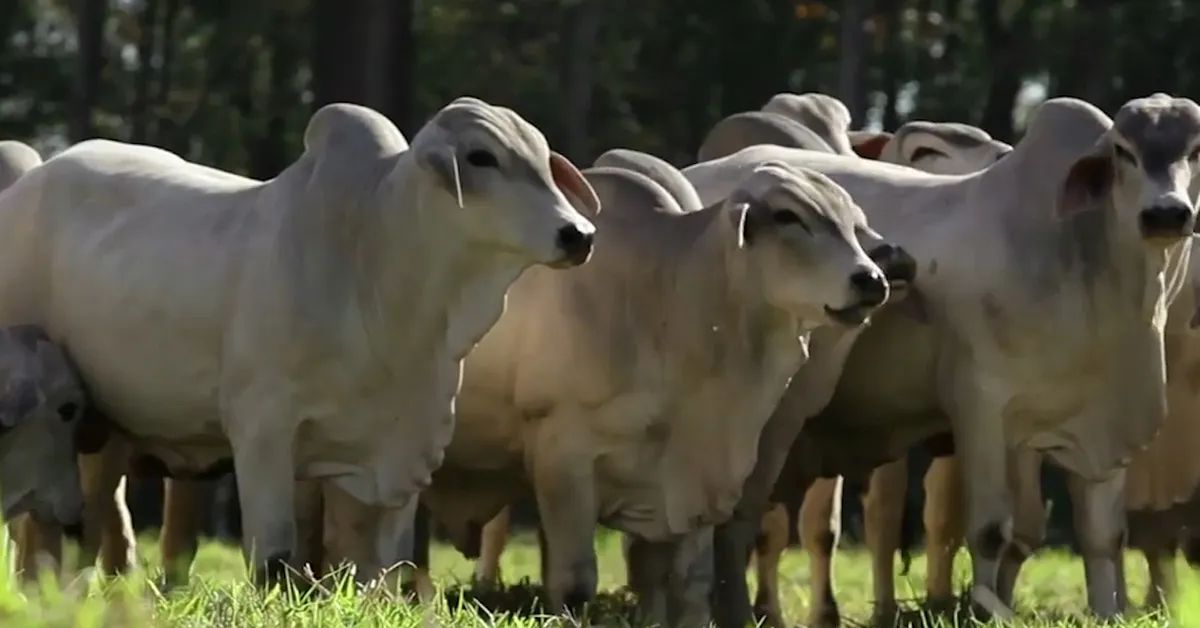 The suspension, which is part of an animal health pact agreed between China and Brazil and is designed to allow Beijing time to take stock of the problem, begins immediately, the ministry said in a statement. China will decide when to begin importing again, it added.

The suspension is a major blow for Brazilian farmers: China and Hong Kong buy more than half of Brazil's beef exports.

The cases were identified in meat plants in the states of Mato Grosso and Minas Gerais, the ministry said. It said they were the fourth and fifth cases of "atypical" mad cow disease that have been detected in Brazil in 23 years.

It said "atypical" mad cow disease develops spontaneously and is not related to eating contaminated foods. Brazil has never had a case of "classic" mad cow disease, it said.

The ministry said there was no risk to animal or human health.

Brazil's government will hope the suspension is lifted quickly. The country's powerful agribusiness sector is one of the main drivers of its long-lagging economy. China is Brazil's top trade partner, and buys vast quantities of its commodities.