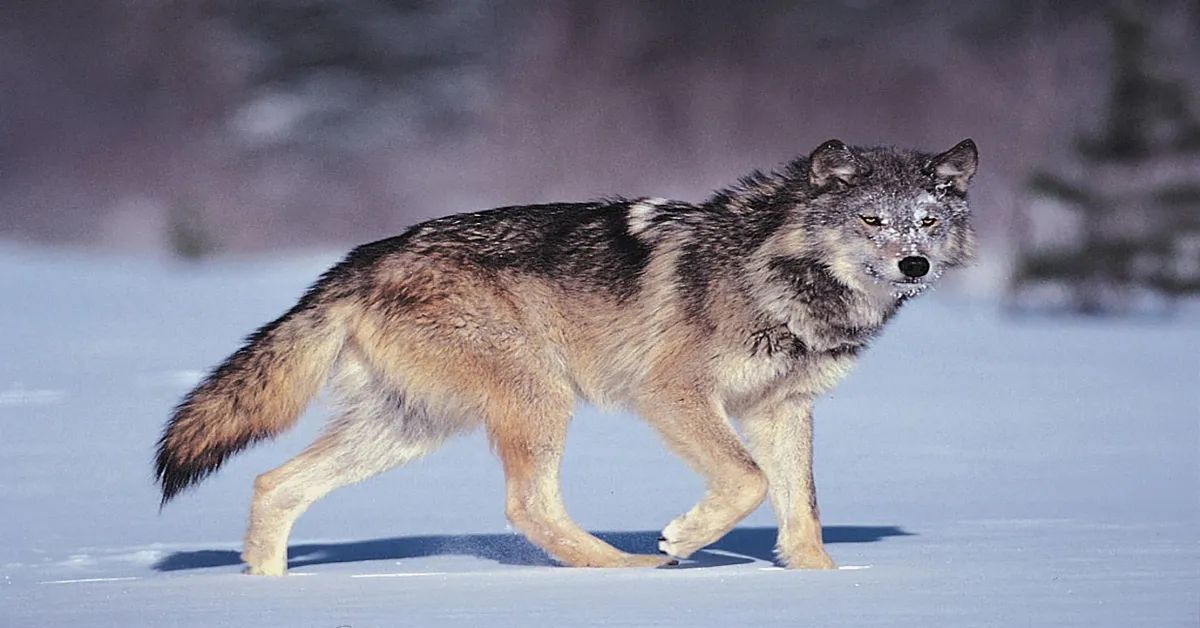 The Biden administration issued a proposal to rescind several regulatory changes to the Endangered Species Act finalized by the Trump administration, the U.S. Fish and Wildlife Service and National Marine Fisheries Service announced on Tuesday.

In August 2019, the Trump administration finalized three rules. Most notably, the USFWS removed its blanket rule in the ESA that automatically grants the same protections for threatened species that are available for endangered species.

The final rules did not affect protections for species currently listed as threatened but instead receive protections tailored to species' individual conservation needs.

"The Endangered Species Act is one of the most important conservation tools in America and provides a safety net for species that are at risk of going extinct," Assistant Secretary for Fish and Wildlife and Parks Shannon Estenoz said in a news release.

"If finalized, today's proposed actions will bring the implementation of the act back into alignment with its original intent and purpose -- protecting and recovering America's biological heritage for future generations."

Farmers and ranchers across the country face challenges in managing their land when critical habitats are present.

"AFBF is now equally disappointed that in the space of three weeks, the Biden administration has proposed three different changes to these regulations, signaling a return to complicated and burdensome rules that do little to advance conservation goals," he said in a statement.

"Farmers and ranchers are facing continued challenges from the pandemic, supply chain issues, labor shortages, drought in the West and significant cost increases in operating their farms. Adding uncertainty to environmental regulations creates another obstacle for farmers as they work to keep America's pantries stocked."

Duvall said he encourages farmers and ranchers to "share their stories during the proposed rule change comment period to let the administration know we should continue moving forward toward conservation goals, not backward."

By most accounts, the Endangered Species Act hasn't done the job it set out to do in 1973 and has recovered only a few endangered species.

As of September 2021, 54 of 1,596 listed species were delisted because of recovery, according to USFWS. About 75% of listed species use private land as habitat.

The agencies also propose rescinding their joint regulatory definition of the term "habitat" under the ESA.

"The services have re-evaluated this rule and conclude that decisions regarding whether a certain area qualifies as habitat for a species should instead be made on a case-by-case basis using the best available science," the agencies said in a news release.

"The final rule could also have unintended consequences for the designation of critical habitat under the ESA because it excludes from consideration degraded areas that do not currently support species. However, the ESA is clear that such areas, some of which may be essential for the conservation of a species, could be considered habitat."

"NOAA Fisheries is committed to conserving and recovering threatened and endangered species as part of our foundational mandates under the Endangered Species Act," Assistant Administrator for NOAA Fisheries Janet Coit said in a statement.

"If finalized, today's proposed action of rescinding the regulatory definition of habitat will improve our ability to use the tool of critical-habitat designation appropriately and effectively to conserve listed species as envisioned in the statute."

In June 2021, the Biden administration announced a number of proposals in response to an executive order.

In addition, the Biden administration this summer proposed the relisting of the lesser prairie chicken in the Endangered Species Act.

The changes made by the Trump administration largely were supported by agriculture groups. The American Farm Bureau Federation, for example, said at the time the Trump changes would aid in species recovery while easing the burden on farmers and ranchers. Environmental groups were unified in opposition to the Trump changes.