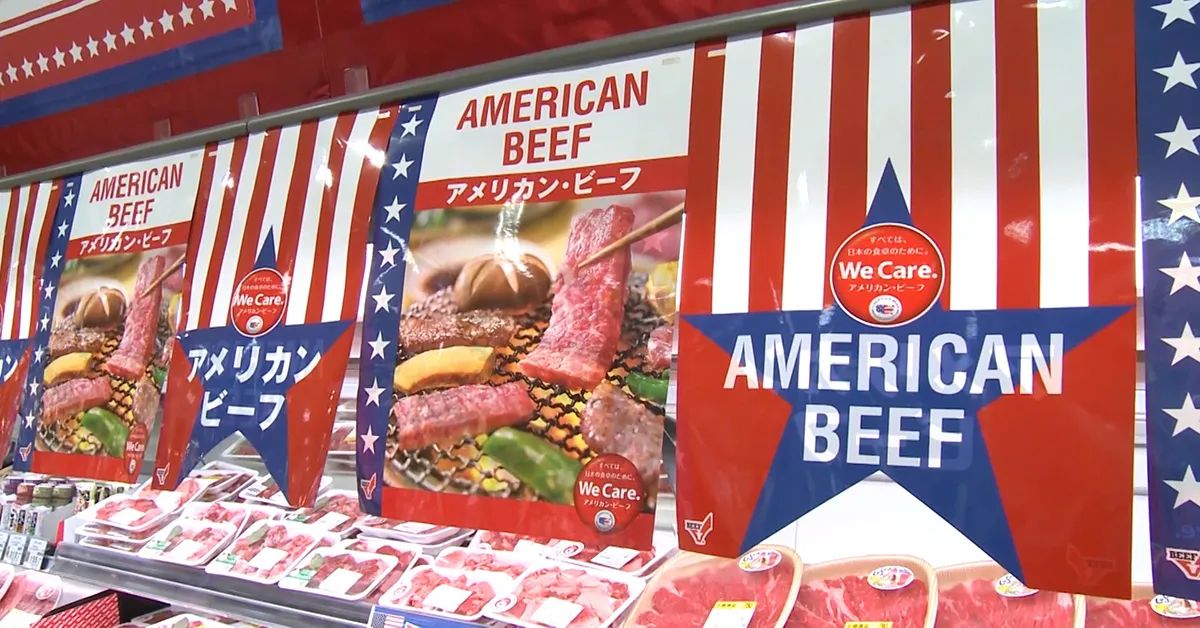 U.S. beef exports set another new value record in July, according to data released by USDA and compiled by the U.S. Meat Export Federation (USMEF). July export value climbed 45% from a year ago to $939.1 million, while volume was the third largest of the post-BSE era at 122,743 metric tons (mt), up 14% year-over-year.

For January through July, pork exports were 1% above last year’s record pace at just under 1.8 million mt, while value increased 8% to $4.98 billion.

“Beef exports were really outstanding in July, especially with COVID-related challenges still impacting global foodservice as well as persistent obstacles in shipping and logistics,” said USMEF President and CEO Dan Halstrom. “Retail demand continues to be tremendous, as evidenced by the new beef value record. On the pork side, the U.S. industry remained focused on market diversity even when China’s import volumes were absolutely off the charts. That philosophy is paying strong dividends now, with exports maintaining a record pace even as muscle cut exports to China trend significantly lower.”

Halstrom was especially pleased to see pork variety meat exports bolster the July results, climbing back from a labor-related slump in mid-2020.

“While the tight labor situation is still very much a challenge for exporters, the variety meat capture rate has certainly improved and it is great to see exports exceed pre-COVID levels,” he said. “This is especially important because China’s demand for pork variety meat remains strong and it is critical that the U.S. industry capitalizes on this opportunity.”

July beef exports to the mainstay Asian markets of Japan, South Korea and Taiwan were relatively steady with last year, but at significantly higher value. Japan was the pacesetter in both volume (28,549 mt, steady) and value ($225.3 million, up 21%) as retail demand offset ongoing restrictions in the restaurant sector. Through July, Japan was the leading volume destination for U.S. beef (184,836 mt, up 1% from a year ago) and a close second to Korea in value ($1.27 billion, up 9%).

Taiwan was one of only a few global markets that did not impose foodservice restrictions in 2020, but suspended most dine-in restaurant service in mid-May of this year. The ban was lifted in late July but with significant restrictions still in place, so demand for U.S. beef continues to shift toward the retail sector. Similar to Korea, July exports to Taiwan fell 3% from a year ago to 5,815 mt, but value still soared 28% to $61.8 million. Through July, export volume was steady with last year at 35,176 mt, while value increased 14% to $341.4 million.

Other January-July highlights for U.S. beef exports include:

Following a record performance in 2020, pork exports to Central America continue to achieve broad-based growth. July exports totaled 9,196 mt, one-third higher than a year ago, while value increased 64% to $26.8 million. January-July exports were higher to all markets in the region, led by a doubling of exports to El Salvador and very strong increases in Honduras, Guatemala and Costa Rica. Through July, exports were up 47% from a year ago to 76,991 mt, valued at $203.5 million (up 58%).

Other January-July highlights for U.S. pork exports include: