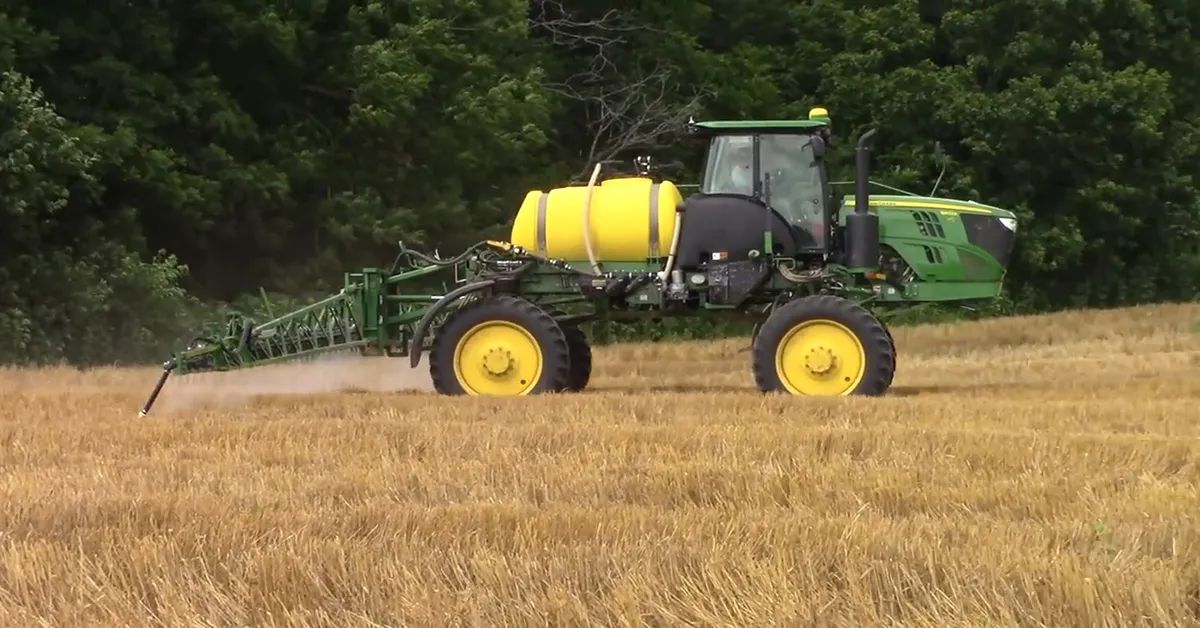 Agrichemical giant Bayer is alerting retail partners the company may not be able to fill some glyphosate contracts this spring, due to a supplier's manufacturing problem.

According to letters sent from the company that DTN has obtained, Bayer is declaring this a "force majeure" event, a term used to describe an uncontrollable event that prevents a party from fulfilling a contract. The situation could leave some farmers who are awaiting glyphosate deliveries on shaky ground.

The letters, sent out late last week, are signed by Udo Schneider, global head of active ingredient manufacturing for Bayer. They state an undisclosed supplier of a key raw material for glyphosate production experienced a "mechanical failure" at its manufacturing plant. "As of now, given the supplier notification, we expect repairs of this production line to take around three months," Schneider wrote.

"As a result of this force majeure event, Bayer's ability to supply its customers with glyphosate or glyphosate-containing products as agreed upon in certain agreements or under accepted purchase orders has been impacted," the letter added.

A Bayer spokesperson confirmed in an email to DTN the letters are legitimate and are the result of a supplier's manufacturing problem, "which may have some short-term impacts on our production of the active ingredient to manufacture glyphosate." The Bayer statement stressed the situation should be temporary.

"Our supplier is on track to restore production, we've sourced additional materials and made other mitigation efforts to help best manage this situation," Bayer statement read. "We expect any impact to be marginal in terms of our annual glyphosate production."

The situation comes at a particularly challenging time for farmers as they approach the spring spray season, as glyphosate and other ag chemicals were already in extremely tight supply, with skyrocketing prices.