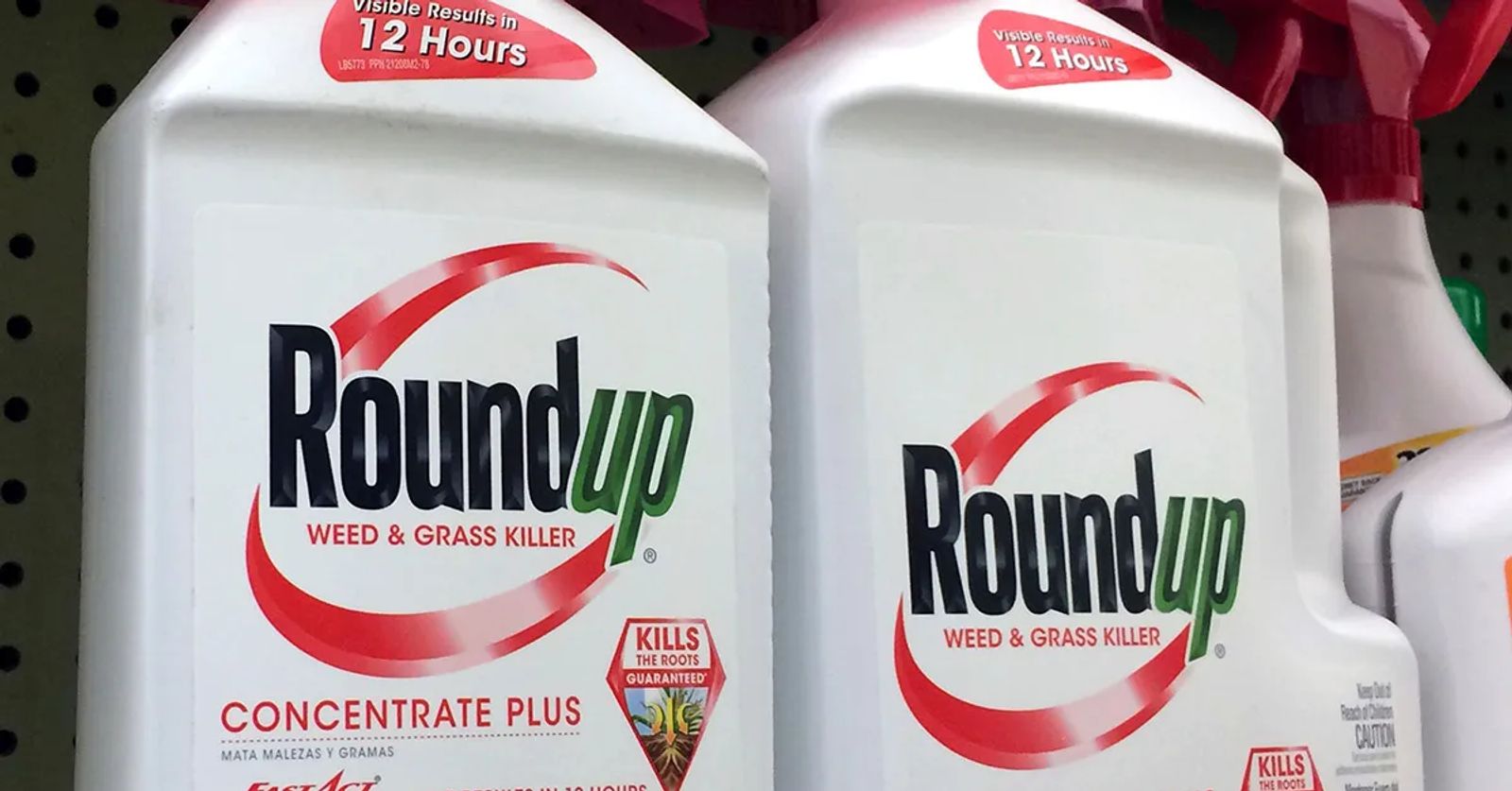 Bayer AG has asked the U.S. Supreme Court to review a landmark Roundup case, arguing in a petition filed on Monday that a federal appeals court committed errors in the case brought by non-Hodgkin's lymphoma victim Edwin Hardeman.

Bayer said in its petition to the Supreme Court the U.S. (SCOTUS) that the Court of Appeals for the Ninth Circuit in San Francisco committed two errors worthy of review.

The company said state-law failure-to-warn claims at the center of the case were preempted by federal law and the admission of expert testimony departed from federal standards, leading to what Bayer said was "unsupported testimony" on Roundup's safety profile.

In 2019, a jury awarded Hardeman $80 million in damages after the ruling his non-Hodgkin's lymphoma was caused by his use of Roundup. The damages later were reduced to $25 million. Bayer has faced thousands of similar lawsuits connected to the glyphosate-based product.

In May 2021, the Ninth Circuit upheld the Hardeman judgment. Bayer officials have maintained the Hardeman case could shape how future cases are litigated.

"Despite EPA's repeated findings -- confirmed by national regulators around the world, including in Australia, the EU, Canada and New Zealand -- a working group at the International Agency for Research on Cancer classified glyphosate in 2015 as 'probably carcinogenic to humans,'" Bayer said in the petition.

"EPA and other regulators reviewed and rejected IARC's conclusion, which did not identify either the circumstances under which glyphosate might cause cancer or the amount of exposure required. Still, based on that slender reed, many thousands of litigants (including respondent Edwin Hardeman) sued Monsanto asserting that it failed to warn them about the cancer risks of using Roundup."

Bayer contends the Ninth Circuit erred in its ruling that state laws requiring companies to warn about the risks of using certain products preempt the Federal Insecticide, Fungicide, and Rodenticide Act, or FIFRA.

In addition, the company argues the Ninth Circuit incorrectly allowed the plaintiffs to use expert opinions during trial to show Roundup use specifically caused Hardeman's cancer even though those opinions rested on "little more than subjective intuitions." Bayer said precedent requires trial courts to play a "gatekeeping role" to make sure expert opinions are reliable.

"These deviations merit review, particularly because this case is a 'bellwether trial for the (Roundup) cases consolidated in a multidistrict litigation,' -- meaning that the decision below will control thousands of other federal suits, and undoubtedly influence still others pending across the country," Bayer told the Supreme Court.

"Together, the Ninth Circuit's errors mean that a company can be severely punished for marketing a product without a cancer warning when the near-universal scientific and regulatory consensus is that the product does not cause cancer and the responsible federal agency has forbidden such a warning. That is not, and should not be, the law."

In July, Bayer announced a five-point plan to manage and resolve future litigation risk from Roundup. Among the moves, Bayer announced it would stop selling Roundup products for residential use starting in 2023.

Bayer has 30,000 cases still to settle out of what was about 125,000 total cases. The U.S. District Court for the District of Northern California rejected the $2 billion settlement earlier this year, expressing concern it would not adequately address the concerns of families who may later be diagnosed with non-Hodgkin's lymphoma.

Bayer announced several steps it will be taking on glyphosate in the coming years, which includes setting aside $4.5 billion for potential future legal claims and settlements if the Supreme Court does not agree to a review. That would put the total payout of Roundup claims at more than $14 billion.

Bayer acquired Roundup brands as part of its $63 billion purchase of Monsanto. Bayer continues to maintain that glyphosate is safe, regularly pointing out the EPA and many other countries' regulatory agencies support glyphosate's continued use.

But during the past few years, Bayer has lost several lawsuits brought by plaintiffs who alleged their use and exposure to Roundup caused non-Hodgkin's lymphoma and other cancers.

EPA reapproved an interim registration of glyphosate in January 2020. The Rural Coalition, Organizacion en California de Lideres Campesinas, Farmworker Association of Florida, Beyond Pesticides and the Center for Food Safety filed a petition for review in March 2020. Those groups asked a federal court to vacate the decision.

The agency's findings mean glyphosate will have to undergo more reviews before its routine registration review, initiated in 2009, can be completed, most likely sometime in 2021, according to EPA estimates on its website.