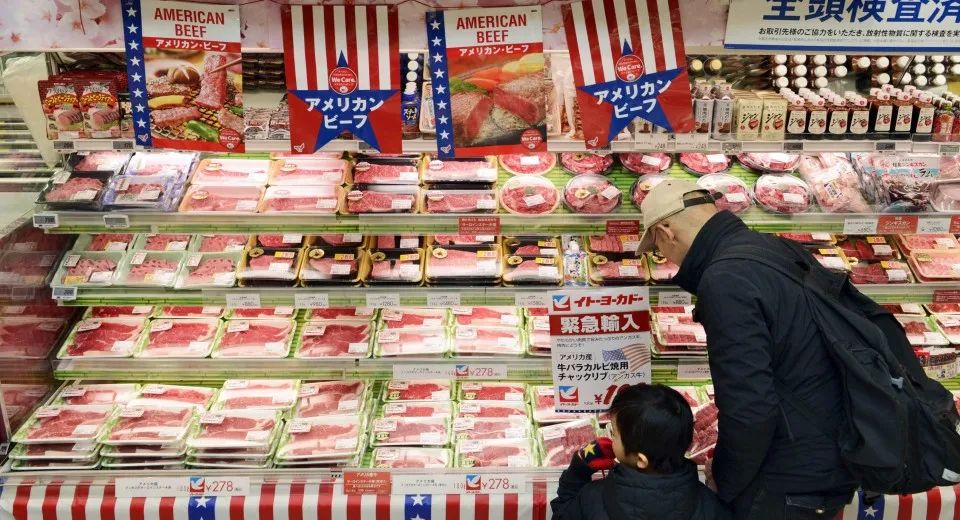 April proved to be a solid month for U.S. beef and pork exports despite COVID-19 related interruptions in production and declining purchasing power of some key trading partners, according to data released by USDA and compiled by the U.S. Meat Export Federation (USMEF). Beef exports were below last April's large totals but still topped $600 million in value. Pork exports remained well above year-ago levels but slowed from the record pace established in the first quarter.

"Considering all the challenges the U.S. red meat industry faced in April, export results were encouraging," said USMEF President and CEO Dan Halstrom. "Exporters lost several days of slaughter and processing due to COVID-19, and shipments to Mexico and some other Latin American markets declined due to slumping currencies and the imposition of stay-at-home orders. But despite these significant headwinds, global demand for U.S. beef and pork remained strong."

While May export results will likely reflect similar obstacles, Halstrom noted that red meat production continues to recover, setting the stage for a strong second half of 2020.

"International customers are relieved to see U.S. production rebounding, solidifying our position as a reliable supplier," he said. "This helps address a major concern for buyers, as COVID-19 has disrupted meat production in many countries - not just the United States. Demand remains robust for U.S. red meat, especially at retail, but USMEF is actively working with our foodservice customers across the globe to help ensure a strong recovery for the restaurant, catering and hospitality sectors. Many are adjusting to an entirely new business climate, and the U.S. industry assisting them in this process can help ensure that U.S. pork, beef and lamb will be featured on their menus."

April beef exports were down 6% from a year ago to 98,613 metric tons (mt), with value falling 11% to $600.9 million. But exports achieved outstanding growth in Japan, where U.S. beef is benefiting from reduced tariffs under the U.S.-Japan Trade Agreement, and trended higher to China following late-March implementation of the U.S.-China Phase One Economic and Trade Agreement. For January through April, beef exports totaled 433,316 mt, up 5% from a year ago, valued at $2.66 billion (up 3%).

While China/Hong Kong continued to be the pacesetter for U.S. pork export growth, April exports also increased significantly to Japan, Vietnam and Chile. April volume reached 264,048 mt, up 22% from a year ago but the lowest since November 2019. Export value was $682.8 million, up 28% year-over-year but the lowest since October 2019. Through the first four months of 2020, pork exports remain on a record pace at 1.1 million mt, up 35% from a year ago, with value up 45% to $2.91 billion.