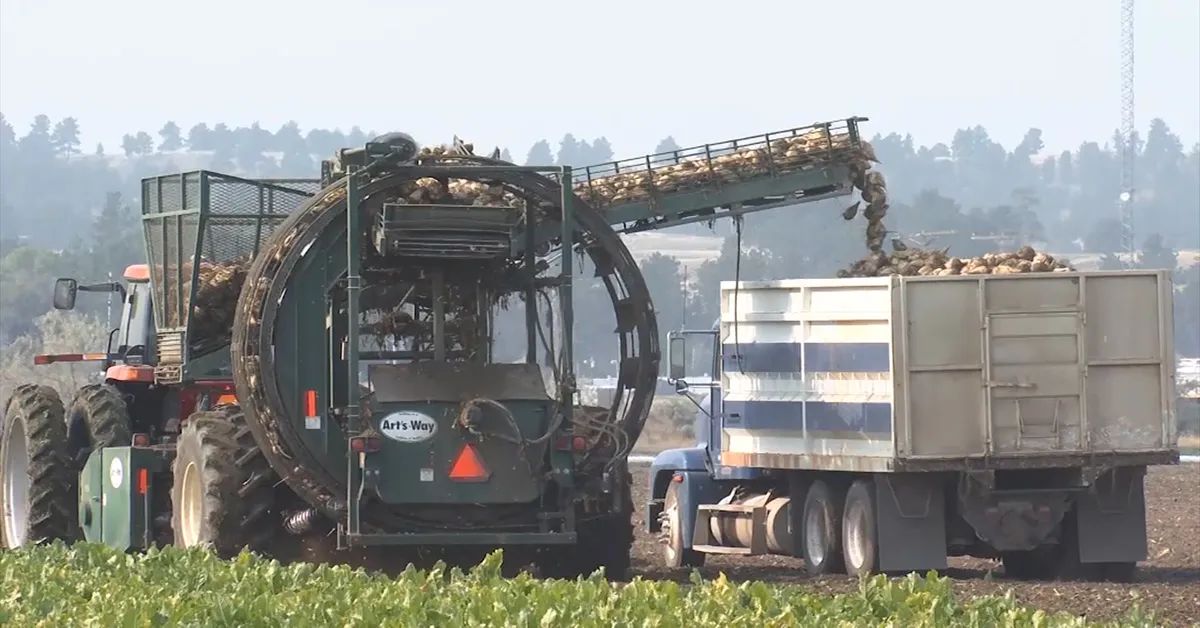 America’s sugar farming families and workers support more than 151,000 jobs across more than two dozen states and contribute more than $23 billion to the economy each year, according to a new study from the Agricultural and Food Policy Center at Texas A&M University. This study highlights America’s sweetest industry, underscoring the critical importance of maintaining domestic sugar production by supporting strong farm and trade policies.

“Sugar is a fundamental building block of the food we eat, and sugar production provides good paying jobs and local support that make it the backbone of many communities throughout the United States,” said Dr. Rob Johansson, Director of Economics and Policy Analysis for the American Sugar Alliance. “This report demonstrates how U.S. sugar policy supports America’s sugar farmers and workers, allowing them to maintain a safe, reliable, and affordable supply of sugar that touches all of us.”

The study, titled “Economic Impact of the U.S. Sugar Industry,” is authored by renowned agricultural economists Dr. Bart Fischer and Dr. Joe Outlaw. Drs. Fischer and Outlaw analyzed production levels and prices for the sugarcane and sugarbeet industries and profiled six growing regions to illustrate the ground-level impact of the industry.

Among the report’s findings:

State-by-state and crop-specific results are available in the full report.

“America’s sugar producers remain some of the most efficient in the world and are executing on their commitment to produce sugar sustainably,” Johansson said. “In addition to helping keep us fed, the opportunities and well-paying jobs provided by the sugar industry drive the economy in both small towns and urban centers across America. This is a testimony to the stability and certainty provided by U.S. sugar policy – without costing taxpayers a cent.”

The Texas A&M report comes as Congress begins debating the 2023 Farm Bill and as American sugarcane and sugarbeet farmers, like the rest of agriculture, face increasing pressures from rising input costs.

“Rising input costs and shrinking production margins on our farms and in our factories pose a dire threat to the future of America’s sugar industry. Our family farmers are resilient, but they need sound federal farm policies to ensure that America isn’t left dependent on unreliable foreign producers for a critical food ingredient."