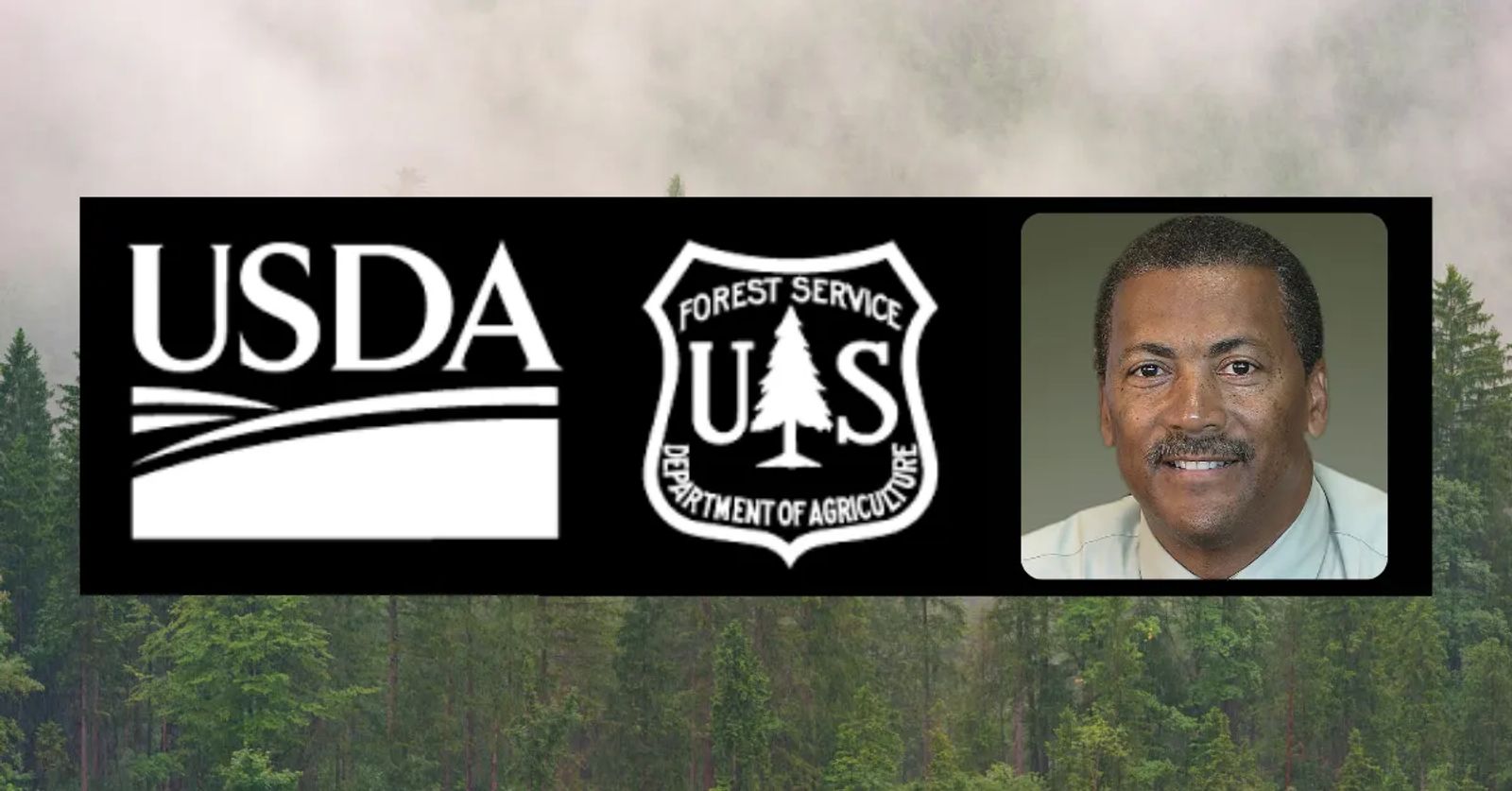 Regional Forester Moore will work with current Forest Service Chief Vicki Christiansen to transition into this position until she steps down on July 26, 2021. Senator Steve Daines (R-MT) issued the following statement upon this announcement:

“Regional Forester Randy Moore is a great fit for this position and will help lead the paradigm shift called for in our forest management. His years of service at the USFS have given him the experience to successfully lead the agency, especially as we head into a busy fire season in the West. I look forward to working with him closely on all things concerning Montana's national forests.”

“Randy Moore has been a catalyst for change and creativity in carrying out the Forest Service’s mission to sustain the health, diversity and productivity of the nation's forests and grasslands to meet the needs of present and future generations,” said Secretary Vilsack. “In his role as Regional Forester, Randy has been a conservation leader on the forefront of climate change, most notably leading the Region’s response to the dramatic increase in catastrophic wildfires in California over the last decade. His proven track record of supporting and developing employees and putting communities at the center of the Forest Service’s work positions him well to lead the agency into the future at this critical time in our country.”

Upon swearing in, Moore will serve as the first African American to hold the role of Chief of the Forest Service.

Current Forest Service Chief Vicki Christiansen will step down from her role on July 26. Chief Christiansen and Regional Forester Moore will continue to collaborate on an intentional leadership transition between now and then as the Forest Service gears up for a tough summer of predicted elevated fire activity across the Western United States.

Randy Moore has been serving as Regional Forester in the Pacific Southwest Region in California since 2007 where he has responsibility for 18 national forests, covering one-fifth of the state on 20 million acres of land. Additionally, he oversees State and Private Forestry programs in Hawaii and the U.S. affiliated Pacific Islands.

Previously, Moore served as the Regional Forester for the Eastern Region headquartered in Milwaukee, Wisc., for five years.

Moore earned a bachelor’s degree in plant and soil science from Southern University in Baton Rouge, Louisiana. He and his wife Antoinette have two sons, a daughter-in-law, and two grandsons.