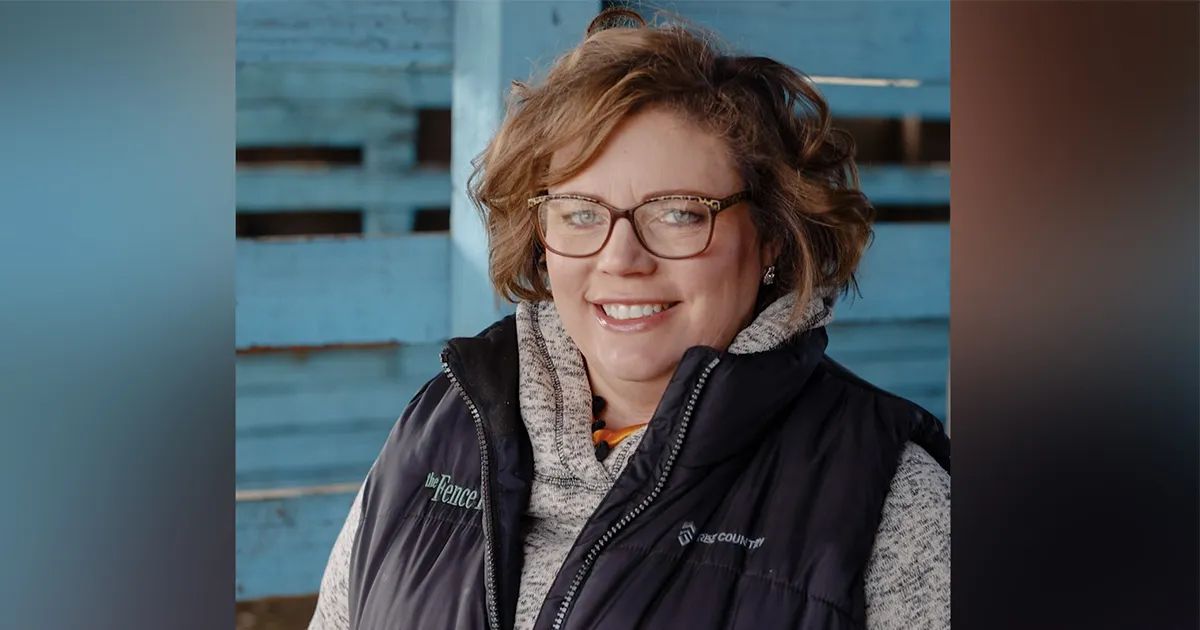 The Western Ag Network is excited to welcome Rachel Gabel to its team as a field reporter and joins award-winning farm broadcasters Russell Nemetz, Lane Nordlund and Haylie Shipp.

She’s a longtime agriculture journalist, a daughter of the oil and gas industry and a member of one of Colorado’s 12,000 cattle raising families. Now the assistant editor of The Fence Post Magazine, Gabel actually first saw her byline in the magazine above an article about her 4-H livestock judging team in 1992.

“I’m thrilled to join the professionals at Western Ag Network and to expand my ag coverage to the airwaves,” said Gabel. “The Fence Post and Tri State Livestock News both serve agriculture producers and bringing these important stories to the Western Ag Network is also good for agriculture.”

She’s a regular agriculture columnist for Colorado Politics and has contributed to AgDaily, Hereford Journal, and various trade publications. Gabel is the author of three children’s book, two of which are used by the Colorado Foundation for Agriculture’s literacy project. The books tell the story and history of agriculture and have been used to teach tens of thousands of students about the industry. Her fourth children’s book about the sheep industry is forthcoming.

“I grew up listening to Evan Slack and as an adult, was fortunate enough to know the legendary broadcaster,” said Gabel. “I learned from him and long admired him so joining what began as the Evan Slack Network makes my heart swell.”

She and her family live in northeastern Colorado and operate a commercial cow calf operation as well as a purebred Hereford herd.