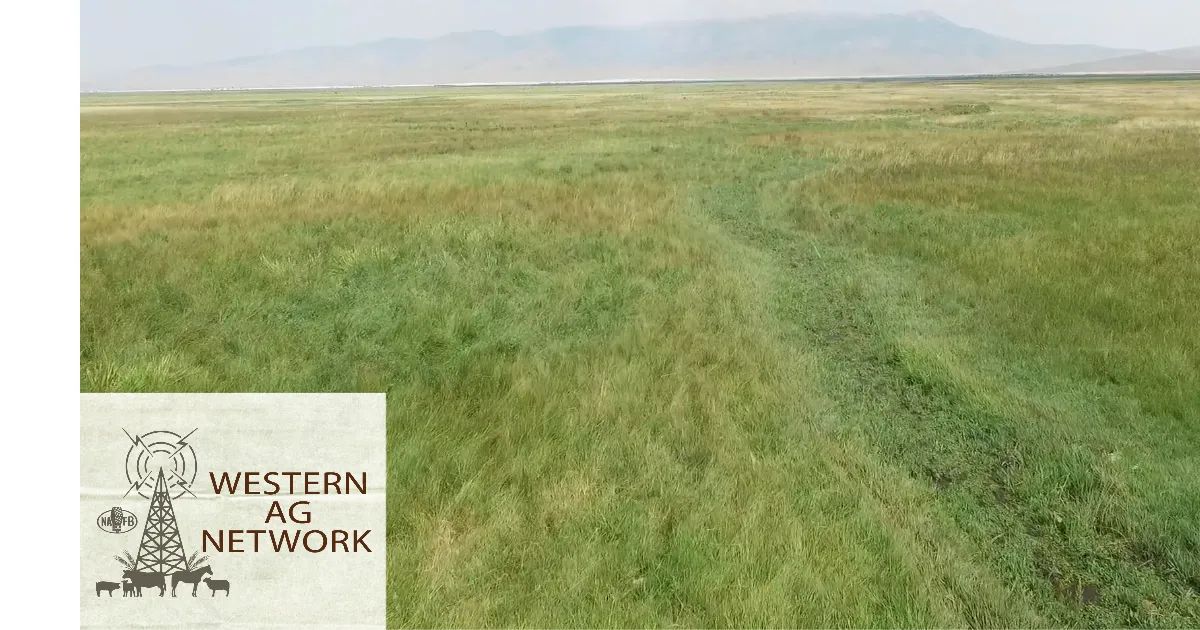 “The United States needs to produce more grain and oilseeds to offset the loss of Ukraine’s grain and sunflowers,” they wrote. “Time is of the essence.”

“It remains unclear whether Ukrainian farmers will be able to safely plant crops this spring or harvest their soon-to-ripen winter wheat crops, or if carriers will be able to safely export available commodities out of the region,” the groups noted. “Tragically, this situation recently prompted United Nations Secretary General António Guterres to warn of a possible ‘hurricane of hunger and a meltdown of the global food system.’”

According to the U.S. Department of Agriculture’s (USDA) 2017 National Resources Inventory, 26 percent of general CRP acres were “prime farmland,” which is defined as “land that has the best combination of physical and chemical characteristics for producing food, feed, forage, fiber, and oilseed crops…” The groups urged USDA to provide flexibility to producers to plant crops on prime farmland enrolled in CRP without penalty, whether on an emergency basis or through an early-out of their current CRP contracts.

The groups also urged USDA to enroll only “environmentally sensitive” land in the latest general CRP signup, which closed on March 11, and preclude the addition of any additional prime farmland into CRP.

The groups encouraged USDA to instead use working lands programs, including the Environmental Quality Incentives Program and the Conservation Stewardship Program, on prime farmland to the maximum extent possible.

“The U.S. is blessed with some of the best quality soils on the planet, coupled with the best farmers in the world,” the letter stated. “The U.S. should do all it can to feed a growing hungry population now threatened by a likely global production shortfall by reassessing vital productive acres being idled here at home.”