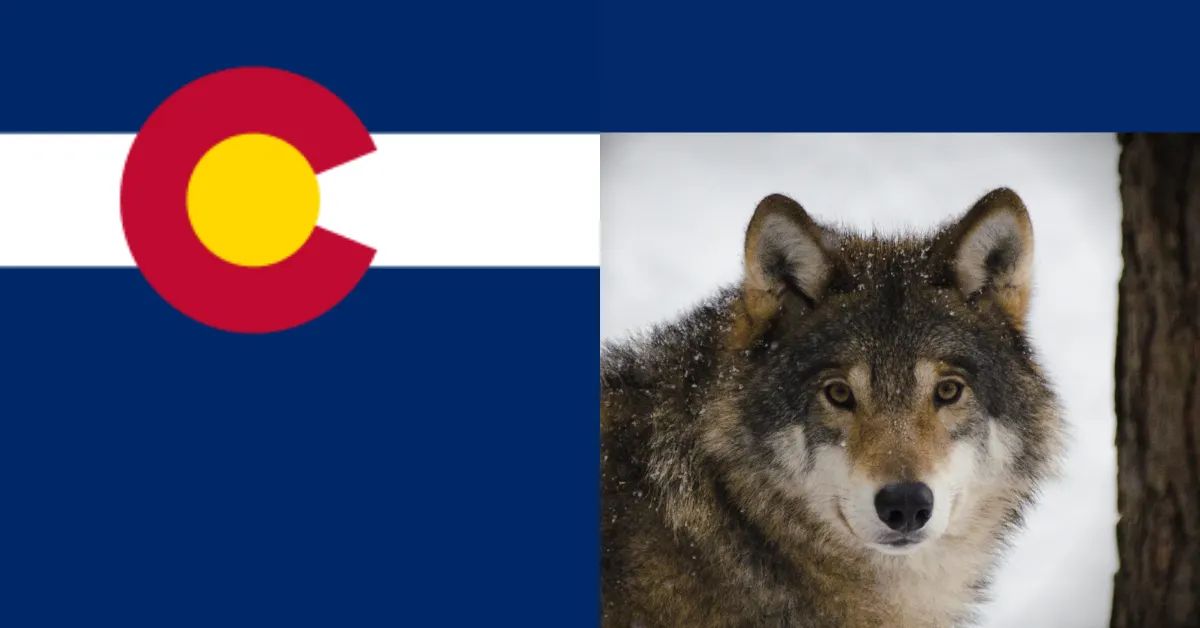 WildEarth Guardians is leading the charge to release a Colorado Wolf Restoration Plan to the Colorado Parks and Wildlife Commission, a plan the group called an “alternative to CPW-led efforts focused on limiting and ‘managing’ wolves.” Rather than the 250 head of wolves the experts at CPW has previously discussed, the groups are pushing for 750 wolves, a number they call a minimum.

In a release, the groups said the Western Slope’s carrying capacity for wolves indicates a minimum population of 150 packs or approximately 750 wolves. The plan is clear that 750 wolves is not a cap, but a minimum requirement for future state delisting from “threatened” to “nongame” status.”

In the introduction to the plan, the groups criticized the formal processes CPW has undertaken, saying they “minimize meaningful public input and uplifted the voices of ranchers, outfitters, trappers, and hunters over others.”

They go on to say the spirit and letter of Proposition 114 have been lost or undermined and said the makeup, structure and facilitation of both the Technical Working Group (TWG) and Stakeholder Advisory Group (SAG) “has tilted what should be an aspirational conversation towards a cynical one that has focused on livestock owner compensation, artificially limiting populations, and when, where, and how to kill wolves.”

The CPW Commission meets in Edwards on July 21 and 22. According to the agenda, the Keystone Update on Wolf Planning will be Friday at 8:35 a.m. followed by a CPW Wolf Planning update and comments until 10:25. The meeting, which is scheduled to end at noon Friday, will be livestreamed at https://cpw.state.co.us/aboutus/Pages/CommissionMeeting2022-7.aspx.

The plan may be reviewed at https://pdf.wildearthguardians.org/support_docs/CO-Wolf-Restoration-Plan-2022.pdf.