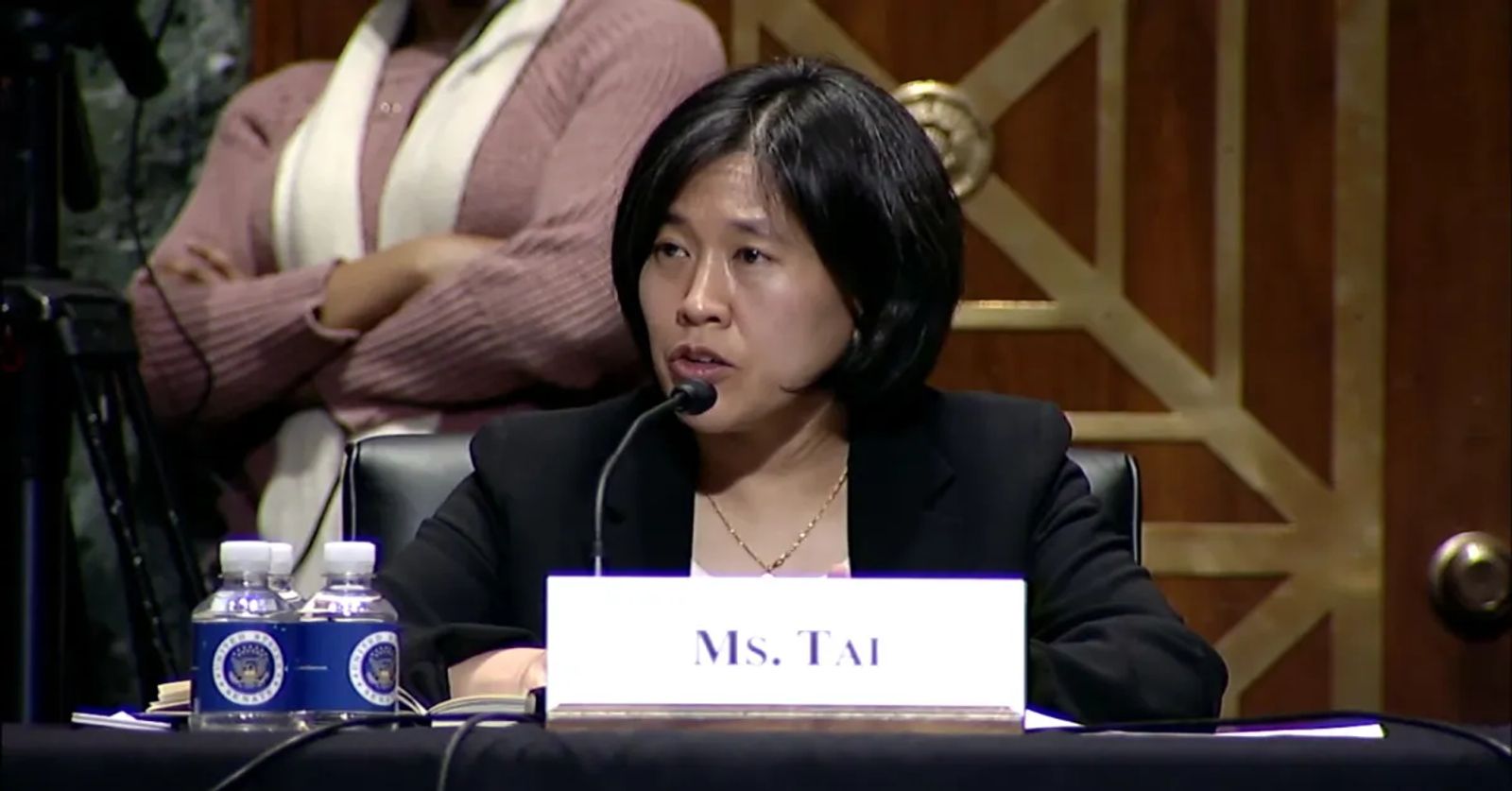 U.S. Wheat Associates (USW) and the National Association of Wheat Growers (NAWG) welcome the U.S. Senate's confirmation of Katherine Tai today as the next U.S. Trade Representative. During the confirmation hearing process, Tai said she understands the values and rules that guide global commerce and the importance of enforcing those terms "vigorously."

Most encouraging is Tai's past work as a chief enforcer against China's unfair trade practices under the Obama Administration and involvement in final negotiations for the United States-Mexico-Canada Agreement (USMCA). Tai addressed these topics during her confirmation process.

"I know firsthand how critically important it is that we have a strategic and coherent plan for holding China accountable to its promises and effectively competing with its model of state-directed economics," said Tai. "I know the opportunities and limitations in our existing toolbox."

"Tai's confirmation comes at a crucial time for U.S. wheat trade," said USW President Vince Peterson. "After seeing early, encouraging returns on the Phase One agreement with China, we are looking ahead as the WTO moves to the compliance phase of the 2019 dispute case won by the United States against China's unfair administration of their grain tariff rate quotas. U.S. wheat farmers will also want Tai to hold China to the additional enforcement language in the Phase One agreement."

"We appreciate the bipartisan support from the Senate in confirming Ms. Tai to this important position," said NAWG CEO Chandler Goule. "Fair and clear access to international markets is crucial for U.S. wheat farmers, and we look forward to working with her and her team on taking an aggressive stance on prioritizing agricultural trade efforts."

About U.S. Wheat Associates. USW's mission is to develop, maintain, and expand international markets to enhance wheat's profitability for U.S. wheat producers and its value for their customers in more than 100 countries. Its activities are made possible through producer checkoff dollars managed by 17 state wheat commissions and cost-share funding provided by USDA's Foreign Agricultural Service. For more information, visit our website at www.uswheat.org.

About the National Association of Wheat Growers. NAWG is the primary policy representative in Washington D.C. for wheat growers, working to ensure a better future for America's growers, the industry and the general public. NAWG works with a team of 20 state wheat grower organizations to benefit the wheat industry at the national level. NAWG's staff members are in constant contact with state association representatives, NAWG grower leaders, Members of Congress, Congressional staff members, Administration officials and the public.