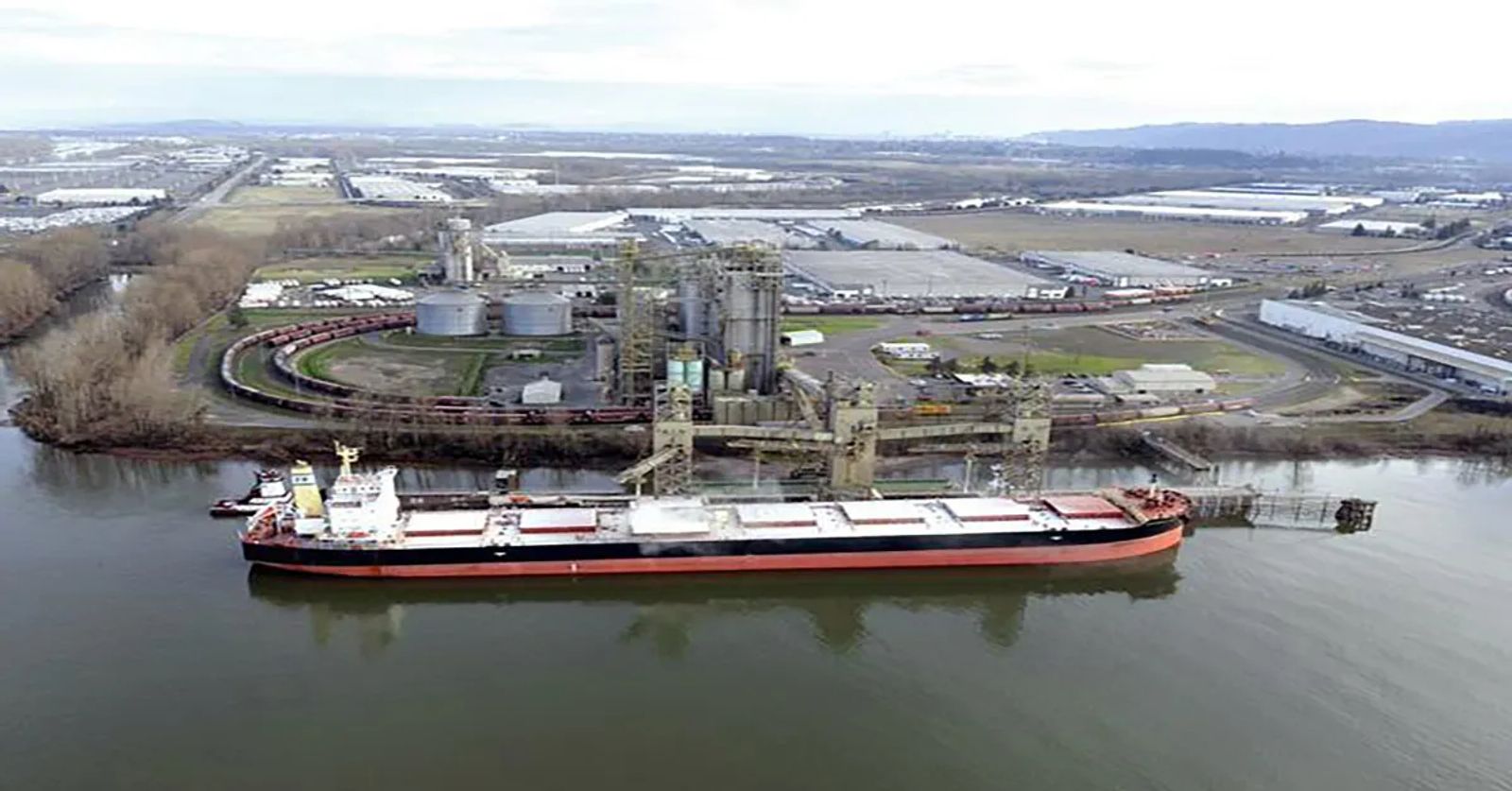 Weak U.S. Dollar Benefits Some Agriculture Commodities, But Not All

The value of the U.S. dollar weakened substantially since March 2020 and is expected to experience modest deflation in 2021. A weaker dollar generally makes U.S. agricultural products more competitive on the global export market. However, not all commodities are affected equally given the diversity in global export competition and foreign exchange rates.

Fundamental factors like tariffs and weather conditions in key agricultural producing regions often dominate market dynamics despite currency headwinds or tailwinds and should not be discounted, according to a new report from CoBank’s Knowledge Exchange.

“U.S. agricultural exports are largely expected to continue a faster pace in 2021 with help from weakness in the U.S. dollar,” said Tanner Ehmke, manager of CoBank’s Knowledge Exchange. “But our research indicates that some agricultural commodities like grains, oilseeds, and cotton will face a currency headwind.”

After a challenging currency environment in 2020, U.S. animal protein exports are expected to benefit from a modest tailwind fueled by a weaker U.S. dollar in 2021. The outlook for a stronger Australian dollar and euro should make U.S. beef and pork exports the largest beneficiaries in the coming year.

Beyond currency, other drivers signaling a good year for U.S. protein exports in 2021 include less disruption to U.S. meat processing capacity, the rebound in global foodservice demand, and the upward trend in China’s meat and poultry imports.

“A casual observer could argue that corn and soybean exports will face headwinds in 2021 since the index strength implies that U.S. exports become less price competitive,” said Kenneth Scott Zuckerberg, lead grain and farm supply economist with CoBank. “But this was not the case in 2020 nor is it expected to be in 2021 due to Chinese demand.”

China has been aggressively buying U.S. grain for feed as it rebuilds its hog herd, leveraging its strong currency relative to the U.S. dollar despite the dollar’s strength in relation to other currencies.

The EU and New Zealand are dominant players in the global dairy trade, so their currencies factor heavily in the trade-weighted currency index for dairy. Both the euro and New Zealand dollar are projected to be stronger against the U.S. dollar in 2021, providing a tailwind for U.S. dairy exports. This creates enhanced opportunities for cheese exports into key markets like South Korea, Japan and Australia, non-fat dry milk exports to Southeast Asia and butter exports into South Korea. The strengthening euro will raise the cost to bring butter and cheese into the U.S., potentially supporting domestic demand for U.S. dairy products.

The U.S. is the dominant tree nut exporter in the world, leaving importers around the globe with limited options for alternative sources. The U.S. accounts for 87% of global almond exports, 65% of pistachio exports and 51% of walnut exports. Currency tailwinds may offer even greater export opportunities for U.S. tree nuts in 2021.

Australia, the second biggest almond exporter in the world with 9% of global exports, is forecast to experience its currency strengthening against the U.S. dollar, creating opportunities for the U.S., particularly into the Southeast Asian market. U.S. walnuts are also expected to benefit from advantages over major competitors. Currency weakness in Iran, however, will create headwinds for U.S. pistachio exports.

U.S. cotton is heavily dependent on exports with more than 80% of U.S. cotton moving into the export market. The U.S. also commands the top place in global exports with more than one-third of global market share. However, number-two Brazil, which claims 20% of global exports, is forecast to see continued weakness in the real in 2021, which will be a headwind for the U.S. cotton exports into markets like China, Vietnam and Pakistan.

The commodity indices created by CoBank’s Knowledge Exchange are intended to capture how changes in foreign exchange rates between the U.S. and their primary competitors in agriculture trade impact the price competitiveness of U.S. agricultural exports.