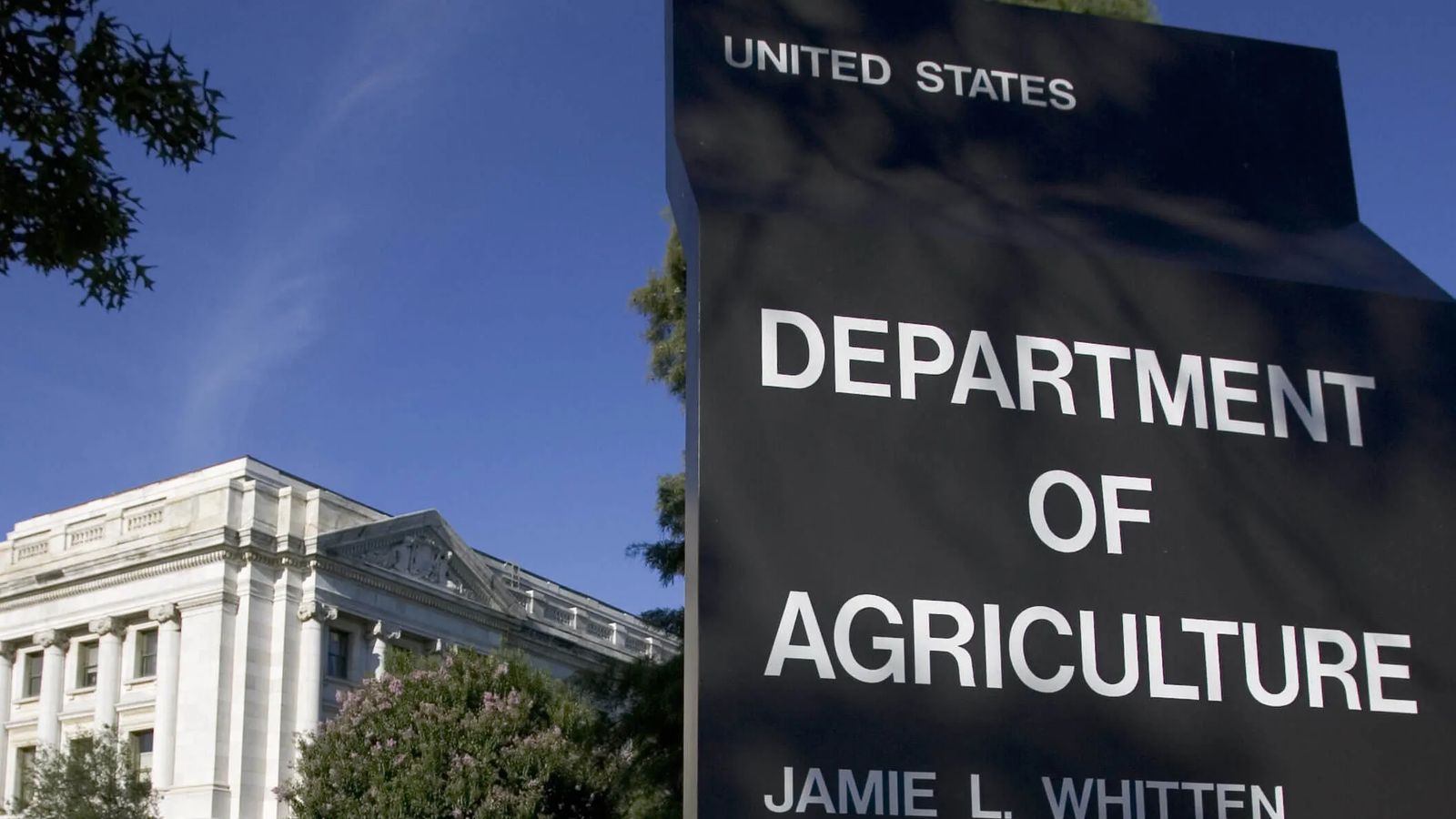 USDA expects farmers to plant 97 million acres to corn, above the range of pre-report expectations. If realized, it will the highest acreage since 2012. Planted acreage is expected to be higher than last year in 38 or the 48 reporting states. USDA surveyed farmers in the first two weeks of March, during which Saudi Arabia and Russia’s oil dispute shook global markets including ethanol.

Soybean acreage is estimated at 83.5 million acres, toward the low end of pre-report expectations. Compared to last year, planting intentions are up or unchanged in 22 or the 29 reporting states, with large increases anticipated in Arkansas, Illinois, Kansas, Michigan, Minnesota, Missouri, North Dakota, Ohio and South Dakota.

All cotton area is estimated at 13.7 ma, down less than 1% from last year.

Corn stocks on March 1 totaled 7.95 billion bushels (bb), down 8% from stocks a year ago and lower than the average pre-report analyst estimates. Of those corn stocks, farmers were holding 4.45 bb on the farm, which is 13% lower than a year ago. Off-farm stocks were at 3.5 bb, up just slightly from the same period in 2019.

The agency estimated that soybean usage for this past quarter (December 2019-February 2020) totaled 1 bb, down 1% from the same time period last year.