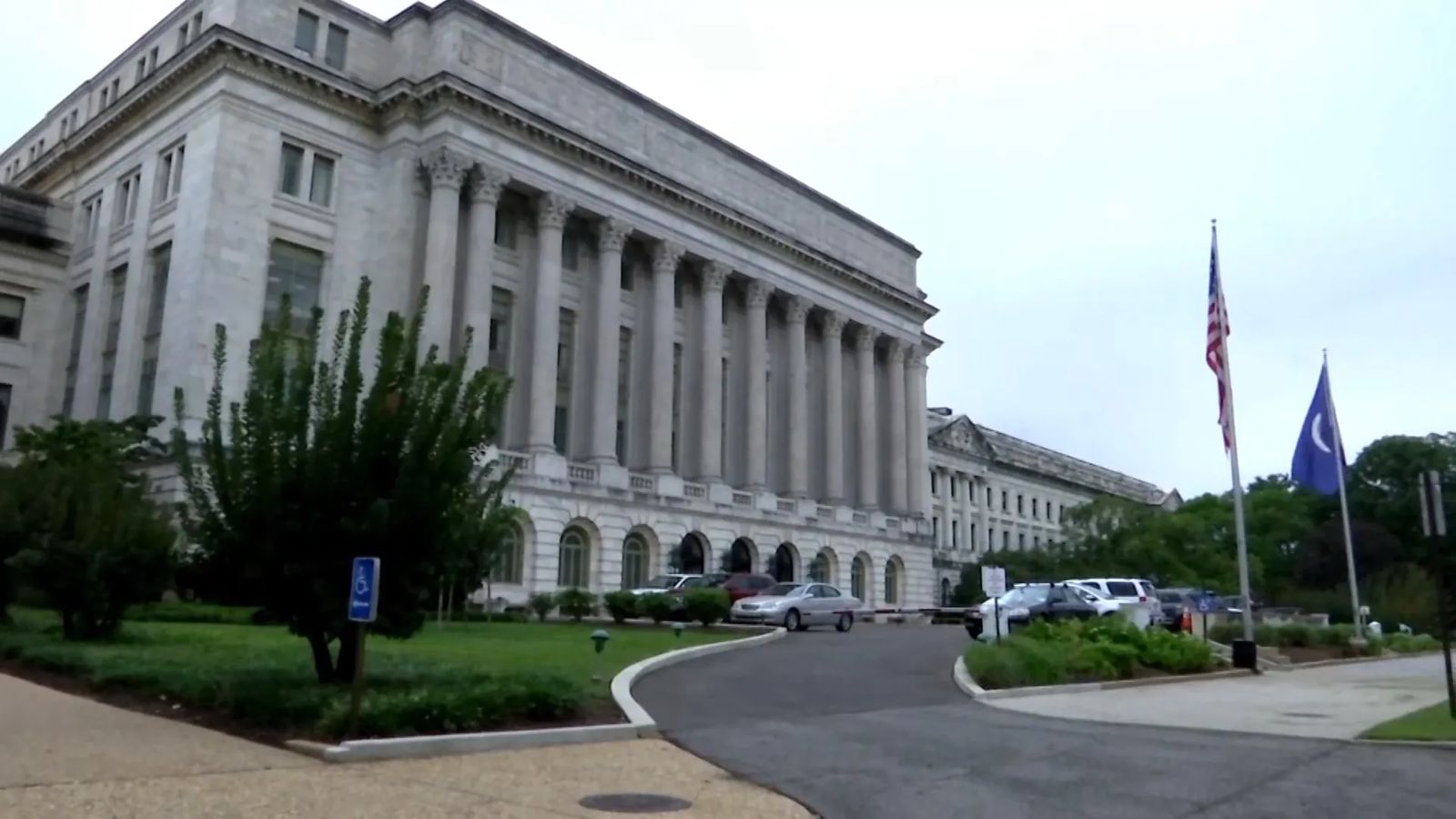 As plummeting oil prices have crushed ethanol demand in the past month, USDA lowered corn demand for ethanol by 375 million bushels (mb) on Thursday.

The monthly World Agricultural Supply and Demand Estimates were released by USDA on April 9.

Check this page throughout the morning for important highlights from the reports and commentary from our analysts on what the numbers mean.

The big change was in corn demand for ethanol as USDA lowered use to 5.05 bb, down 375 mb from the March numbers.

To offset the lower ethanol demand, USDA raised feed and residual use for corn by 150 mb to 5.675 bb. USDA held exports steady at 1.725 bb, the same as March.

The average farm-gate price was projected at $3.60 a bushel, a 20-cent decline from the March price.

Globally, ending stocks for 2019-20 were raised to 303.17 million metric tons (mmt), up 5.83 mmt from March. Global production and feed use were both raised as well. USDA held firm on production from Argentina at 50 mmt and Brazil at 101 mmt.

USDA pegged soybean-ending stocks for 2019-20 at 480 mb, up 55 mb from last month and within the range of pre-report expectations. The agency increased crush demand by 20 mb while cutting exports by 50 mb, seed use by 2 mb and residual usage by 24 mb. USDA said the decline in exports was due mainly to strong competition from Brazil.

The soybeans stock-to-use ratio increased to 12% from 10.5% last month.

The average farm gate price, at $8.65, was a nickel lower than last month.

USDA increased U.S. wheat ending stocks to 970 mb, up 30 mb from the March report estimate and on the high end of analyst pre-report estimates. To reach this increase, USDA trimmed both wheat exports and domestic use by 15 mb each.

Wheat production estimates for the 2019-20 crop remained unchanged from the March report at 1.920 bb.

Wheat farm gate prices were increased by 5 cents to $4.60 per bushel.

Global wheat ending stocks were pegged at 292.78 mmt, up from the March estimate of 287.14 mmt and above analyst expectations. These changes were based on slightly higher global wheat supplies, combined with reduced trade and utilization, USDA said in its WASDE comments.