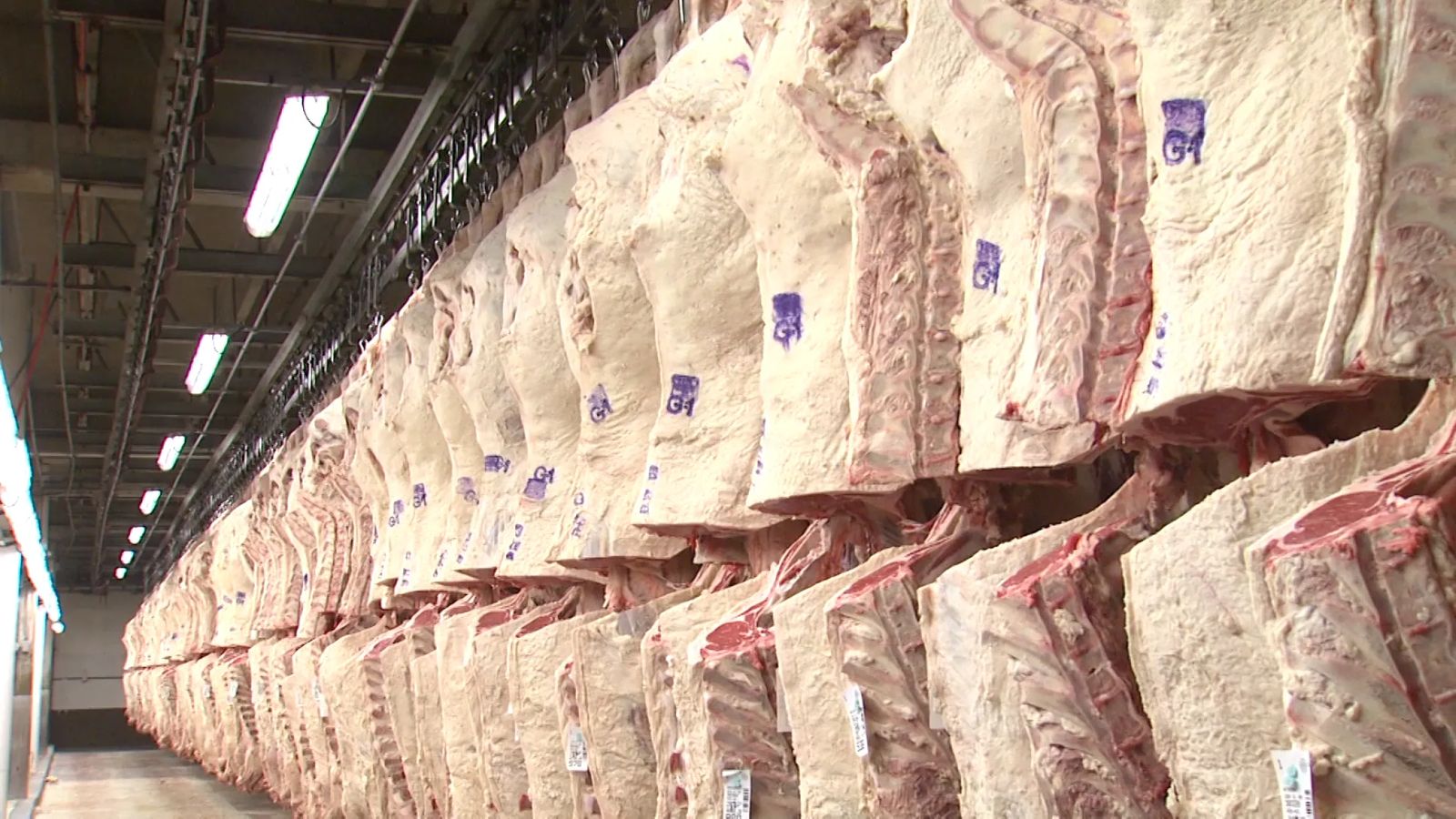 On December 11, USDA published the final rule for Undue and Unreasonable Preferences and Advantages under the Packers and Stockyards Act. This rule is the culmination of a multiyear path originating in the 2008 farm bill and filled with twists and turns.

The 2008 Farm Bill instructed USDA’s Grain Inspection, Packers and Stockyards Administration to create rules and definitions providing additional protections for livestock and poultry producers against unfair practices and addressing new market conditions not covered by existing rules. In the summer of 2010, GIPSA published a proposed rule that was never finalized because of congressional prohibitions of funding. At the end of 2016, GIPSA resumed its efforts and published a second proposed rule, but eventually decided to take no further action on that proposal. In 2017, the Trump administration pulled the Obama-era proposed rule over concerns about its legality. In fall 2019, USDA made public their intent to introduce a new proposed rule. During the proposed rule’s January 13-March 13 comment period, the American Farm Bureau Federation submitted comments supporting the proposal’s specific criteria for determining whether a packer, swine contractor or live poultry dealer has made or given undue or unreasonable preference or advantage in violation of the Packers and Stockyards Act. Farm Bureau supports competitive markets in which farmers and ranchers can utilize varying marketing arrangements and structures.

Under the final rule, the Secretary will utilize four specific criteria when determining whether a packer, swine contractor, or live poultry dealer has made or given any undue or unreasonable preference or advantage to any producer.

Cost Savings: Under the new rule, the Secretary will “consider whether the preference or advantage in question cannot be justified on the basis of a cost savings related to dealing with different producers.” This could apply to price differences offered to different sellers due to differences in transportation costs to a slaughter facility. On the flip side, a live poultry dealer offering a higher base price to a specific grower, but not to other growers in the same complex with the same housing types could be in violation of the Act. In the second example, there may not be any cost savings between these seemingly identical producers.

Reasonable Business Decisions: Under the rule, the Secretary will “consider whether the preference or advantage in question cannot be justified as a reasonable business decision.” This is one section that changed between the proposed rule and the final rule. The proposed rule originally ended the previous sentence with “that would be customary in the industry.” This phrasing was problematic as it could be broadly interpreted and abused. AFBF wanted to avoid a situation where some unfair practices that should be considered an undue or unreasonable preference would be considered legitimate just because an unfair practice has become customary in the industry over time. AFBF advocated for this change and is pleased that USDA listened and removed the concerning language.

The final rule published by USDA marks the end of a long, drawn-out process for these issues. Under the final rule, four specific criteria are laid out for the Secretary to determine if an undue or unreasonable preference or advantage was given. These four criteria will help determine if the difference in the price paid to producers is based upon a difference in cost savings, a difference in competitor’s prices, a difference in competitor’s terms, or from reasonable business decisions. This final rule is largely similar to the proposed rule released at the beginning of the year, with a change in the language for the fourth criteria of “reasonable business decisions.” After listening to input from AFBF and other stakeholders, USDA dropped the fourth criteria’s concerning language, which could have resulted in the continuation of unfair practices.

Additionally, as this rule is not considered “economically significant,”, or impacting the economy annually by $100 million or more, any change in control of the senate likely will not lead to this rule being reversed. This final rule represents a positive step toward ensuring American farmers and ranchers are treated fairly when selling their livestock and poultry.