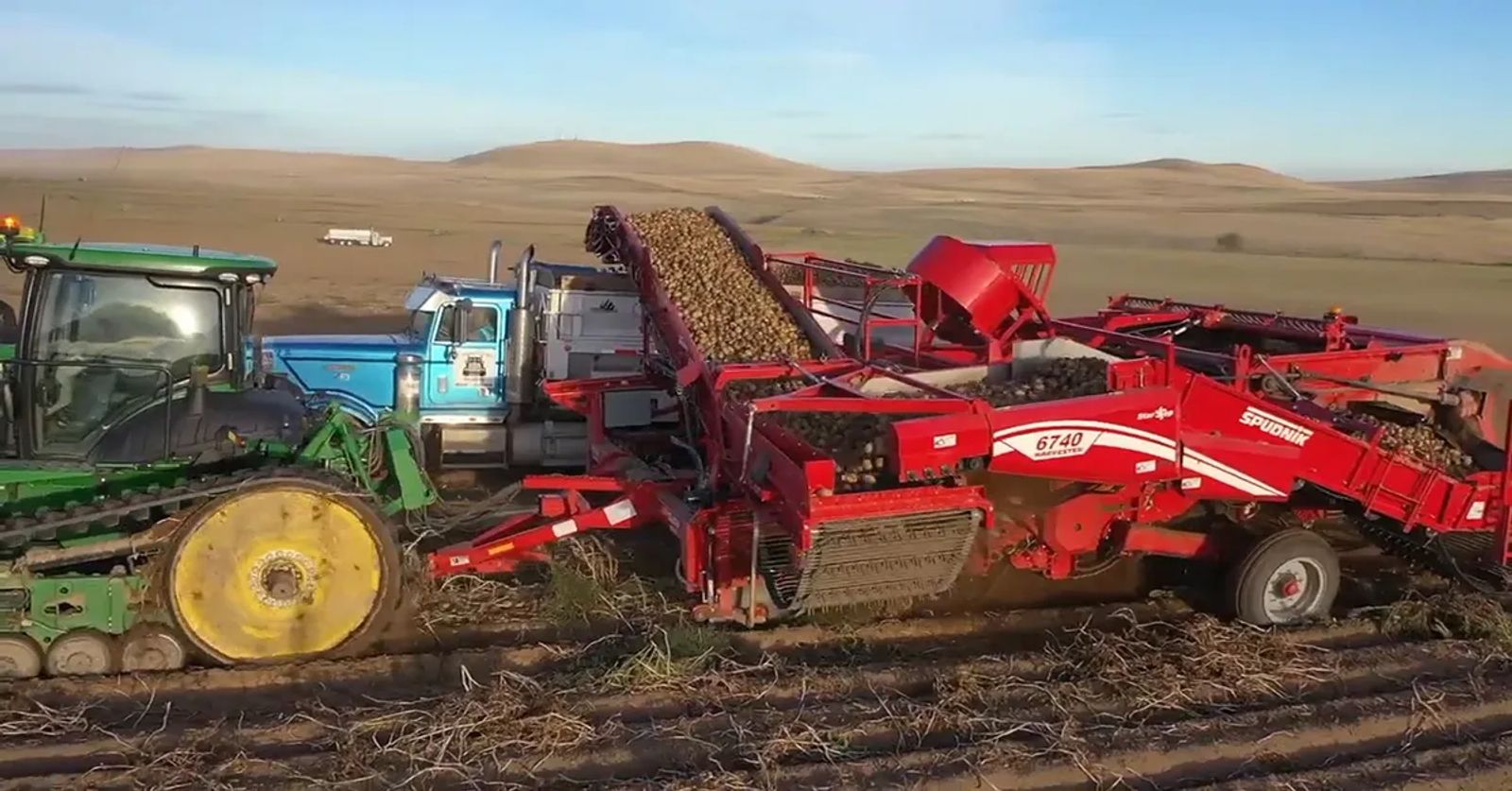 U.S. potato exports for the July 2019 – June 2020 marketing year (MY20), declined 2.6% in value and 2.2% for the fresh weight equivalent volume from the previous year’s record levels. These declines were due to the losses in sales during March – June due to the reduction in demand caused by the global pandemic.

U.S. exports started the marketing year very strong and were above MY19 levels through February. Exports began to decline in March with the largest reductions in June. However, many countries in Asia are now reopening and product that got backed up when restaurants and other establishments started closing in February have now been drawn down. It is expected that while exports for July and August will be below year-ago levels, the reductions should not be as great as they were in May and June.

The volume of U.S. exports of frozen potato products was down 4.28% for the marketing year. The declines were relatively evenly dispersed across markets, but of note were declines of 27% to China, 17% to Vietnam, 13% to Central America, and 6% to the Philippines. On the positive side, exports to Mexico were up 12% due to the recovery from significant losses the previous year from the 20% retaliatory tariff. Exports to Taiwan (which managed to avoid any significant COVID related restrictions) were up 7%, Thailand up 6%, and Japan up 0.2%.

The volume of U.S. dehydrated potato exports managed to end the year up 0.77%. Significant declines of 25% to Thailand, 20% to the Philippines, 11% to Taiwan, and 24% to Central America were offset by a 31% increase to the EU, a 23% increase to northern Africa and the Middle East, and a 32% increase to South Korea.