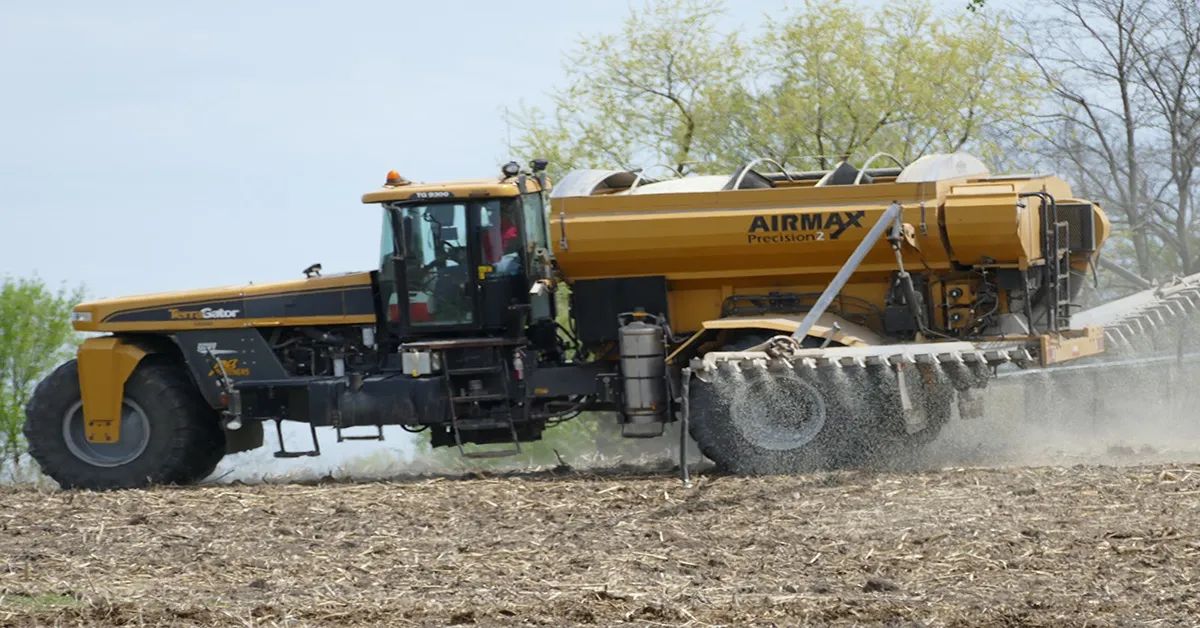 The U.S. Court of International Trade this week said that it will review an amicus brief submitted by the National Corn Growers Association and other ag groups in a case it’s considering on tariffs of phosphorous fertilizers imported from outside the country. But farmers, faced with severe shortages and high fertilizer costs, are calling on a major American fertilizer company to withdraw the petition that led to the tariffs.

“Executives at Mosaic can remove this financial burden by withdrawing the petition,” said NCGA president Chad Edginton. “We invite them to do just that.”

The U.S. Department of Commerce recommended in February 2021 that the International Trade Commission implement tariffs over 19% on imported fertilizers from Morocco after the Mosaic Company, which manufactures fertilizers used in the U.S. and abroad, filed a petition with the department seeking the levies. The ITC voted in March to impose the tariffs while adding similar levies on Russian imports.

CF Industries also filed a petition with ITC to place tariffs on urea ammonium nitrate solutions, which are used in liquid fertilizers, imported from Russia and Trinidad & Tobago. A decision on that request is pending.

“Given the effects tariffs are having on farmers, we hope the executives at CF Industries will withdraw their petition,” Edgington said.

The financial impact of tariffs are beginning to dim planting forecasts for 2022, according to economists. Fertilizer costs between 2021 and 2022 are projected to lower net incomes by 34% in Illinois, according to new projections from economists at the University of Illinois. Farmers say the forecast in Illinois is illustrative of what’s happening across the country.

“The tariffs have created a financial hardship for farmers.” Edgington said. “Another year of shortages and tariffs will be devastating.”

The court could render a decision in 2022.