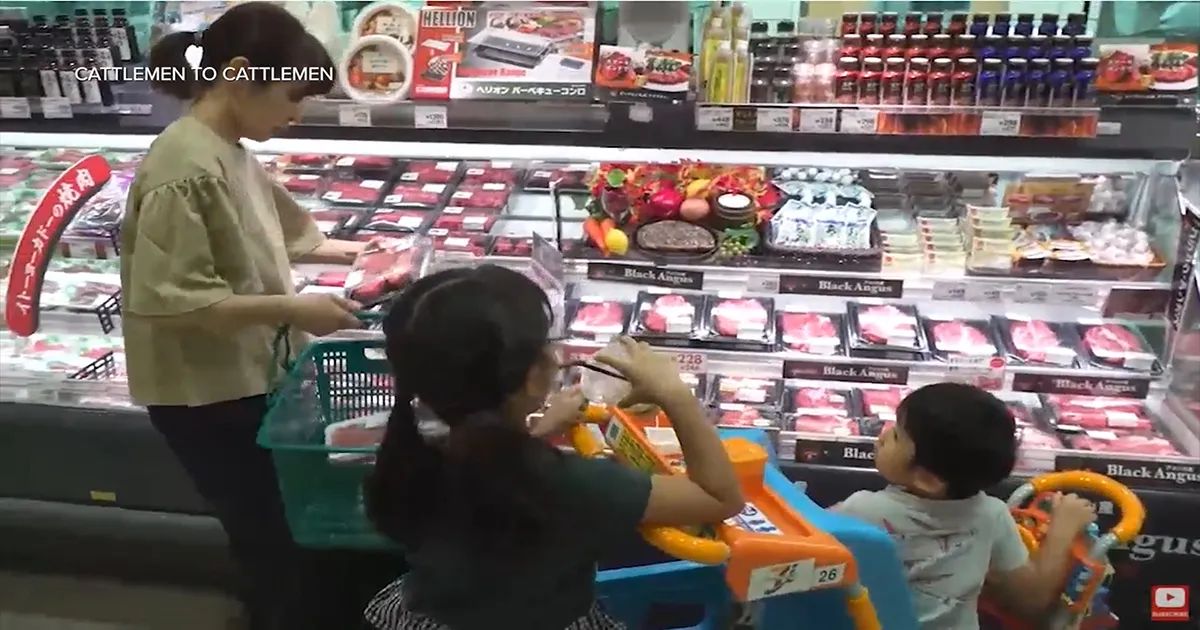 U.S. and Japanese officials announced an agreement allowing American producers to meet Japan’s growing demand for U.S. beef while lowering the risk of Japan imposing higher tariffs in the future.

The agreement, announced Thursday by U.S. Trade Representative Katherine Tai and Secretary of Agriculture Tom Vilsack, includes a new mechanism that requires three separate conditions to be reached - instead of only one - for Japan to invoke a “safeguard trigger” and impose higher duties on U.S. beef for 30 days.

“This agreement is a great win for our two countries that ensures American farmers and ranchers can continue to meet Japan’s growing demand for high-quality U.S. beef,” U.S. Trade Representative Katherine Tai said in a statement.

The three triggers that must be reached for Japan to impose higher tariffs are:

“This is a positive development for America’s farmers and ranchers,” said Vilsack. “It allows for greater market-based growth in U.S. beef exports to Japan and reduces the probability of higher Japanese tariffs being imposed on U.S. goods.”

The U.S. and Japan signed a separate bilateral trade agreement in 2019 after the U.S. withdrew from negotiations of the CP-TPP in 2017.

“It has taken a year to find the right formula for this agreement,” U.S. Ambassador to Japan Rahm Emanuel said. “This is a win-win for American ranchers and Japanese consumers.”

In 2021, the United States was the top beef exporting country in the world, with global sales of beef and beef products valued at over $10 billion. Exports of U.S. beef to Japan totaled 320,ooo metric tons in 2021 with a value of almost $2.4 billion.

The new agreement between the U.S. and Japan was met with enthusiasm by American cattlemen and exporters.

"You have to look at it from a big picture standpoint," said Montana Beef Council Vice President Andy Kellom from Hobson. "Ranchers aren't typically selling steaks or short ribs. But ultimately the value received for entire carcass filters all the way back to the dollars ranchers receive."