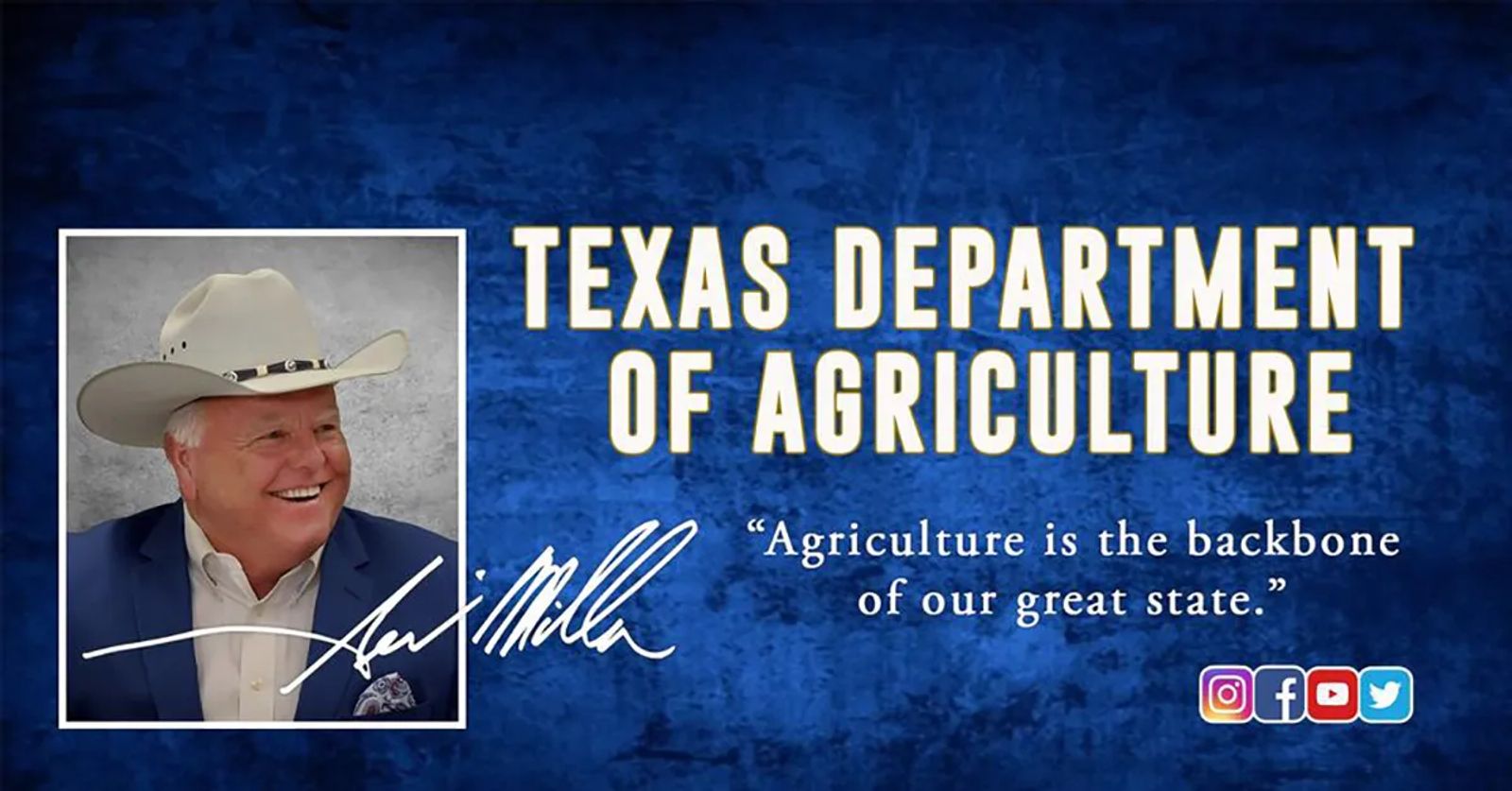 Miller, a conservative Republican and rancher, states in the lawsuit filed Monday in Fort Worth federal court that he is suing in his capacity as a private citizen - not on behalf of the state, reports the Texas Tribune.

Among several other major provisions, the American Rescue Plan Act of 2021 offers relief to "socially disadvantaged" farmers and ranchers, which the plan defines as people of color. Miller's complaint against the U.S. Department of Agriculture says the definition in the program fails to include "white ethnic groups that have unquestionably suffered" because of their ethnicity, such as those of Irish, Italian, German, Jewish and eastern European heritage.

Attorneys are seeking class-action status for the suit on behalf of white farmers and ranchers.

The lawsuit is sponsored by America First Legal - a group founded by Stephen Miller, Donald Trump's former senior adviser, along with other Trump officials to be a conservative response to the ACLU.

Black farmers in America make up about a quarter of disadvantaged farmers targeted in the relief bill and have lost more than 12 million acres of farmland over the past century, according to the Washington Post. Agricultural experts and advocates for Black farmers say this stems from systemic racism, biased government policy and social and business practices that have denied African Americans equitable access to markets.