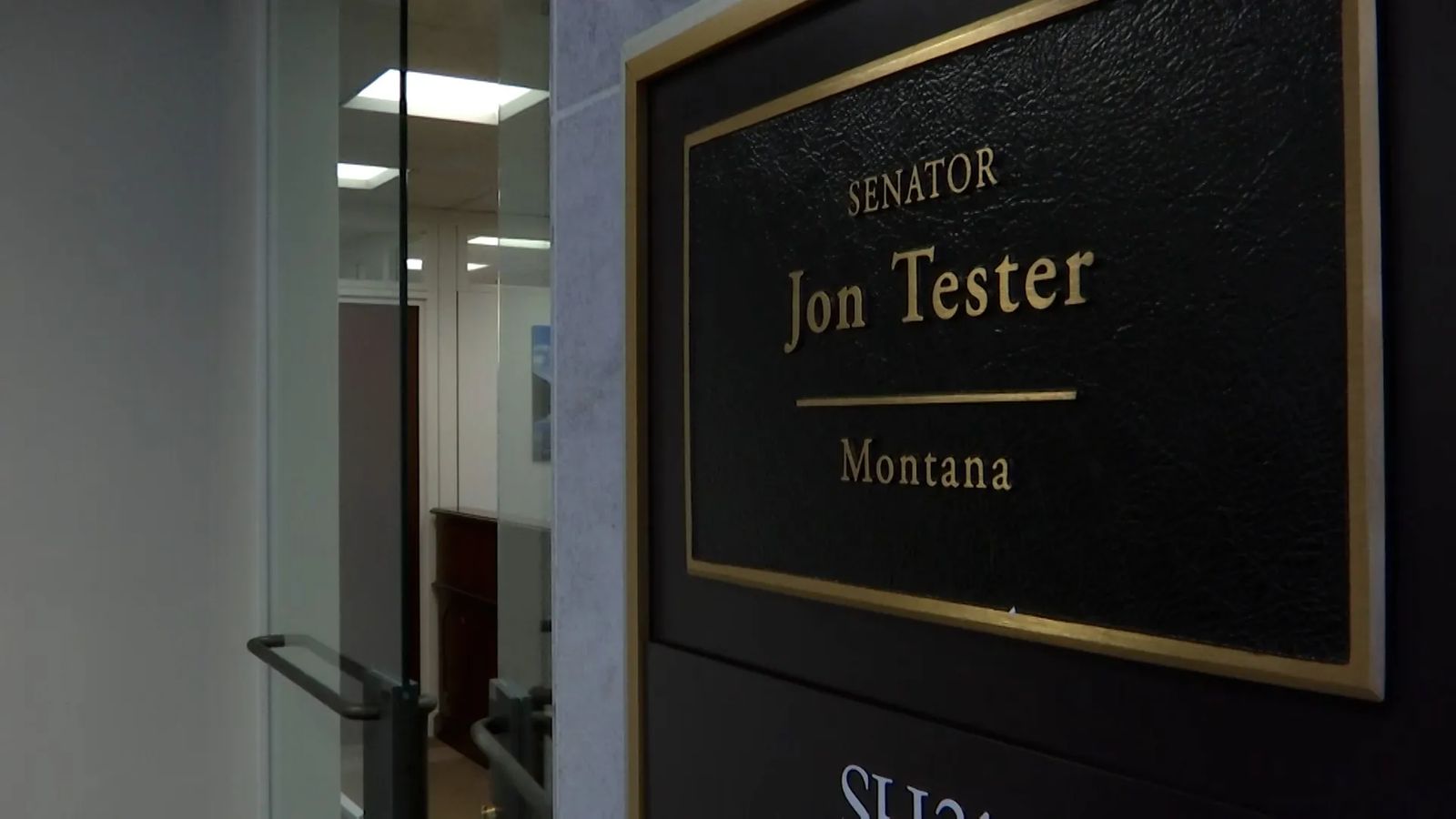 “As we move into a new phase of negotiations on reconciliation, I write to reiterate that I cannot support the proposed changes in the American Families Plan to ‘stepped-up basis’ which would negatively impact a families’ ability to keep running a farm, ranch, or small business from one generation to the next,” wrote Tester. “We need to protect our family farms, ranches, and small businesses. They are the life blood of rural communities all across the country.

Tester continued: “These small family operations need predictability to plan for the transitions that enable their businesses to thrive across generations. The elimination of ‘stepped-up basis’ could have a catastrophic impact on small businesses in Montana. We should be working to support these family businesses, not making changes that put their continued operation in jeopardy.”

The American Families Plan proposes changes to taxes paid on inherited assets, in particular eliminating the so called “stepped up basis.” Tester played a leading role in ensuring that these changes were not included the House-written package unveiled in September, and this week’s letter comes as Senate leadership is working to put together a compromise proposal. Tester has repeatedly said that any package must be fully paid for to earn his support.

Under current law, when an asset is inherited following the death of the owner, the asset's value for tax purposes is automatically increased to the property's fair market value at the date of death and taxes are not owed on the change in value during the previous owner's lifetime. This adjustment is called a stepped-up basis, and it can play a big role in how much tax a working farm or ranch pays and whether or not those assets can be passed down to the next generation. Tester has consistently heard from Montana producers and small businesses owners that the proposed changes will put the continued operations of family farms, ranches, and small businesses in jeopardy.