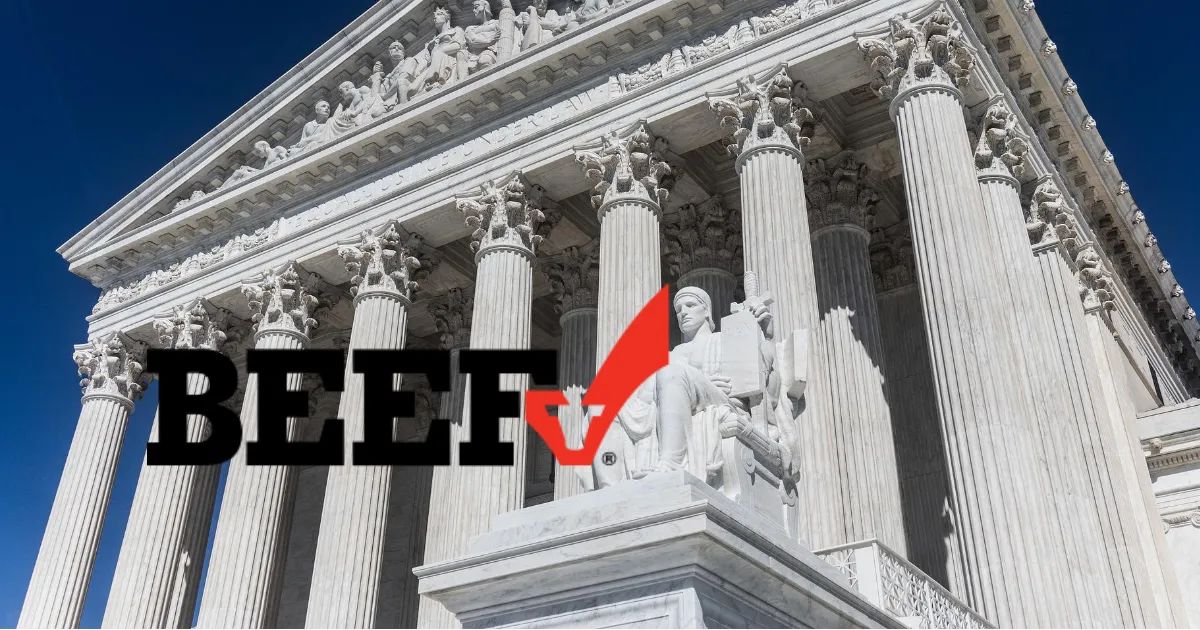 The group had asked the court to consider whether otherwise "unconstitutional-compelled subsidies of private speech" are "government speech" free from First Amendment review.

"There certainly are," said Dailey. "They continue to grow and expand and new ones not only at the state but at a national level. And those of us with the Montana Beef Council that serve on as Federation as directors at a national level, we not only get to hear but scrutinize and vote on whether to take those new ones on."

On May 2, 2016, R-CALF sued USDA, alleging the federal Beef Checkoff program amounts to a "government-compelled subsidy of private speech of a private entity," and argued it was unconstitutional. A preliminary injunction was granted by the U.S. District Court for the District of Montana.

R-CALF has argued in court that in entering the agreements, "USDA denied R-CALF USA's members -- and ranchers everywhere -- their right to weigh in on a federal program they are forced to fund."