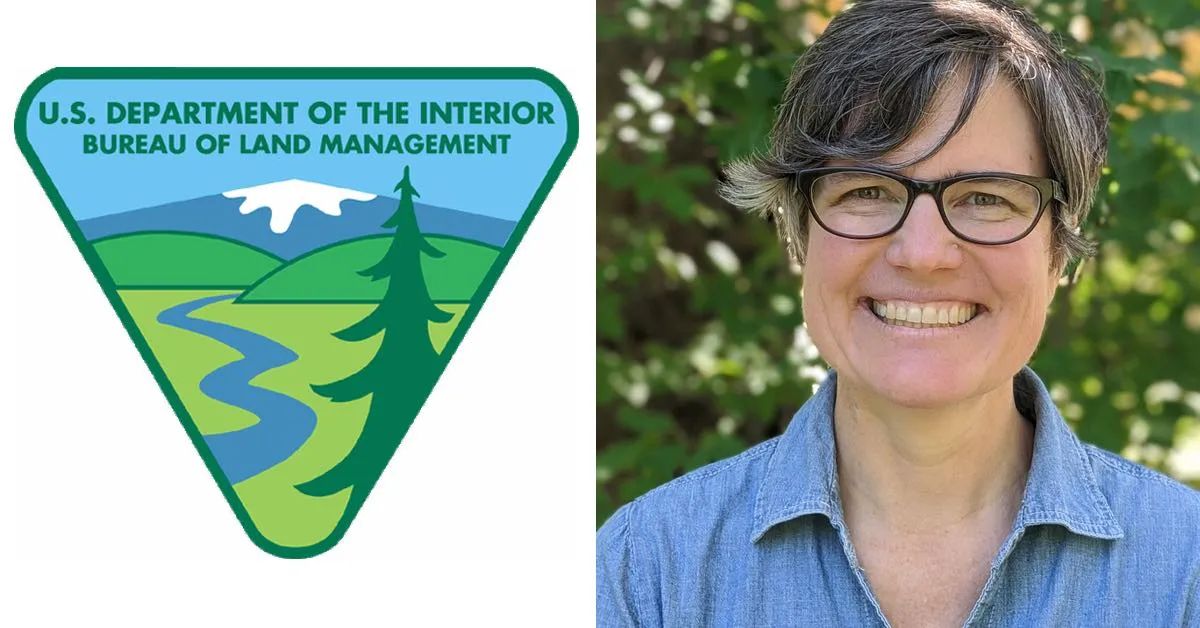 The following is a press release from the BLM:

Bureau of Land Management Director Tracy Stone-Manning has announced that Sonya Germann has been selected as the new BLM Montana/Dakotas State Director. Germann will assume her position in August.

“Sonya brings a lifetime in Montana and over 20 years of natural resources, conservation and business management experience to her new role,” Stone-Manning said. “She’s highly respected for her inclusive approach to management, her ability to build strong relationships on the ground, and finding solutions to tough issues. Her expertise will benefit both the Bureau of Land Management and the constituencies we serve.”

As BLM Montana/Dakotas State Director, Germann will also oversee approximately 600 permanent staff and up to 230 career/temporary seasonal employees who help manage a myriad of public land uses and resources, including energy development, livestock grazing, outdoor recreation and the protection and control of wild horses and burros.

Born in Montana and raised on a ranch, Germann first went to work for DNRC in 2004 as a part-time staff person in the Forestry Division’s seedling nursery. In 2007, she was hired full-time as a planner in the Trust Lands Division’s Forest Management Bureau. She was promoted to chief of that bureau in 2012. Prior to working for the DNRC, Germann worked for the U.S. Department of Agriculture Forest Service as a biological sciences technician at the Tongrass National Forest in Alaska and was a community rights organizer for the Montana Human Rights Network.

The BLM manages more than 245 million acres of public land located primarily in 12 western states, including Alaska, on behalf of the American people. The BLM also administers 700 million acres of sub-surface mineral estate throughout the nation. Our mission is to sustain the health, diversity, and productivity of America’s public lands for the use and enjoyment of present and future generations.