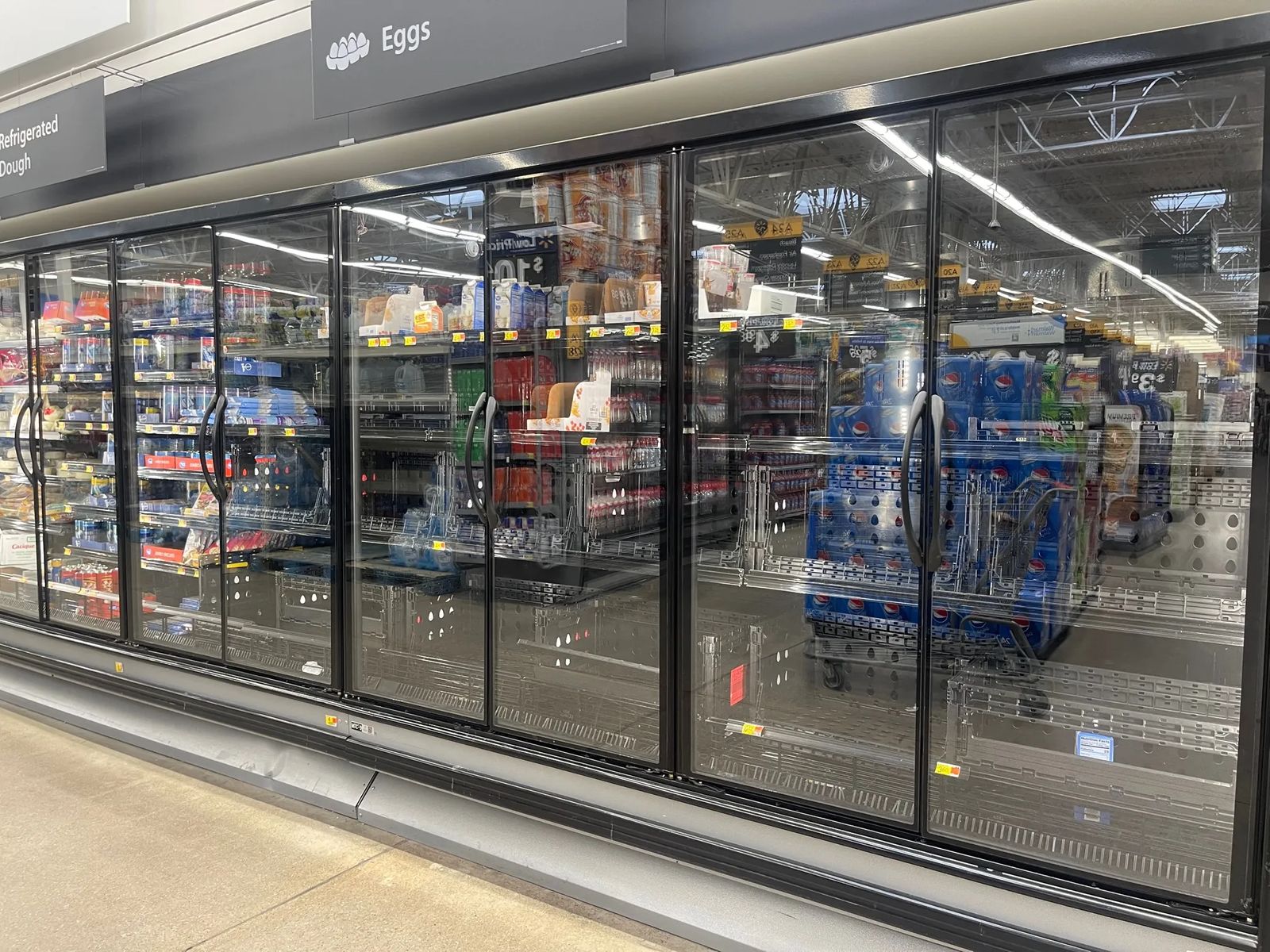 The state’s grocery shoppers have reported widespread egg shortages and high prices when eggs are available.

In addition to shortages caused by HPAI, a new egg law signed by Gov. Jared Polis took effect on Jan. 1, that could contribute to high egg prices.

The bill, HB20-1343, sponsored by Rep. Dylan Roberts and Sen. Kerry Donovan (D-Vail) requires a farm owner or operator to confine chicken, turkey, duck, goose, or guinea fowl hens in only cage-free systems by 2025, with an additional space requirement now in place. The new law also prohibits a business owner or operator from selling shell eggs or egg products that are produced by egg-laying hens that were confined in a manner that conflicts with these standards. In connection with this prohibition, the act:

The act requires shell eggs and egg products to be annually certified as complying with the standards. Certification requires an inspection.

The following are exempt from the act's requirements:

Colorado Egg Producers’ Bill Scebbi told KOA that Colorado producers are ready for the housing requirement changes and are preparing for the additional 2025 requirements. He said the price changes are more likely a result of HPAI than the new law.

The ballot title for Initiative 314 would have been as follows: