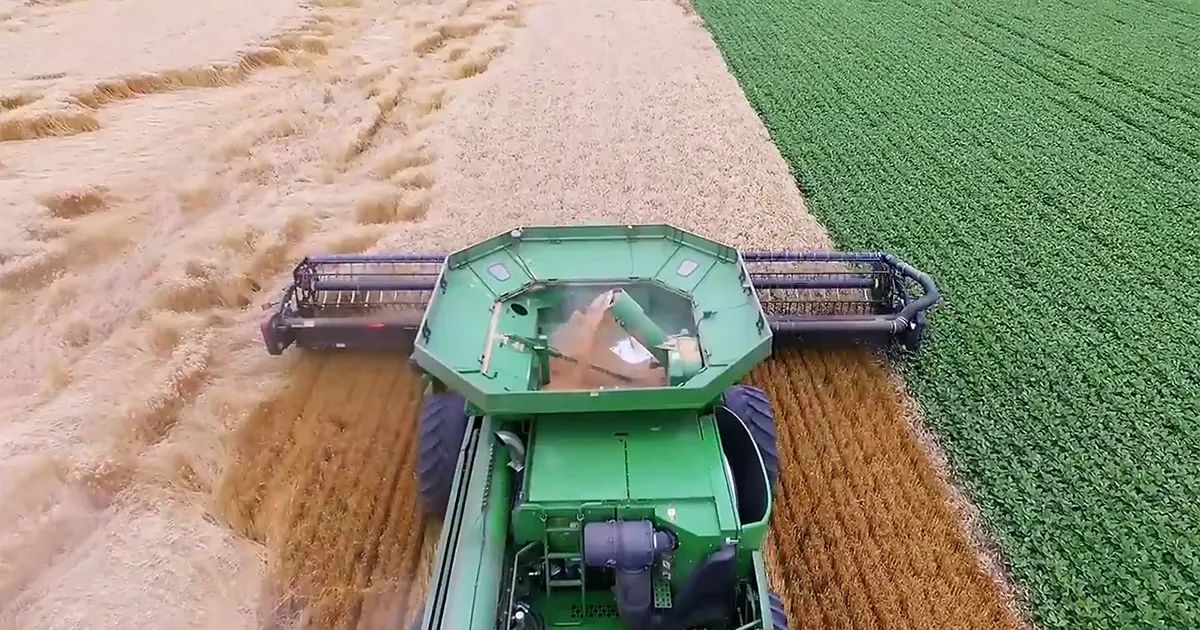 The USDA’s Risk Management Agency (RMA) announced an expansion of the list of counties that are eligible for double crop coverage under crop insurance. Coverage will be expanded or streamlined in over 1,500 counties to double crop soybeans and sorghum behind wheat. RMA is also working with the crop insurance industry and farm organizations to help streamline and improve the written agreements for farmers that are outside the areas where coverage has been expanded. The announcement comes as part of the Administration’s efforts to support U.S. farmers during the volatility caused by the Russian invasion of Ukraine.

This expansion of coverage was guided by extensive outreach to nearly 70 grower groups covering 28 states. This includes a wide array of stakeholders such as producers, agents, university extension and other agricultural experts, commodity associations, state departments of agriculture and insurance companies. USDA may add additional counties as it explores these options with farmers this summer, with the final rules being locked in by the fall. Since farmers need to plan ahead for adding a winter crop to a rotation, USDA wanted to make sure they had time to consider this option and consult with local extension and agriculture experts and their crop insurance agent.

See maps for where expanded opportunities for soybeans and sorghum are located.