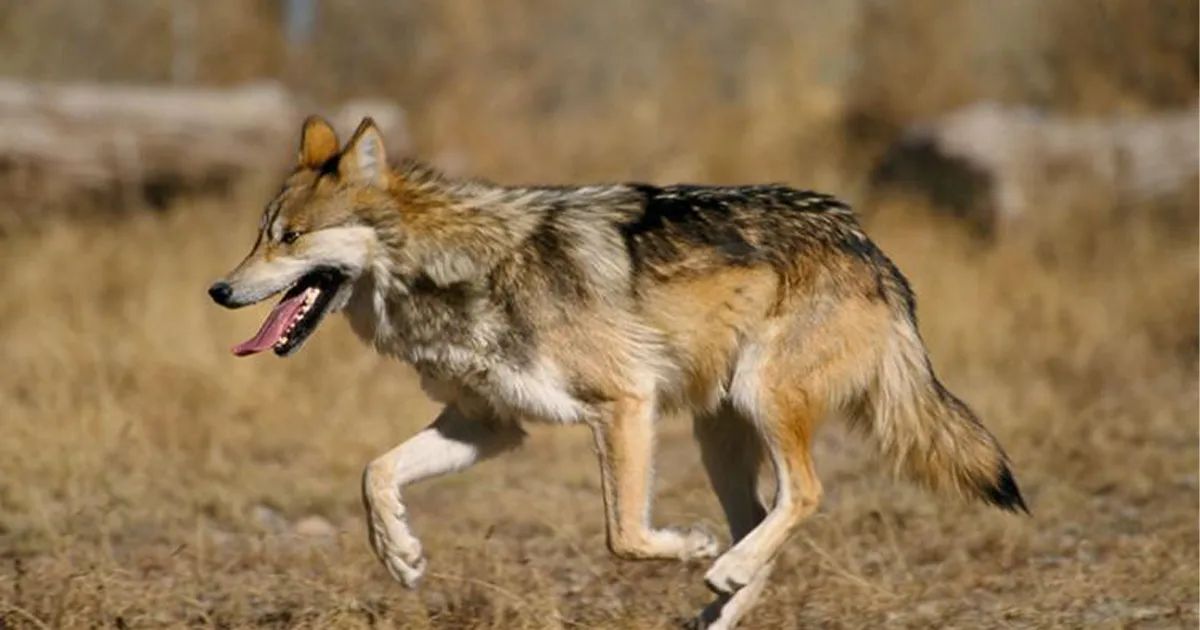 The U.S. Fish and Wildlife Service has announced the availability of a final Supplemental Environmental Impact Statement (FSEIS) assessing the environmental impacts of revisions to the management regulations for the Mexican wolf in Arizona and New Mexico. The revised rule and Supplemental Environmental Impact Statement have been developed in response to a court-ordered remand of the 2015 10(j) rule by the District Court of Arizona.

The FSEIS analyzes the environmental effects of three alternatives to revising the existing nonessential experimental designation of the Mexican wolf in the Mexican Wolf Experimental Population Area (MWEPA) under section 10(j) of the Endangered Species Act. A preferred alternative, which revises the population objective, establishes a genetic objective, and temporarily restricts three forms of take for the experimental population of Mexican wolves in the MWEPA, has been referred to decision makers within the Service.

These revisions align the designation and management of the MWEPA with the recovery strategy for the Mexican wolf to ensure the experimental population contributes to long-term conservation and recovery. The preferred alternative addresses the following:

“It is disheartening to supply data that in turn is not utilized,” said Loren Patterson, President NMCGA. “The decision is a punch in the gut to hard working cattle producers and rural communities across the West.”

NMCGA says federal and state governments are now spending close to $4 million each year to recover wolves. That’s approximately $20,000 per wolf per year, without ever an attempt to make affected parties whole.

The USFWS announcement follows a ruling earlier this year by a federal judge in California which returned wolves in many parts of the United States to the endangered species list. The judge's ruling reverses a Trump-era rule that removed Endangered Species Act protection for the apex predator.

The ruling didn't apply to wolves in Idaho, Montana and Wyoming, where management remains in state control.

It also comes as Colorado makes plans to introduce gray wolves into it's ecosystem.