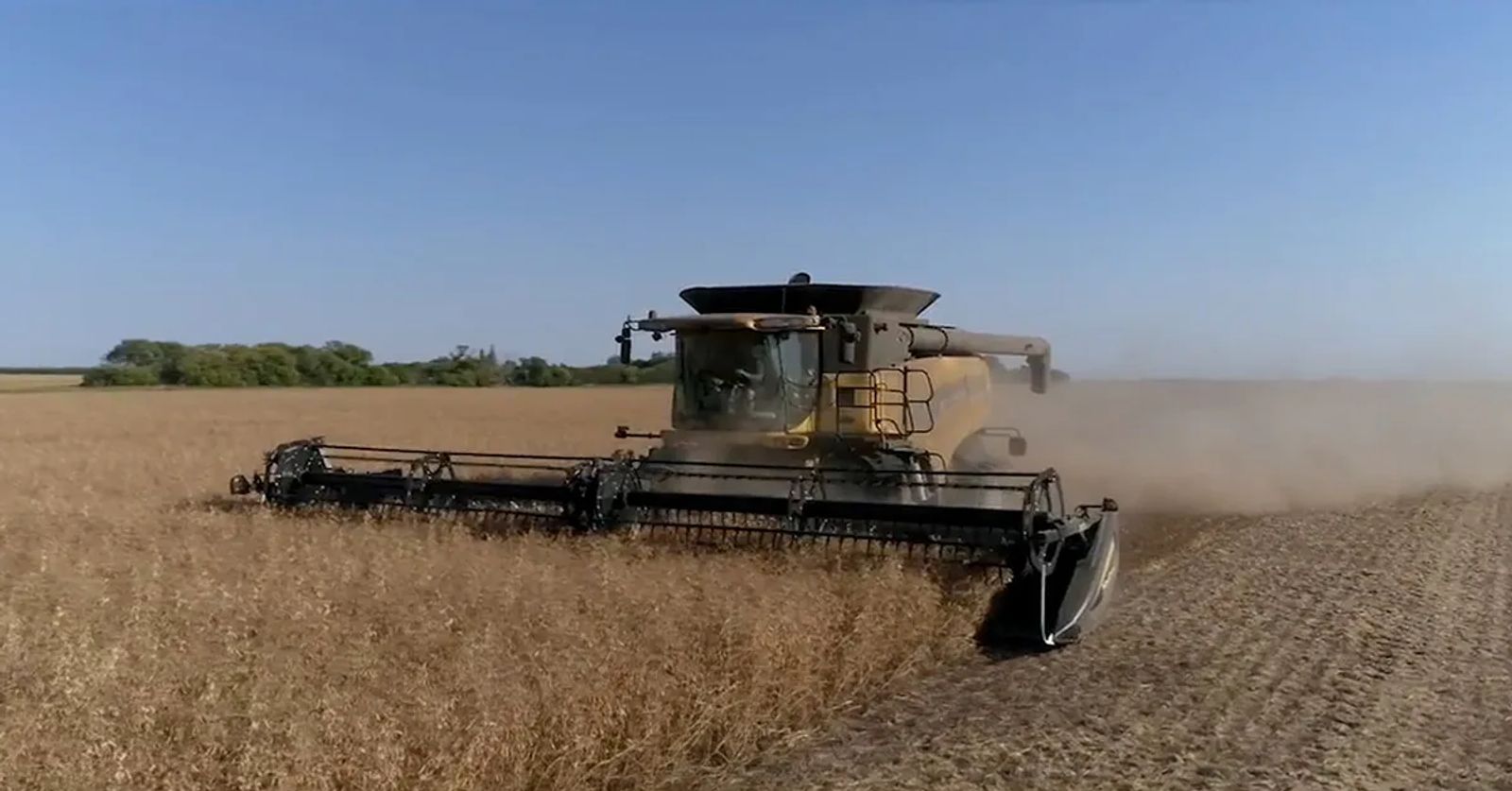 The USDA has extended the deadline for producers to apply for the Quality Loss Adjustment (QLA) Program to April 9, 2021 to assist those whose eligible crops suffered quality losses due to qualifying 2018 and 2019 natural disasters.

A lot of pulse acres were impacted and sold at a discounted price as feed quality. Tim McGreevy is the American Pulse Association and USA Dry Pea and Lentil Council CEO and encourages pulse growers to take advantage of the extended QLA deadline and get signed up.

“We want to appeal to those growers who did suffer a quality loss, especially in 2018 and 2019, mostly 2019, because that's when we had the big rains that you get in and you talk to your county FSA offices and you sign up for pulses,” said McGreevy. “Even though, they'll say you don't have the right documentation yet and all that, forget it, just get in there and sign up for it.”

He says this is a real opportunity to pulse growers to recoup some of the money lost when they had to sell their crop into the feed channels because of these qualified natural disasters.

“There's no question,” said McGreevy. “If you had a chickpea crop where a large chickpea that was trading at 18 to 20 cents at that particular time, you basically got pennies on the dollar when you sent it into the feed channels. It was a monumental loss and crop insurance didn't cover the entire loss. You may have got a little bit of compensation if you were in the revenue protection program, but mostly you just took it on the chin because you sold it into the feed channels. It was sprouted and just not suitable for food and human consumption.”

FSA will issue payments once the application period ends. If the total amount of calculated QLA payments exceeds available program funding, payments will be prorated.