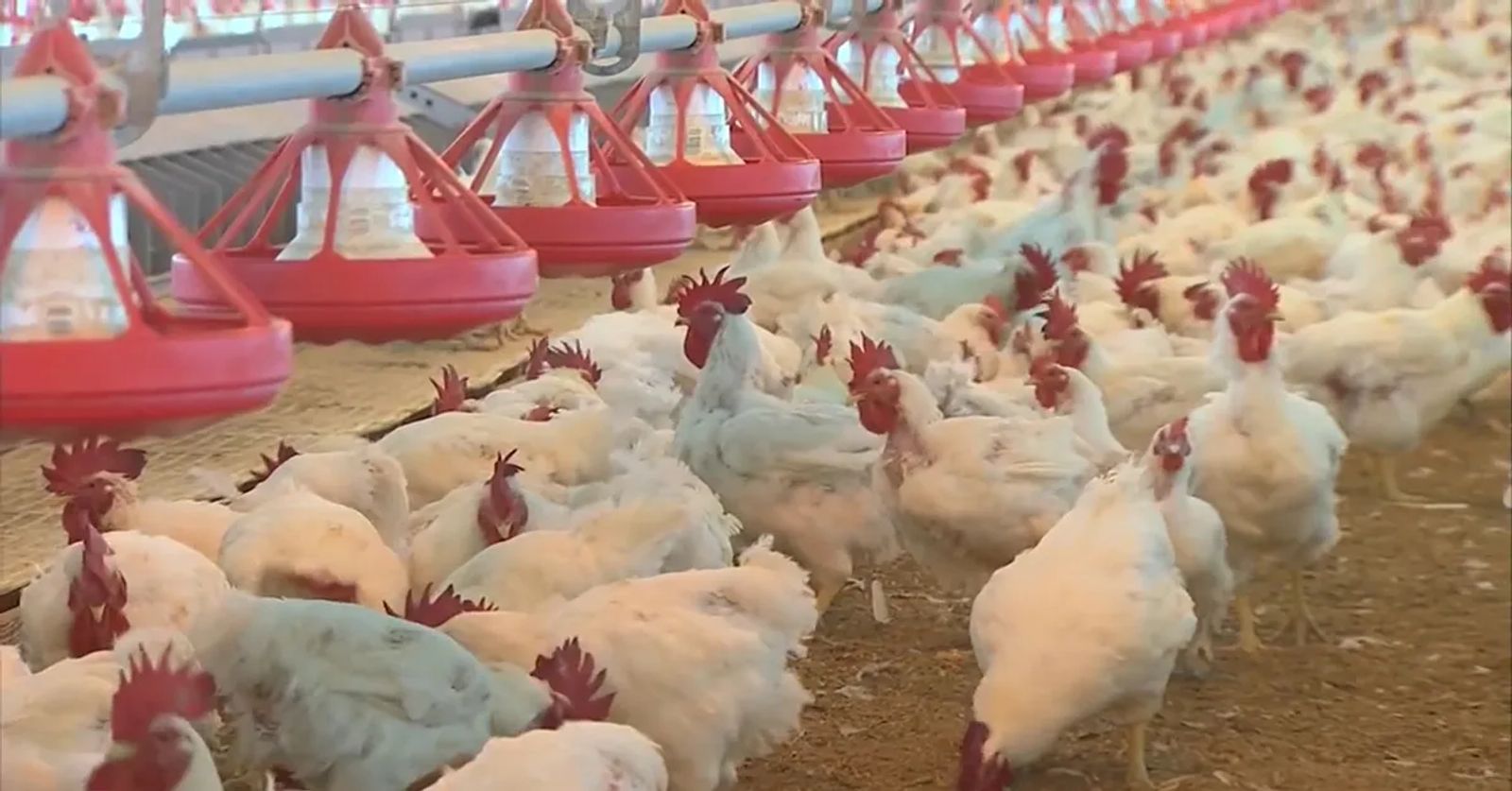 Pilgrim's Pride, one of the largest poultry producers in the United States, said on Wednesday that it would pay $110.5 million to settle federal charges that it helped fix prices and then passed on higher costs for chicken to consumers, restaurants and supermarkets. The company, based in Colorado, said it had agreed to the fine for "restraint of competition" in chicken sales in three contracts to a customer in the United States, according to the statement.

The settlement comes after federal prosecutors ramped up pressure on top industry executives, reports the StarTribune.

The settlement, reached with the Department of Justice, will need to be approved by the U.S. District Court for the District of Colorado.

The Justice Department's antitrust division confirmed it had entered into a plea agreement with Pilgrim's Pride that was subject to court approval. It did not provide any details of the deal.

A settlement could help ease pressure on Pilgrim's Pride, which is among a number of major poultry producers that have been contending with price-fixing allegations for years.

Pilgrim's Pride said the agreement included a provision that the Justice Department would not bring any more charges against the company on this matter.

The company also noted that it would not have to pay any restitution or be subject to monitoring under the agreement.