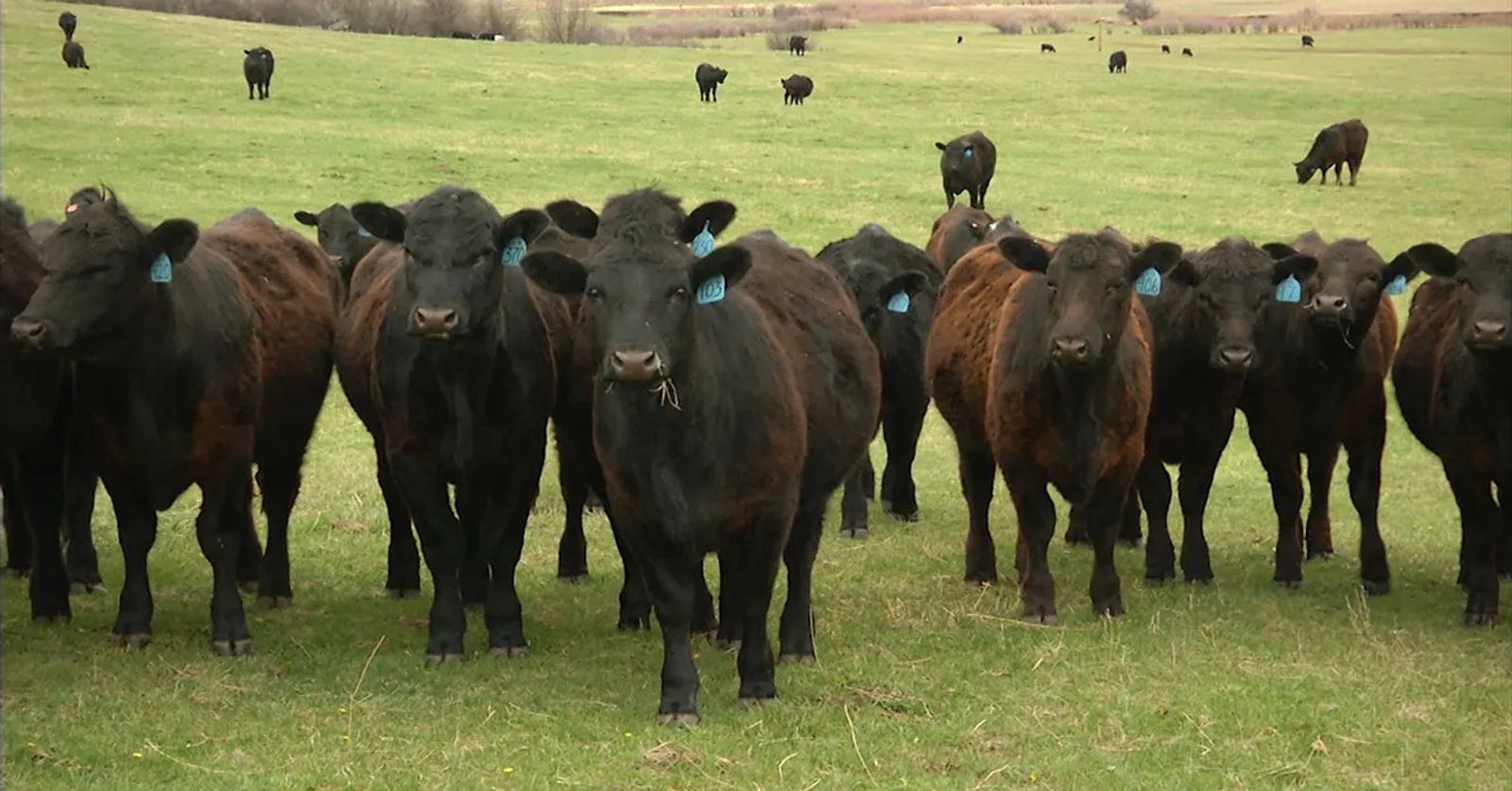 Despite pandemic disruptions, consumer demand for beef at home and around the globe remained strong in 2020, a trend that will continue in 2021 and beyond, especially as foodservice operations begin to fully reopen. The strong demand, combined with expected higher cattle prices, signal an optimistic future for the beef industry, according to CattleFax, which presented an outlook session during the virtual 2021 Cattle Industry Convention Winter Reboot on Feb. 24.

According to CattleFax CEO Randy Blach, cattle numbers will continue to contract in 2021, and producers will gain leverage on packers and retailers and margin distribution will be more equitable. Packing capacity is expected to increase slowly with the addition of more small-scale plants, and U.S. meat exports will continue to grow. Overall, profitability is expected to improve significantly for cow/calf producers.

Lost incomes due to unemployment were replaced by government transfer benefits and household wealth increased more than $620 billion in 2020, according to Blach. In 2020, total meat sales volume at retail was up 10 percent and total dollar sales at retail up 18 percent, with beef’s share of the increase in spending accounting for 45 percent or $5.7 billion. Consumers also saved at record levels during the pandemic resulting in U.S. household net worth rising $5 trillion, which bodes well for beef demand going forward.

As beef demand reached record highs in 2020, cattle producers didn’t capture much of the margin with the bottleneck created due to plant closures as a result of COVID-19. According to Blach, the margin exists, and redistribution will lead to improving prices in the second half of 2021 and into 2022 and 2023. “The bottom line is that things are on the mend, with producers gradually recapturing margin,” he said. “A one percent shift in margin will result in $6 per hundredweight increase on fed price.”

Kevin Good, vice president of industry relations and analysis at CattleFax, reported that 1.2 million head of cattle were liquidated in 2019-2020 after a 6.3 million head expansion between 2014 and 2018. Even with fewer cattle in the system, beef production still increased. Mild liquidation is anticipated in 2021 due to drought conditions and higher feed costs, said Good, and he estimates a U.S. beef cow inventory of just under 31 million head in 2022.

Good says 2021 is a tale of two halves. “There are more cattle in the system early in 2021 with big supplies on feed and heavy weights, however the second part of the year will transition to tighter calf crops and tighter slaughter,” he said. In 2021, total slaughter is expected to be up 700,000 head to 33.5 million head, average carcass weights 4 pounds lighter and beef production up 500 million pounds from 2020 to 27.6 billion pounds.

Per capita beef consumption is expected to grow slightly to 58.6 pounds per person in 2021, up from 58.5 pounds in 2020, although per capita red meat and poultry consumption is expected to decrease to 218.7 pounds per person from 221.7 pounds per person in 2020. “Over the last 20 years, beef market share increased from 40 to 48 percent, up 2 percent in 2020,” said Good. “Improvements in genetics, quality and consistency have created a better product from five or ten years ago and have helped increase demand, taking market share away from pork and poultry.”

Trade continues to be a hot topic, with U.S. beef prices competitive for Asian markets. According to Good, exports in 2021 are expected to increase by 5% primarily to Asian markets like Japan, South Korea and China, with declining imports from Australia and New Zealand. Although only 120 million pounds of beef were exported to China in 2020, that market is expected to grow to more than 300 million pounds per year over the next few years.

“The U.S. is the largest beef producer on the planet, producing 75 percent of all high-quality fed beef in the world, and our product is different from competitors,” said Blach. “As the global population increases at a rate of 83 million people per year, U.S. agriculture is poised to play a key role with increasing exports.”

Mike Murphy, CattleFax vice president of research and risk management services, estimates that there will be 181 million planted acres of corn and soybeans in 2021, the largest ever combined acres for those two commodities. “That number is likely to be even higher, and in some regards it needs to be larger to balance the demand and build back supply,” said Murphy. Although corn should be able to balance supply and demand, soybeans will have a tighter supply globally, with a smaller crop expected from South America.

As China rebuilds its pork industry following their battle with African Swine Fever, they are looking for higher quality feed ingredients, such as corn and soybeans, according to Murphy. The U.S. has the supply available to provide the estimated 700 million bushels of corn that China is expected to accept.

Spot prices for soybeans are expected to be $13.50-$16.50 per bushel for the remainder of 2021. “As soybean prices drive higher, soybeans will have a greater influence on the value of corn, bringing corn prices with it,” said Murphy. He noted, however, than any scares from Mother Nature this spring and summer will have concerning impacts.

All session panelists agreed that weather will be a major factor impacting the beef industry, and agriculture as a whole in 2021. Although the La Niña weather pattern has leveled off, it will be making a return with warm and dry conditions over most of the United States into the summer, according to Dr. Art Douglas, professor emeritus at Creighton University. Douglas indicated that the southwest U.S. will be warmer than normal, and the western half of the country will be relatively dry. In addition, dry conditions in the Rockies will eventually extend into the central corn belt, causing concerns for corn and soybean growers. “The Pacific jet stream is positioned far north from normal preventing moisture from reaching the continent,” said Douglas. “The only significant moisture will be in the Ohio Valley and along the Canadian border from northeast North Dakota into Minnesota.”

Blach concluded the session with an overall positive outlook, expecting beef demand to remain solid, foodservice markets improving significantly and beef and cattle prices trending higher through 2024. He also noted that plant-based protein alternatives will continue to grow market share, but gains will be slow. Blach indicated that increased consumer interest in sustainability, food safety protocols, animal care and traceability creates opportunities for producers to differentiate their products if they choose.

“Consumers are voting with their pocketbooks and buying beef,” said Blach. “The industry should take note, stay focused on quality, continue delivering what the consumer desires and tell their great story.”