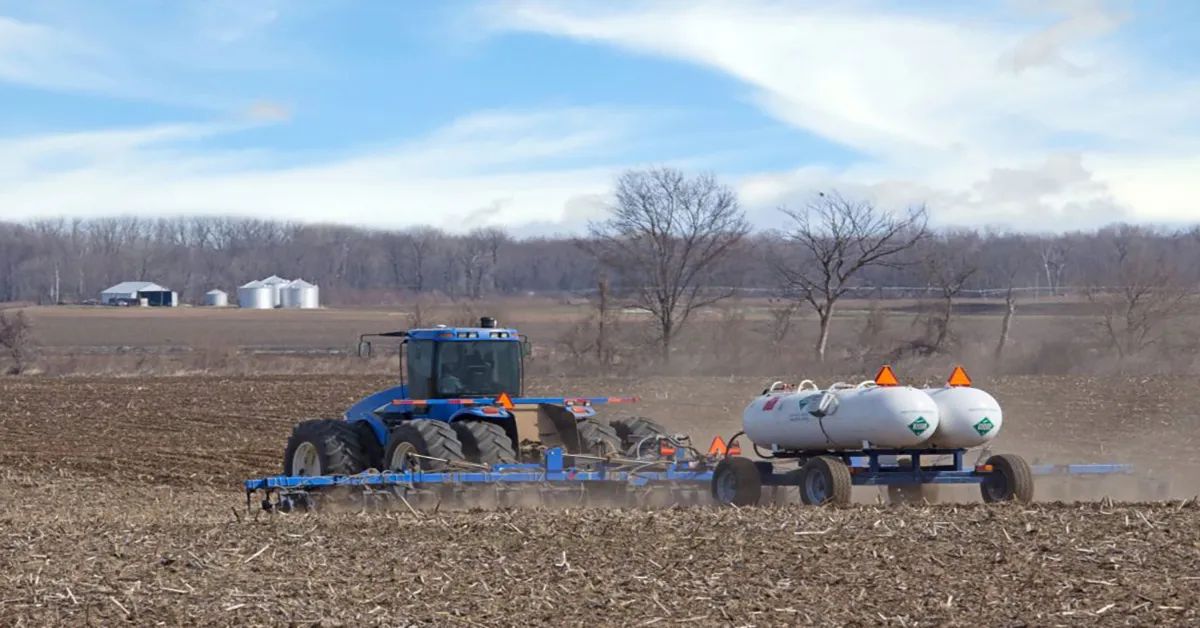 The average retail price of anhydrous set a record this week at $1,113/ton after increasing 38% from last month. The seven other major fertilizers tracked by DTN for the first week of November saw increases ranging from 9% to 36% as supply disruptions push prices to new highs. DTN considers a monthly price change of 5% or more to be significant.

DTN began collecting fertilizer price bids in 2008 as expanding corn acreage pushed up demand for fertilizer, taking prices with it. DTN reported anhydrous' highest price during the first week of November that year, at $1,043/ton. And while the nitrogen fertilizer is the most expensive of the eight DTN monitors today, it wasn't back then. That honor went to 10-34-0, which cost $1,250/ton. MAP was close behind at $1,079/ton. This year, high prices are more related to supply chain issues and worries about shortages than increased demand. The entire fertilizer complex is seeing higher prices, but the largest movers this month are nitrogen products.

Agricultural economists at the University of Illinois recently updated crop budgets to reflect higher fertilizer prices as well as the changing price of corn and soybeans. They anticipate per-acre fertilizer costs will be about $100/acre higher for corn and $50/acre higher for soybeans than last year.

Their estimates use fertilizer prices from the Illinois Production Cost Report from USDA's Agricultural Marketing Service. That report puts anhydrous at $1,035/ton, DAP at $814/ton and potash at $776/ton.

However, if corn and soybean prices stay near fall delivery bids -- $5 per bushel for corn and $12 per bushel for soybeans -- the budgets show that corn is likely to remain the more profitable crop. "Even though fertilizer prices are very high, current budgets suggest that corn will be more profitable than soybeans across Illinois. Changes in corn, soybean and fertilizer prices could change that situation before spring planting," the economists wrote. "Moreover, each farm should prepare its own budget, as much will depend on an individual farm's cost, timing of fertilizer purchase and the form of nitrogen. Still, budgets suggest large swings in acres are not likely at current price levels."

You can see the detailed crop budgets by clicking here.