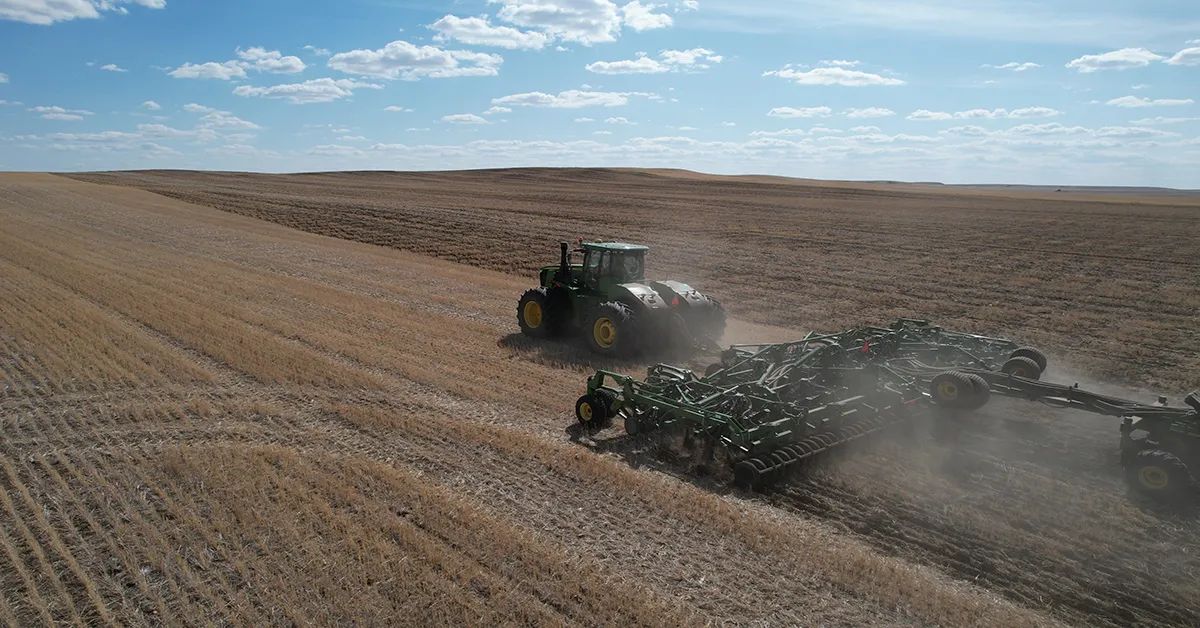 “This legislation would shine a light on American agricultural land controlled by entities in communist China and elsewhere so we can evaluate the risk to our national security and implement an effective response,” Rep. Crawford said.

According to Farms.com, the bill calls for updates to the Agricultural Foreign Investment Disclosure Act. The U.S. passed this law in 1978 to establish a system of collecting data on foreign farmland ownership.

Rep. Stefanik’s and Rep. Crawford’s bill would: Require the Secretary of Agriculture to make all new and existing AFIDA reports publicly available on the USDA website, Expand the material reported to AFIDA to include security interests and land leases of any period, including idle agricultural land, and Increase oversight and expand the scope of reporting to ensure there is a report of all idle land acquisitions, companies that issue equity securities that are foreign-traded, and all interest acquired, transferred, or held by a foreign person

As of December 2019, foreign investors owned about 35.2 million acres of farmland, worth about $63 billion and equal to almost 3 percent of all farmland, USDA data shows. This area is roughly the size of the state of Iowa.

Canadian investors own about 29 percent of this land but investors from more than 100 countries including the Netherlands, Italy, Germany, the United Kingdom and China own portions of U.S. farmland.