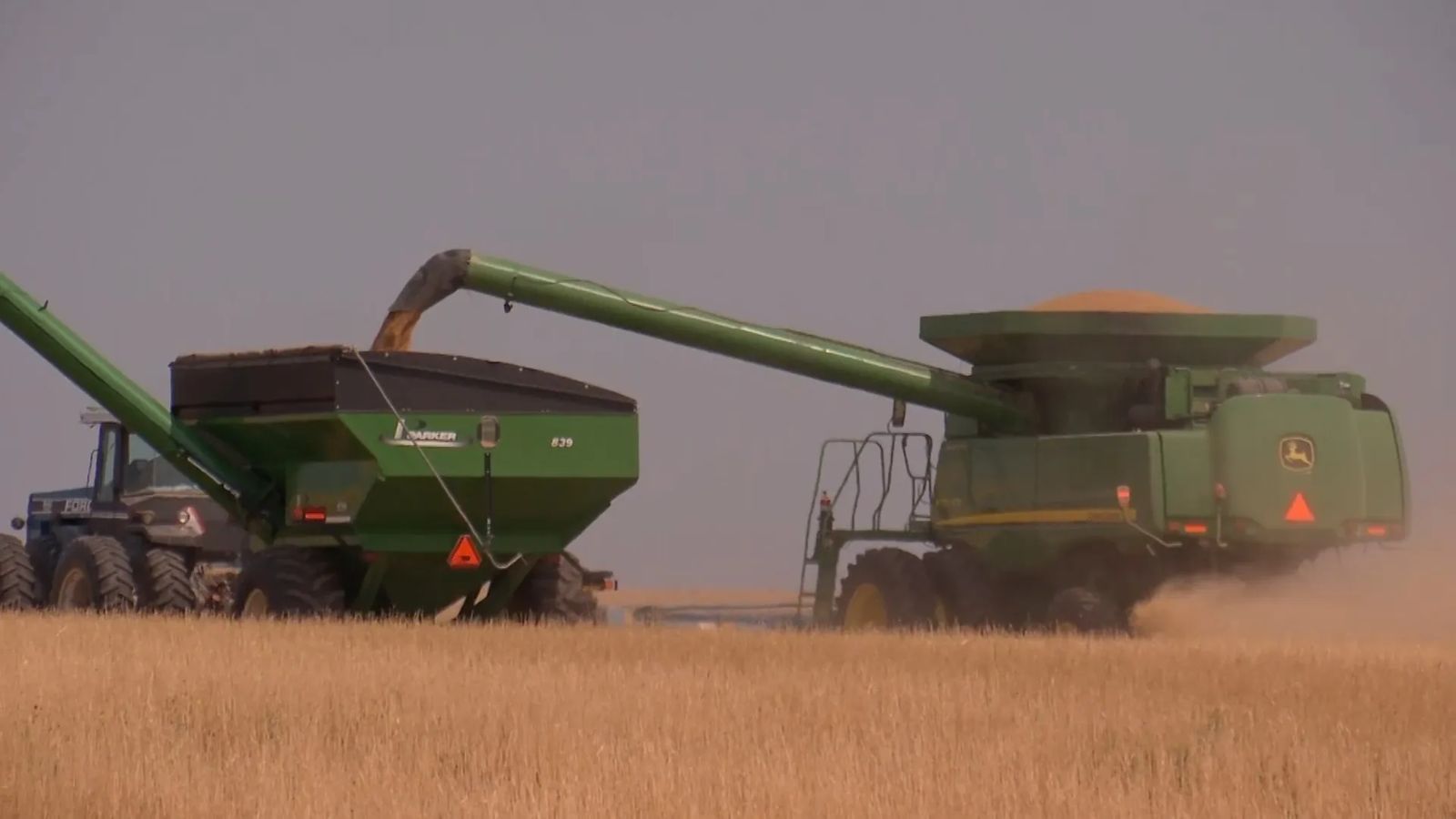 U.S. farmers are expected to produce 1.25 billion bushels of winter wheat this year, according to the Crop Production report released Tuesday by the USDA's National Agricultural Statistics Service (NASS). I

Also in the Crop Production report are updates to the Jan. 10 estimates for corn and soybeans. As announced earlier this year via Agricultural Statistics Board notice, when NASS surveyed producers in December for the Crop Production 2019 Annual Summary, there was significant unharvested acreage of corn in Michigan, Minnesota, North Dakota, South Dakota, and Wisconsin; and unharvested soybean acreage in Michigan, North Dakota, and Wisconsin. The unharvested area and expected production were included in the totals released on Jan. 10. Last month, updated information for these acres was collected in Michigan, Minnesota, South Dakota, and Wisconsin. As a result, the 2019 corn production estimate was reduced from 13.69 billion bushels to 13.66 billion bushels, and the 2019 soybean production estimate was reduced fractionally from the previous estimate.

Due to significant corn and soybean acreage still standing for harvest in April, NASS will contact North Dakota producers later this month. If the newly collected data justify changes, NASS will update the Jan. 10 estimates in the June 11 Crop Production report.

NASS surveyed approximately 10,500 producers across the country in preparation for this Crop Production report. This monthly report contains data for the United States, including area planted and harvested, yield, and production. The report also contains a weather summary, a monthly agricultural summary, and an analysis of precipitation and the degree of departure from the normal precipitation map for the month.