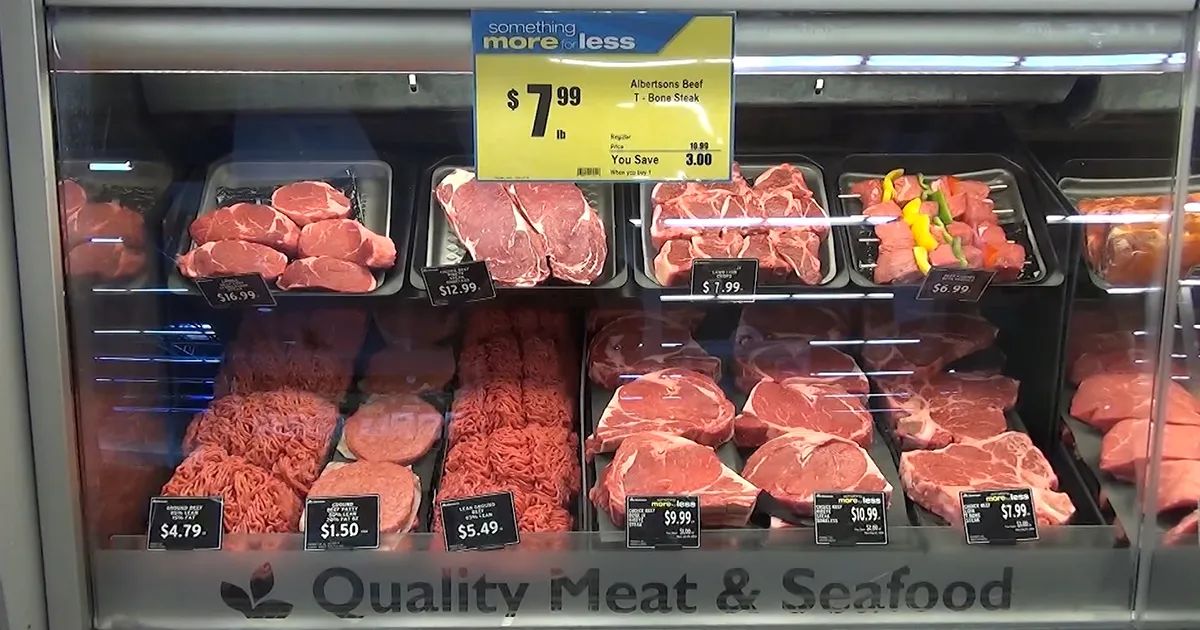 New legislation has been introduced in the U.S. House of Representatives to reinstate mandatory country-of-origin labeling (MCOOL) for beef.

The drive to bring back mandatory country-of-origin labeling for beef has never really gone away since 2015, when, under threats of massive tariffs from the World Trade Organization, legislators backed down on MCOOL for beef and pork. Since then, beef processors have been able to use a "Product of the USA" label if beef is merely processed in some way within this country.

This most recent bill, a House version of the Senate's American Beef Labeling Act, was introduced by Reps. Ro Khanna, D-Calif., and Lance Gooden, R-Texas. The Senate version, introduced last September by Sen. John Thune, R-S.D., has been gaining in popularity lately. The momentum of the two bills together is giving cattlemen hope they will finally see something positive happen legislatively to clarify the origin of beef sold to consumers in this country.

Rep. Khanna said, "It is critical that American consumers are able to make informed decisions about the meat they buy. Consumers should be able to know that they are truly supporting American farmers and ranchers from labels at the store. Right now, consumers and producers are hurting from a lack of transparency in the marketplace. I'm glad to partner with Rep. Gooden on this bipartisan bill to reinstate common-sense mandatory country-of-origin labeling."

Both the U.S. Cattlemen's Association and R-CALF USA have come out in support of the American Beef Labeling Act.

In the countryside, however, the mood among many remains pessimistic that change will take place anytime soon on the labeling issue for beef.

Arkansas cattleman Bill Yancey told DTN he just doesn't have a lot of faith that the American Beef Labeling Act will pass into law in today's highly divided political climate.

"Today's consumers are a lot more attuned to labels than they were in 2015. However, consumers still need to be educated," he said.

"'USDA Inspected' does not mean 'Product of the USA.' That label, as it currently stands, is misleading. Probably 99% of consumers who pick up a package of meat today think that if it has a USDA inspection label, it is USA beef. I've even had a butcher tell me that. So, what we have is an education problem. I think that big, red USDA inspection label is killing us beef producers. It is frankly a lie to consumers because all beef sold for resale is USDA inspected -- even beef from Africa and Brazil."