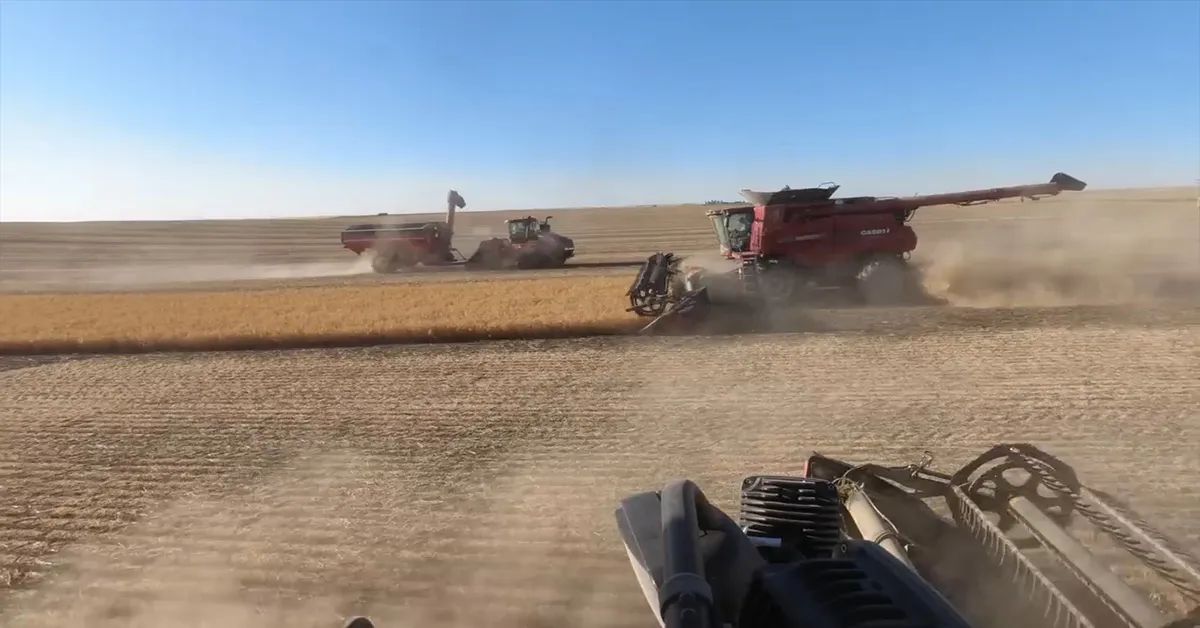 McDonald’s Testing McPlant Burger in November Made with Peas

McDonald’s says it’ll test the “McPlant” burger in restaurants next month. The chain developed the burger in partnership with Beyond Meat.

“The peas are grown in Montana and North Dakota which are the two biggest producers in in the United States,” said Todd Scholz, USADPLC Vice President of Research and Member Services. “If we can sell to McDonald's, that's an increase in demand we can really use to expand our production and expand our usage. It's just really exciting.”

He says given the recent export challenges facing pulses, having the ability to increase domestic demand is huge.

“So, having a domestic demand for peas is really important to U.S. producers and the potential is huge,” said Scholz. “McDonald's is usually successful. They've usually done their market analysis so they have a pretty good idea that this is going to work.”

Starting November 3, McDonald’s will offer the “McPlant” burger at restaurants in select cities in Texas, Iowa, Louisiana, and even though the news might be giving cattle producers a little heartburn, he says the “McPlant” burger isn’t going to replace real beef burgers anytime soon.

“It doesn't replace my desire for a good old hamburger, but it certainly can be a supplement,” said Scholz. “And just like one of our board members, Bo Anderson says, he raises both. So, he wants to sell meat and he wants to sell peas, and this will help him do both.”

The “McPlant” burger’s other two main ingredients are potatoes and rice. And McDonald’s already sells the meatless burger in other countries like Denmark, Sweden and several others.

McDonalds says the limited test is supposed to help the company understand the impact of introducing a plant-based burger in its operations.