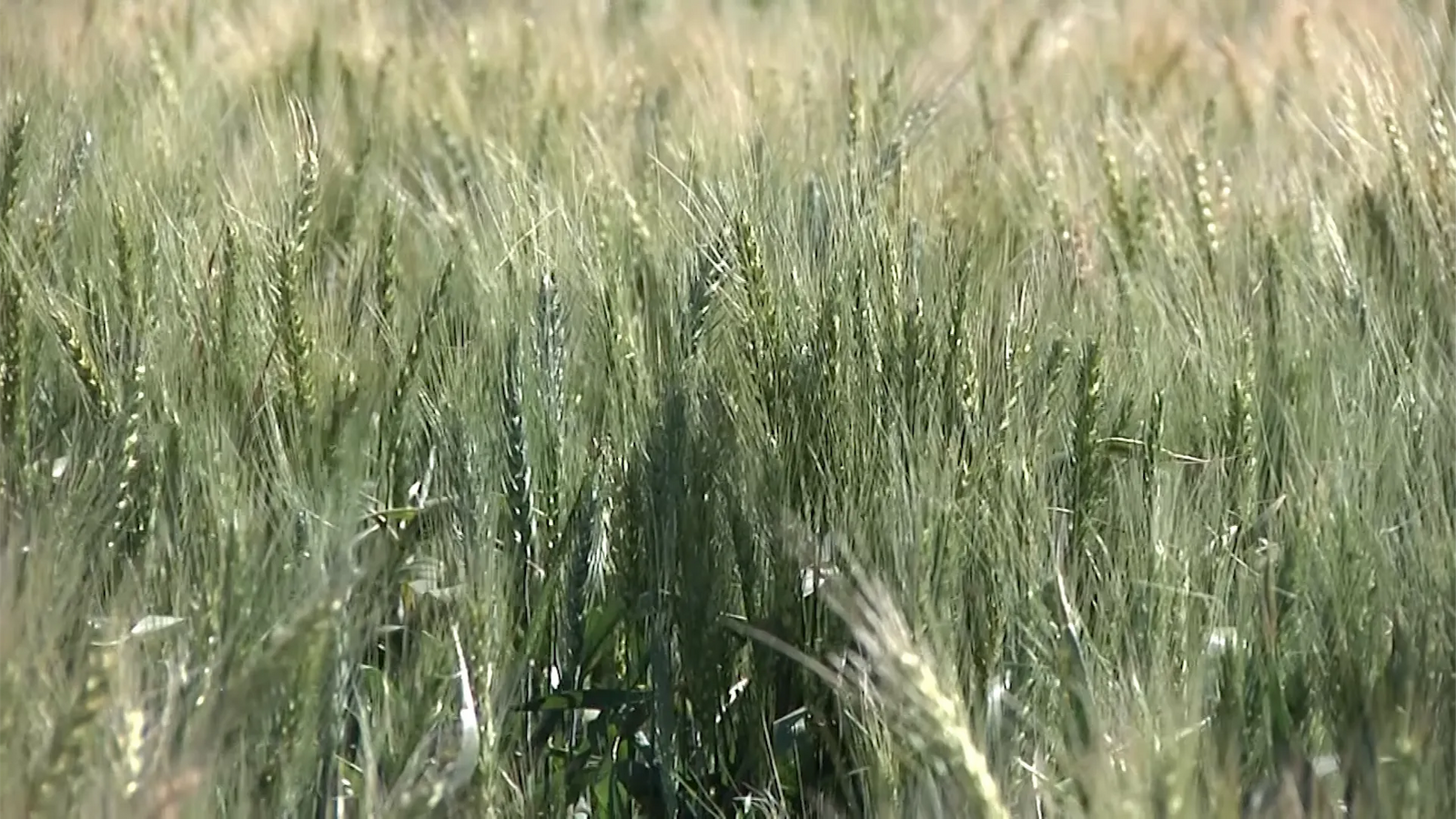 As expected, the outlook for U.S. wheat in 2022/23 will come in with lower supplies, domestic use, exports and stocks across the board.

Wheat exports are lowered 50 million bushels to 775 million on reduced supplies, slow pace of export sales, and continued uncompetitive U.S. export prices. This would be the lowest U.S. wheat exports since 1971/72.

Projected ending stocks are lowered 34 million bushels to 576 million, which would be the lowest since 2007/08.

The season-average farm price is raised $0.20 per bushel to $9.20 on reported NASS prices to date and expectations for futures and cash prices for the remainder of 2022/23.

This month’s 2022/23 U.S. corn outlook is for reduced supplies, greater feed and residual use, lower exports and corn used for ethanol, and smaller ending stocks. Corn production is forecast at 13.895 billion bushels, down 49 million on a reduction in yield to 171.9 bushels per acre. Corn supplies are forecast at 15.322 billion bushels, a decline of 172 million bushels from last month, as lower production and beginning stocks are partially offset by higher imports. Exports are lowered 125 million bushels reflecting smaller supplies and slow early-season demand. Projected feed and residual use is raised 50 million bushels based on indicated disappearance during 2021/22. Corn used for ethanol is lowered 50 million bushels. With supply falling more than use, corn ending stocks for 2022/23 are cut 47 million bushels. The season-average corn price received by producers is raised 5 cents to $6.80 per bushel.

Global coarse grain production for 2022/23 is forecast down 3.8 million tons to 1,459.8 million. The 2022/23 foreign coarse grain outlook is for lower production, greater trade, and smaller stocks relative to last month. Foreign corn production is reduced as declines for the EU and Serbia are partly offset by an increase for India. EU corn production is lowered reflecting reductions for Romania, Bulgaria, Hungary, and France. India corn production is raised based on the latest government statistics. Corn exports are raised for Ukraine and India but lowered for the United States and Serbia. For 2021/22, corn exports for Argentina are lowered for the local marketing year beginning March 2022 based on shipments through the month of September. For 2022/23, corn imports are lowered for Iran, Japan, and Vietnam, but raised for the EU and United States. Foreign corn ending stocks are down, mostly reflecting reductions for China and Ukraine. Global corn stocks, at 301.2 million tons, are down 3.3 million.

Soybean production is forecast at 4.3 billion bushels, down 65 million on lower yields. Harvested area is unchanged at 86.6 million acres. The soybean yield is projected at 49.8 bushels per acre, down 0.7 bushels from the September forecast. With lower production partly offset by higher beginning stocks, supplies are reduced 31 million bushels. Soybean exports are reduced 40 million bushels to 2.05 billion with increased competition from South America. With lower exports partly offset by increased crush, ending stocks are unchanged from last month at 200 million bushels. The U.S. season-average soybean price for 2022/23 is forecast at $14.00 per bushel, down 35 cents. Soybean meal and oil prices are unchanged at $390.00 per short ton and 69 cents per pound respectively.