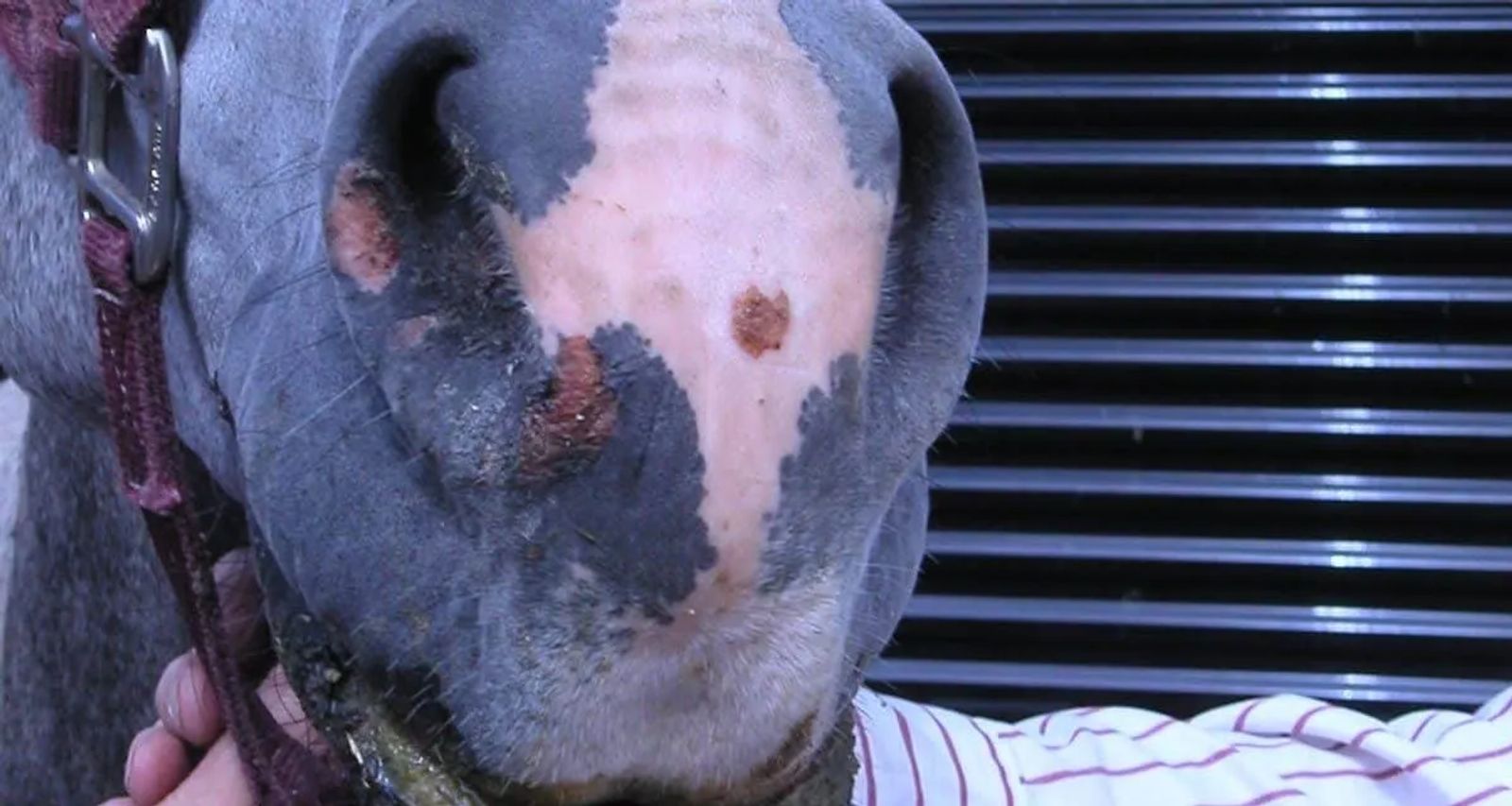 Vesicular Stomatitis Virus (VSV), a reportable animal disease, has been found in seven states in 2020: Arizona, Kansas, Missouri, Nebraska, New Mexico, Oklahoma, and Texas. As VSV may spread throughout the Midwest and mountain states, livestock owners, especially those with horses, should be looking for symptoms.

VSV is a viral disease that primarily affects horses, also cattle, and occasionally swine, sheep, goats, llamas, and alpacas. Although humans can become infected with the disease when handling affected animals, resulting in flu-like symptoms, this is a rare event. The main symptoms of VSV are slobbering, blisters, sores and sloughing of skin in the mouth, on the tongue, on the muzzle, inside the ears and on the coronary band above the hooves. Lameness and weight loss may also occur.

Flies and midges are the main vectors for VSV. The virus is also spread through direct contact with infected livestock and indirectly through contact with contaminated equipment and tack. Fly control, including eliminating fly breeding and hiding habitat, is the most important step in preventing the disease. Good sanitation and bio-security measures can help avoid exposure.

Wyoming’s previous recent outbreaks of VSV were in 2005, 2006, 2015 and 2019. Nearly all of the affected livestock during those outbreak years were pastured along drainages or had very recent history of exposure to low-lying, riparian areas. We advise livestock owners, if possible, to move their healthy animals to higher, dryer ground until the VSV insect vector season subsides. That is generally after two hard frosts.

VSV is particularly significant because it is clinically indistinguishable from foot-and-mouth disease (FMD), swine vesicular disease, and vesicular exanthema of swine, all serious foreign animal diseases (FAD). Because of similarities to these FADs, it is essential to quickly confirm a diagnosis with laboratory testing. Of the vesicular diseases, VSV is the only one that affects horses, and the presence of lesions is suggestive of VSV.

According to State Veterinarian, Dr. Jim Logan, “during years when VSV appears in states south of Wyoming in the spring and early summer, we can expect to see it here, too. Typically we see our first cases in July, so we’re hopeful it will stay south of us, but we must be vigilant and diligently monitor our livestock, especially those that have been hauled to events in affected states.”

If you suspect VSV in your animals, contact your veterinarian immediately. Vesicular Stomatitis Virus is a reportable disease that should be immediately reported to the Wyoming State Veterinarian at 307-857-4140 or to the USDA APHIS Veterinary Services’ Wyoming Office at 307-432-7960.