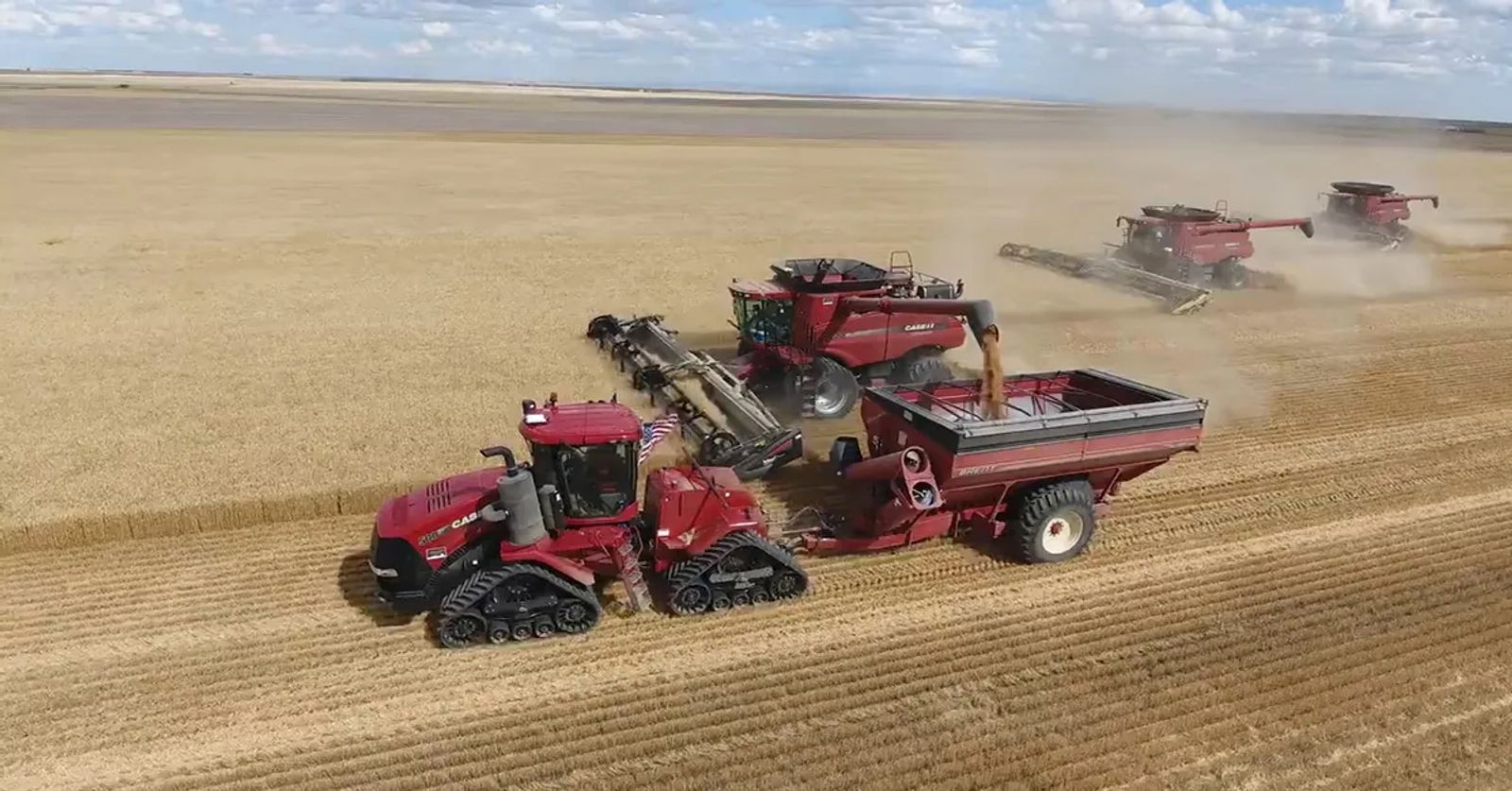 As the farm economy continues to work through a prolonged downturn in the midst of an unparalleled, global economic dislocation, ag lenders remain focused on credit quality, according to the Fall 2020 Agricultural Lender Survey report produced jointly by the American Bankers Association and the Federal Agricultural Mortgage Corporation, more commonly known as Farmer Mac. When it comes to their customers, lenders continue to be most concerned about liquidity, income and leverage. Uncertainty regarding tariffs and trade, the weather, and the impacts of COVID-19 and the resulting economic downturn are close behind.

“Facing a global pandemic and an unprecedented economic downturn, agricultural lenders’ concerns for both their institutions and ag borrowers remain focused on business fundamentals,” said Tyler Mondres, director of research at ABA. “With a deep understanding of both the ag sector and its cycles, lenders remain prepared to continue providing support to the farm economy through these challenging times.”

The agricultural economy and farm income remained stressed in 2020. On average, lenders reported that just under 51% of their agricultural borrowers were profitable in 2020, down from 57% last year. About half of the lenders surveyed did not expect borrower profitability to improve in 2021 at the time of this survey. Respondents expressed the most concern for the grain, dairy and cattle sectors. Lender concerns for vegetables, poultry, and fruits and nuts declined compared to the previous survey results.

According to the survey results, banks that have been more heavily impacted by COVID-19 loan modifications also reported lower producer profit expectations. Many institutions reported modifying ag borrower loans due to either the coronavirus or the resulting economic turbulence. Of the banks that indicated that they had modified at least a quarter of their agricultural loan portfolio as a result of the pandemic, 46% reported average profit expectations for 2020. For banks that had modified less than 10% of their agricultural loans as a result of the pandemic, average profit expectations were just over 53%.

Despite the uncertainty through 2020, 31.2% of lenders reported that they expect borrowers to make investments in agricultural technology, with similar expectations for 2021 (27.3%). The survey results indicated some regional differences: almost half of lenders in the South expected farm technology investments to increase through 2020, while less than 30% of lenders from Cornbelt and Plains states said the same.

According to the report, producers are also asking their lenders about funding to develop alternative sources of income or to implement cost mitigation. Forty-three percent of survey respondents reported receiving inquiries from their borrowers about financing hemp production and just over one-third of respondents said that borrowers are asking about financing for renewable energy projects.

Lenders continue to be most concerned about the liquidity, income and leverage of producers. Uncertainty regarding tariffs and trade, the weather, and the impacts of the COVID-19 pandemic and resulting economic downturn are close behind. While concern about the pandemic was lower than that for borrower financial strength, 87.4% of respondents noted that ag borrowers’ reliance on government payments in 2020 increased. Lenders reported a high percentage of ag customers inquiring about government programs like the USDA’s Coronavirus Food Assistance Program and Market Facilitation Program (CFAP/MFP, 68%) and the Small Business Administration’s Paycheck Protection Program (PPP, 58%).

While over half of lenders reported that demand for ag production and ag real estate loans was flat over the last 6 months, a significant share reported increased demand (26.7% and 33.3%, respectively), and 82.2% said that overall farm debt increased over the past year.

Survey respondents generally expect higher ag loan delinquency rates heading into 2021 for both production (59.9%) and ag real estate (46.7%), though a majority expect loan charge-off rates to stay about the same (61.5% and 70.4%, respectively). About one in five ag borrowers requested a loan modification in 2020 due to the pandemic and resulting economic downturn.

In spite of the credit quality concerns, lenders still remain positive about approvals. Lenders reported an average agricultural loan application approval rate for new loans of 72.3% in the 12 months leading up to August 2020 and expect the approval rate for renewal requests to be close to 90% in the following 12 months.

“Credit quality and loan performance remained top of ag lenders’ minds this summer amid a backdrop of lower commodity prices and heightened uncertainty surrounding COVID-19,” said Jackson Takach, chief economist with Farmer Mac. “However, lenders reported strong borrower interest in and access to myriad government support programs like CFAP and PPP, and the agricultural commodity markets rebounded significantly since August. Access to capital is a critical component of economic stability, and ag lenders will be a central figure in that equation in 2021.”

For over a decade, the alliance between Farmer Mac and ABA has enabled ABA-member banks to receive Farmer Mac preferred rates for their farm and ranch mortgage loans in addition to useful educational tools and other important benefits to better serve their agricultural customers.